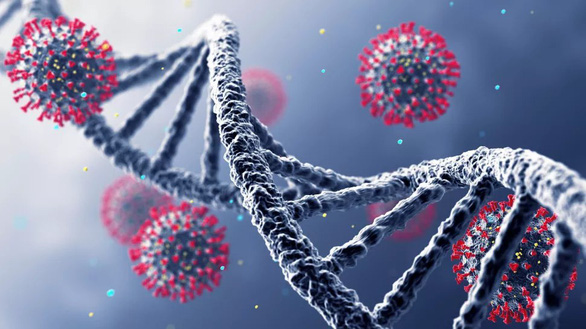 Viruses were discovered in 1892, and until now scientists are still uncovering new secrets about them.

Viruses are not fully living organisms and have no way of reproducing themselves. Instead, they emerge from genetic material, usually DNA or RNA, encased in a protein coating.

Because of their ability to integrate their genetic code into the host’s code, viral genes have been found hidden in the genetic code of many organisms around the world, from bacteria to humans, from the depths of the ocean to inside the million-year-old ice in the Arctic.

Here are the new findings about the virus that scientists have discovered recently.

Over the past 4 years, SARS-CoV-2 has developed many mutations that lead to many variants around the world. But why did this happen?

In the February 2021 publication in the journal Science, Scientists have shed light on how viruses mutate so easily and why these mutations “escape” the body’s immune response.

Scientists discovered that SARS-CoV-2 often mutates by deleting small portions of its genetic code. These deletions often occur at similar points in the genome, the same sites where human antibodies will bind to and inactivate the virus. As a result, many antibodies cannot recognize the newly emerged virus.

Thousands of new viruses found in the world’s oceans

According to Live Science, Recently, scientists analyzed more than 35,000 water samples from around the world, looking for RNA viruses, or viruses that use RNA as genetic material, and identified more than 5,000 new virus species in the oceans around the world. world.

The diversity of newly discovered viruses is so great that researchers have proposed doubling the number of taxa needed to classify RNA viruses..

All RNA viruses contain an ancient gene called RdRp, which is billions of years old. These viruses can all mutate in ways that are very unpredictable, and do not rule out the possibility of creating new pandemics. 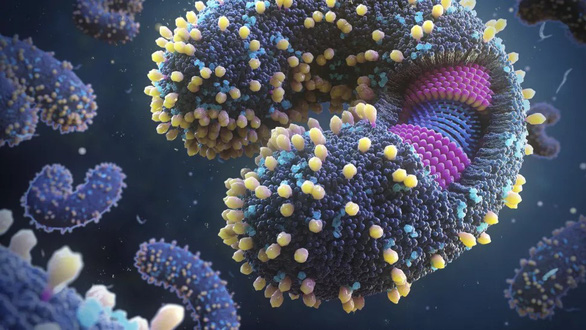 Thousands of new viruses have been discovered, they appear in the air, animals, oceans, even falling from the sky – Photo: GETTY

Found thousands of viruses in the human gut

In a study published in February 2021 in the journal Cellscientists analyzed more than 28,000 samples of microorganisms in the human gut from 28 countries and discovered more than 70,000 previously unknown viruses hidden in them.

Notably, all of the newly found viruses are phages, or viruses that infect bacteria.

Fortunately, a person will carry only a small fraction of newly discovered viruses, and most of these viruses are not capable of causing harm to humans.

The virus is quietly mutating at such a fast rate that people cannot help but be vigilant – Photo: GETTY

Viruses can literally fall from the sky

For years, researchers wondered how genetically similar viruses could be found so far apart on Earth. The answer is that viruses can travel through the atmosphere by air currents.

In an article published in January 2018 on Journal of Multidisciplinary Microbial Ecologythe researchers reported that the virus can attach to soil or water particles and climb high into the troposphere, and eventually fall to an entirely new location on Earth.

The researchers also found that when viruses reach the troposphere, at an altitude of about 2,500-3,000 meters above the Earth’s surface, they can travel much farther than at lower altitudes. Due to the action of air currents, a given square meter of Earth’s surface can contain hundreds of millions of viruses in a day.

Which virus will cause the next pandemic?

SARS-CoV-2 is the latest pathogen to “spread” from animals to humans, but hundreds of thousands of other viruses lurking in animals can all pose a similar threat.

According to SpillOver, the online tool ranks viruses according to their ability to infect animals and cause pandemics, among viruses that have not yet come from animals, the virus that ranks highest – or the virus most likely to cause a pandemic. The most likely to spread from animals to humans and cause a pandemic – is coronavirus 229E (bat strain), which belongs to the same family of viruses as SARS-CoV-2 and infects bats in Africa.

Another leading virus is the PREDICT CoV-35 coronavirus, which also belongs to the coronavirus family and infects bats in Africa and Southeast Asia.

The researchers hope this accessibility tool can be used by scientists, policymakers and other public health officials to prioritize research, surveillance and risk reduction activities. risks, such as being able to develop a vaccine or a treatment before an outbreak occurs.

Salah smashed MU without Ronaldo, Liverpool climbed to the top of the Premier League 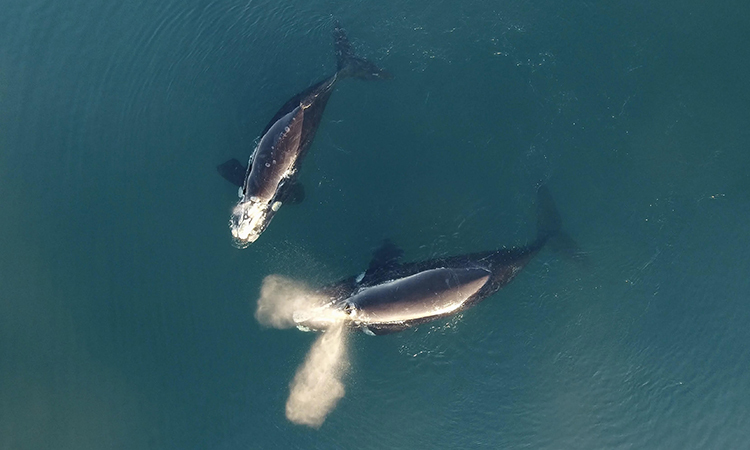 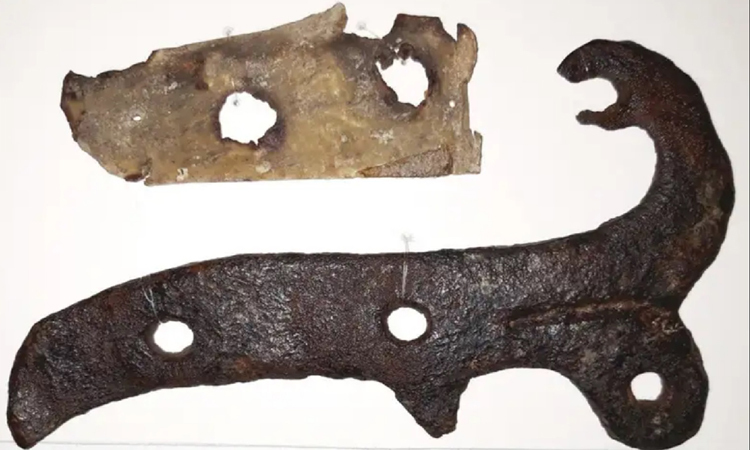 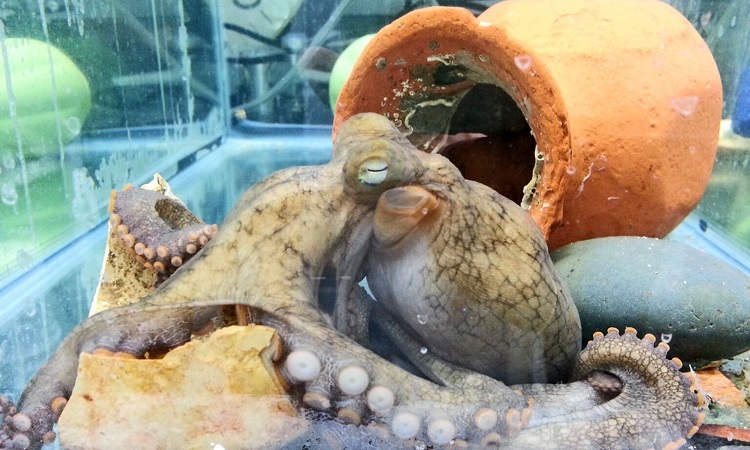 Why do octopuses eat their own bodies after mating? 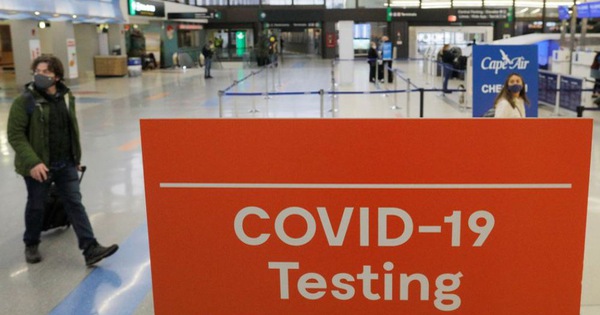