Negotiations over a contract length with the Dutchman are coming to an end, and Man United are close to appointing a successor to the heat at Old Trafford. Ten Hag is expected or expected to have a three-year contract with an option to extend it for 12 months; or a four-year contract until 2026. Official information will be finalized and updated on the homepage in the coming days. 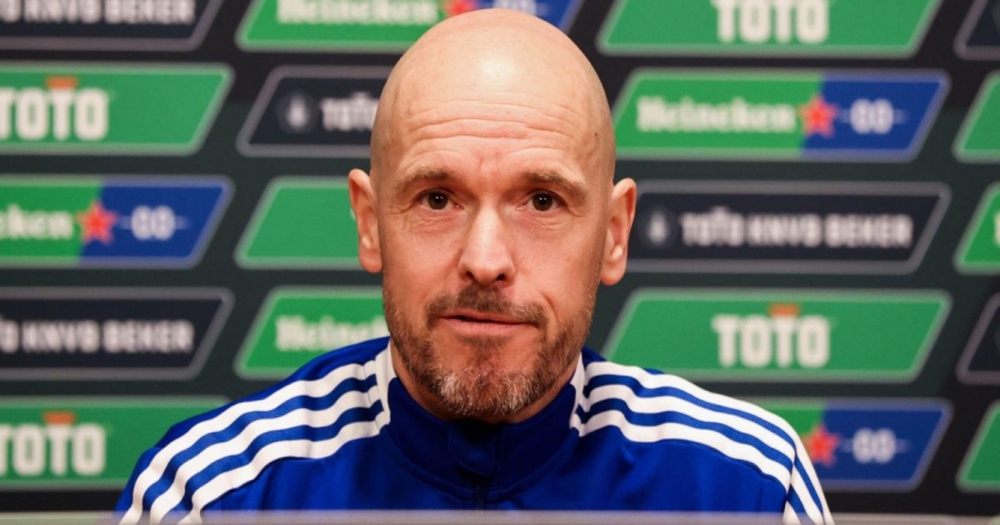 Sources close to the Red Devils said that the strategist born in 1970 was allowed an important “privilege”: To make the final decision on player transfers together with the club’s executive director. This clause was added to limit the consecutive mistakes of the Red Devils in the post-Sir Alex Ferguson era, when most of the signings they brought in the past 9 years brought great disappointment. In addition, he also has the highest decision on who to keep and who to sell on the market.

Official information will not be released, at least before Man United’s trip to Liverpool on Tuesday night. The current Ajax boss is expected to hold talks about his assistant at Dutch club, Mitchell van der Gaag, continuing to follow him to England. Meanwhile, discussions regarding the future of Steve McClaren, one-time former assistant to Sir Alex, were also raised.

United want to pay their respects to Ajax, who were beaten 2-1 by PSV Eindhoven in the KNVB Cup final on Sunday. They plan to contact the club in Amsterdam directly this week about the final details of the Ten Hag release clause.

Once the details of compensation are agreed, MU will confirm the 52-year-old strategist as the team’s fifth coach in less than a decade, since the reign of Sir Alex after 27 years ended. end.

Living in the same atmosphere with a lot of F0, here are the things you need to do right away to reduce the amount of virus ingrained in your body 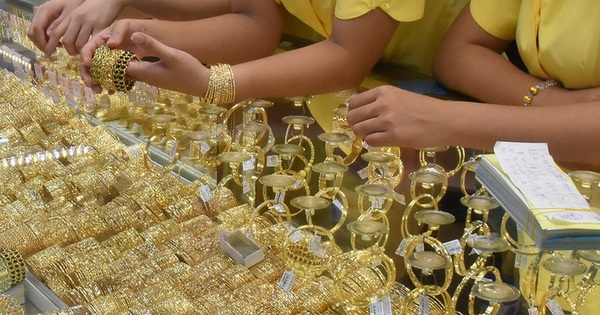 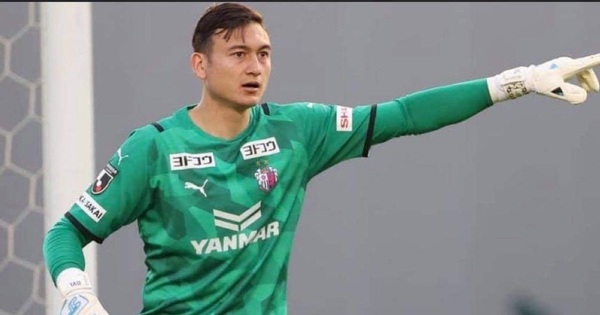 Dang Van Lam is about to play in the J2 League and join Cong Phuong’s old team? 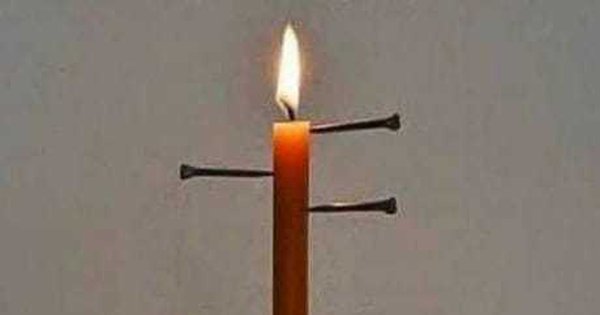 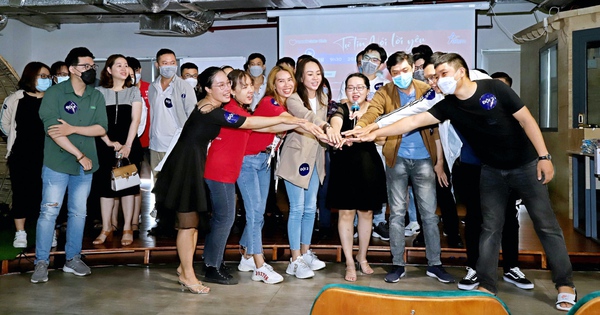