Metaverse virtual universe or digital assets NFT are concepts that are not simple to understand but are not too unfamiliar concepts. The development and applicability of Metaverse and NFT is expanding and deepening into life in many places.

In many countries and regions, Metaverse and NFT are seen as effective tools and bridges in cultural preservation, bringing culture closer to life, with young people, or as an active support factor in culture. develop and restore tourism after COVID-19.

NFTs are the only digital items with certificates of authenticity and ownership registered on the blockchain. NFTs can represent images, videos or even land in the virtual world.

Taiwan (China) Pili multimedia company wants to be a pioneer in using NFT to bring art closer to modern audiences, also to generate new sources of income. Maintaining the oldest traditional puppet show in Taiwan, Pili has thousands of unique puppet characters, many of which are martial arts heroes.

Four of these puppets have been made into digital versions, and over 30,000 NFTs of puppets have been sold since early February. The company did not disclose specific revenue, but preliminary calculations, the amount of money can at least reach 1.2 million.

“One of the primary reasons we started learning about Metarverse and NFT was to find a new steady source of income for the company. Furthermore, the imagination people have about the online world is growing rapidly. It’s almost impossible for us to grasp. So instead of sitting on the sidelines, the best approach is to jump straight in to understand what’s going on, that’s the fastest way to catch up.” – Ms. Seika Huang, Brand Manager of Pili Company, Taiwan (China), said.

Stories of heroes built with distinctive personalities and visuals, as in the Marvel Cinematic Universe, are deemed effective by NFT trading platforms in attracting audiences. Bringing characters away from the puppet theater into the virtual universe is said to bring art closer to young audiences.

The perfect plan after the wife's disappearance 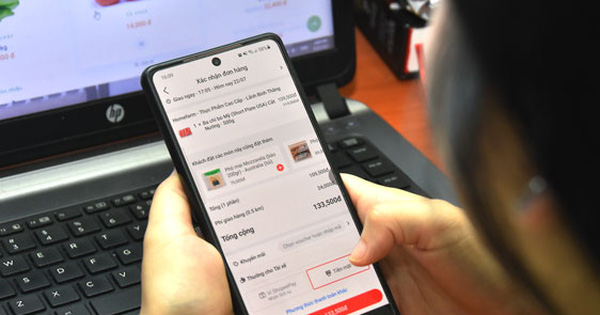 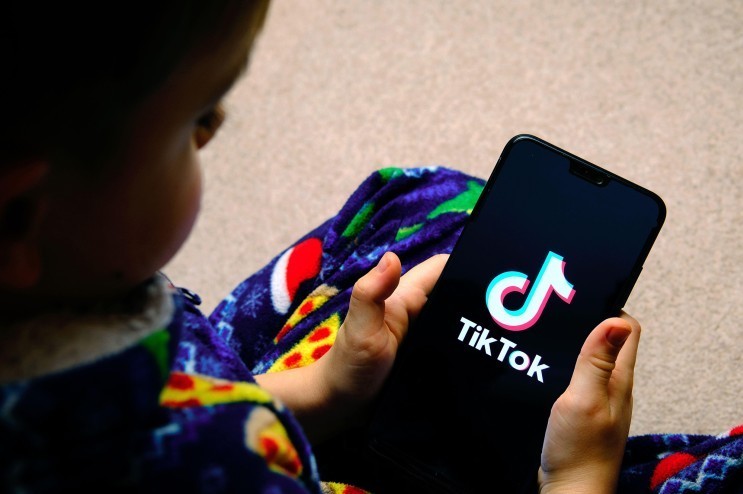 TikTok – where malicious trends are hidden 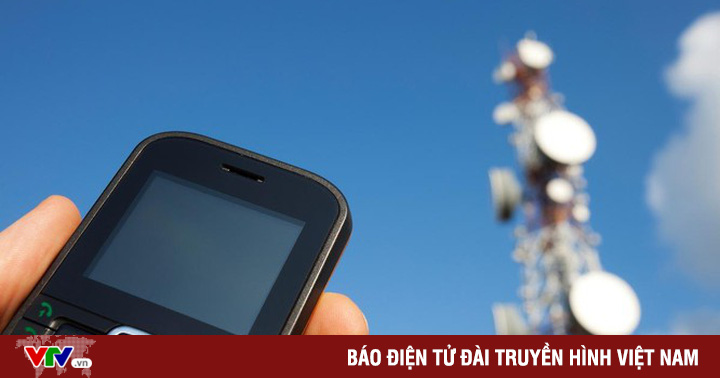 It is necessary to turn off 2G signal in Vietnam soon 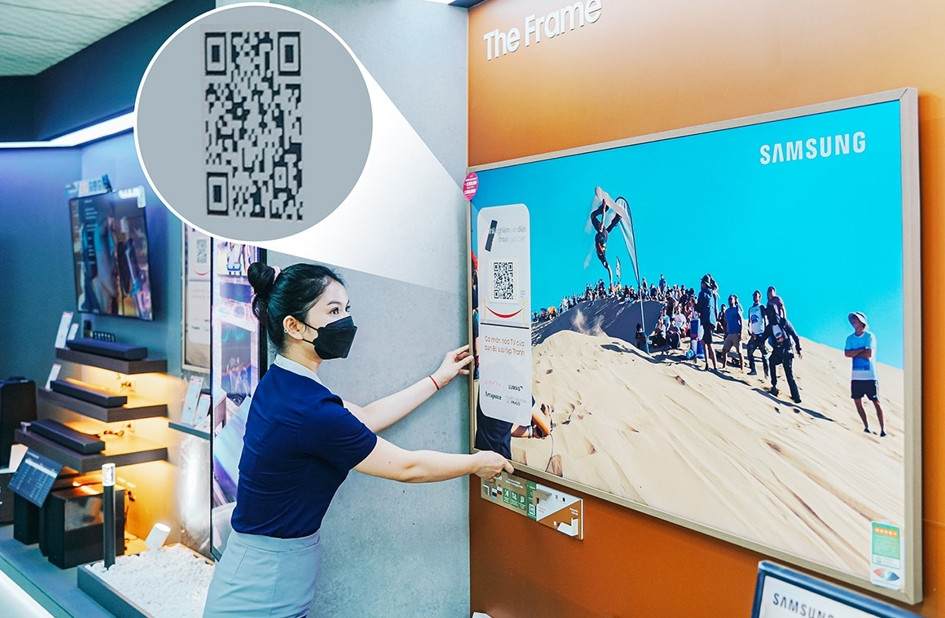