7 minutes of the match Liverpool vs Manchester Unitedfans in the Anfield stands together clapped to send a message of encouragement to Cristiano Ronaldo. CR7 could not participate in the English derby due to the family’s recent disaster.

But for the Man United audience, that was probably the only time they clapped for 90 minutes. By the rest of the match, the Red Devils almost only watched Liverpool play and received a series of goals.

Without Ronaldo, coach Rangnick changed the whole competition system when entering the English derby. Man United played with a 3-4-3 formation with a trio of midfielders Maguire, Lindelof and Phil Jones to prioritize the defensive front.

However, it only took 5 minutes, the Red Devils conceded a goal. The situation of the broken offside trap pushed the visitors’ defenders into a position of racing with “running machines” like Salah or Luis Diaz. Of course, Phil Jones and Lindelof could not keep up and had to watch Salah create an easy goal for Luis Diaz from just a few meters away.

22 minutes, the gap was doubled. This time, Liverpool chose to break straight into the middle. After a series of passes, Mane created Salah to comfortably get down and finish when De Gea was standing still. 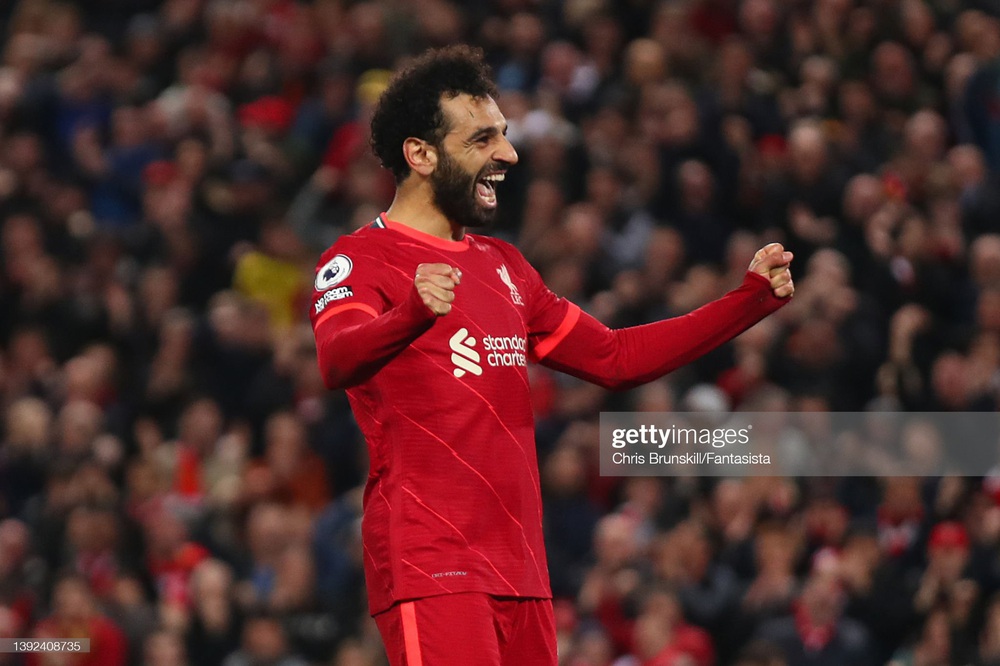 Goals come too easily for Liverpool

Everything was too easy, Liverpool leisurely held the volleyball, showing beautiful handling. Center-back Van Dijk in an impromptu minute also broke through to the edge of the opponent’s penalty area. And Man United was in turmoil, rarely sending the ball past the side yard and also lost Pogba to injury.

Statistics show that when the first half ended, the Red Devils only controlled the ball 24% of the time and did not launch a single shot. 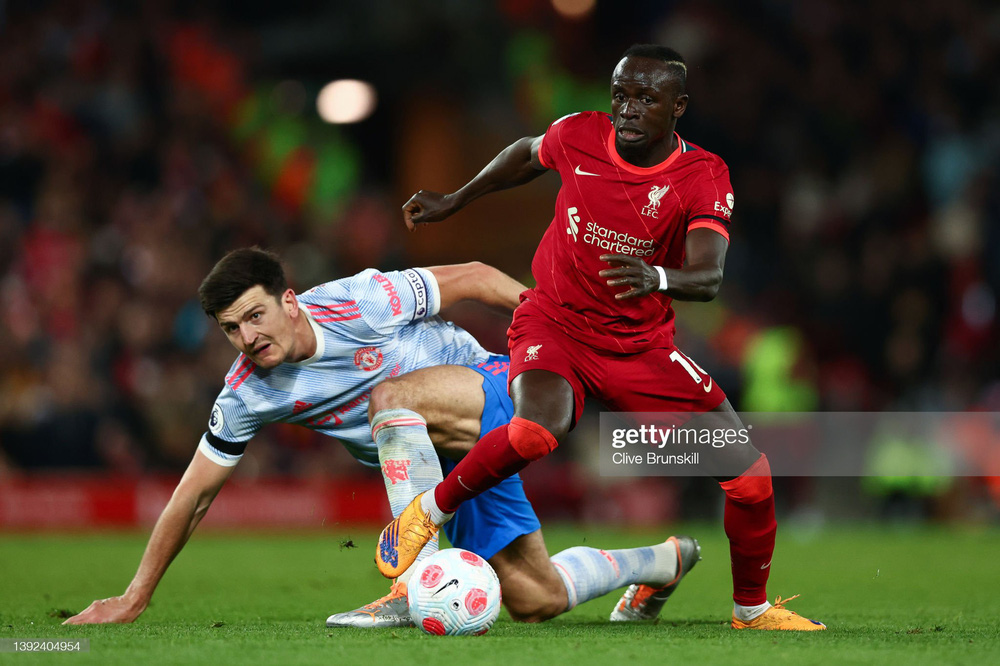 Man United almost only knows how to chase the ball

The efforts at the beginning of the second half created a bit of hope for Man United. Rashford and Elanga had a dangerous ball but could not beat goalkeeper Alisson. Then, Liverpool soon dealt another blow to the opponent’s morale with a third goal.

Still a familiar scenario, when the Red Brigade accelerated, Man United was immediately confused. Captain Maguire was sucked into the situation and allowed Mane the freedom to cushion the ball right in front of him, making it 3-0. In the last minutes, Salah completed a brace to seal a 4-0 victory for Liverpool. The match that seemed to be difficult turned out to be a walk for coach Klopp’s teachers and students. They temporarily rose to the top of the Premier League, putting pressure on Man City. 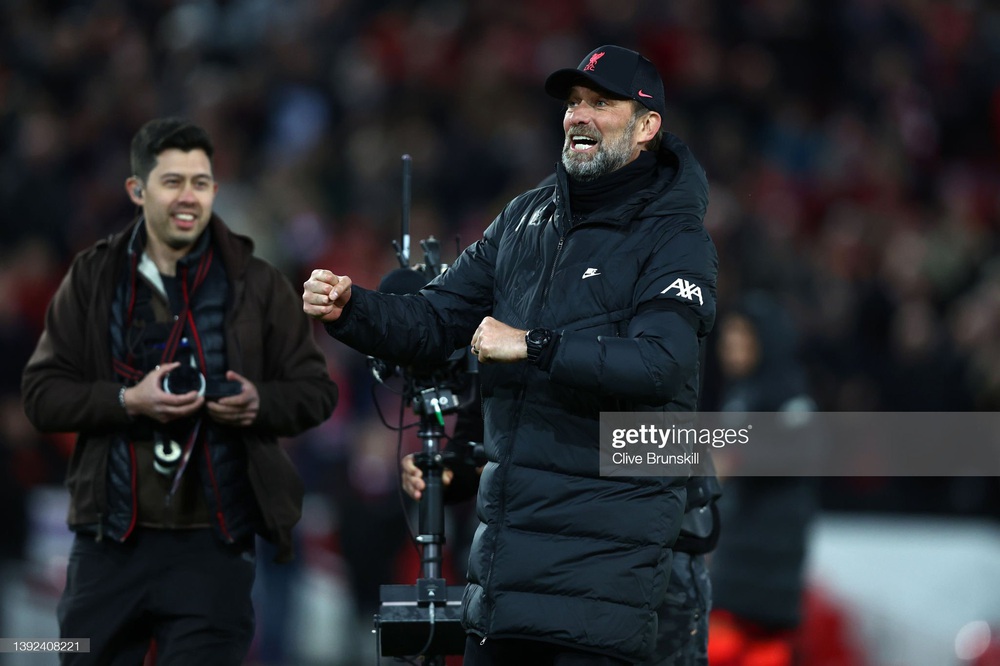 A festival at Anfield.

Meanwhile, Man United is still only sixth in the table and has very little chance of winning tickets to the Champions League next season. Red Devils fans are probably gradually getting used to this fact and gradually turning their attention to the summer transfer market, where a “blood change” is expected under the new coach Erik ten Hag. 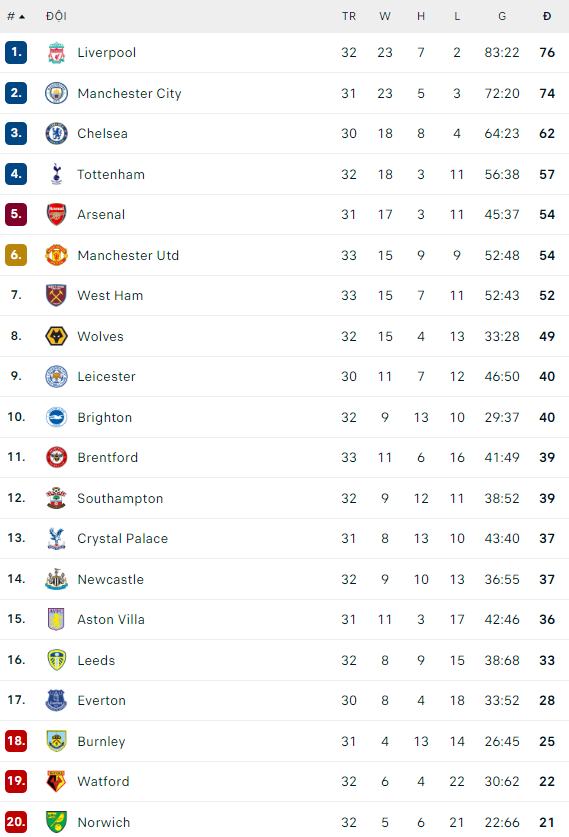 "What kind of fish coughs and spits when drinking water?"

Korean U20 coach is surprised about U23 Vietnam 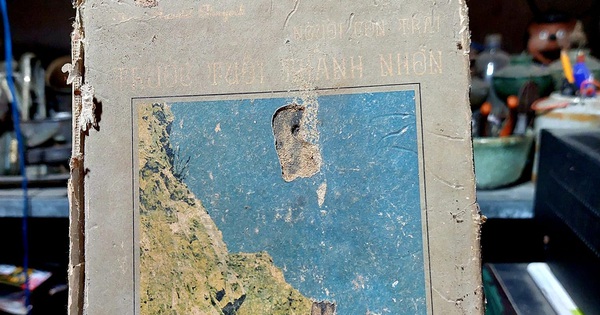 The old book was found in the bottle shop, the message written inside was full of emotions 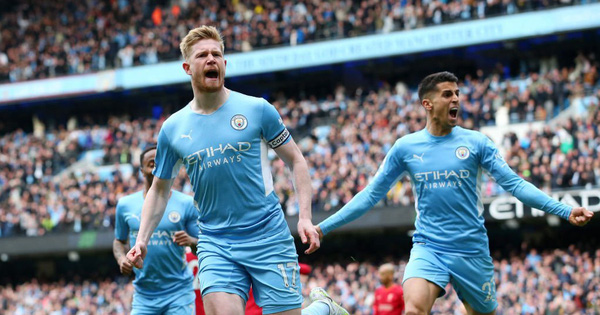 ‘Man City should have scored more goals than Liverpool’ 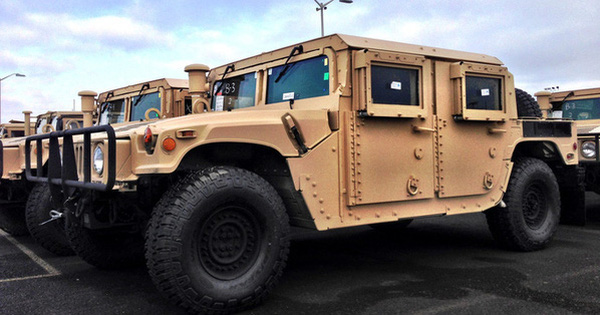 The US sends more “hot goods” to Ukraine 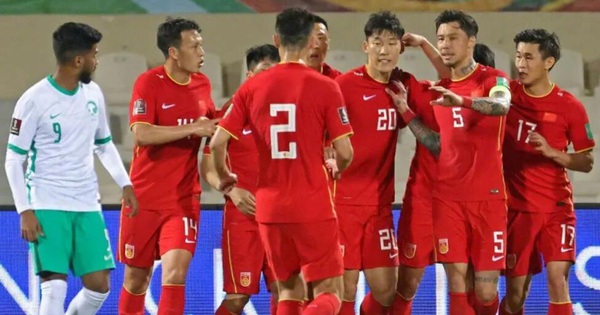 Taught by Korea 10 years from entering the World Cup, Chinese football is “spicier than eating chili”