Russia’s economy seems to still be able to withstand the pressure of Western sanctions, but observers fear that Moscow can hardly withstand more in the long term.

Before the military campaign in Ukraine Starting on February 24, Russia’s economy is said to be safe from crises, although it still faces many difficulties due to sanctions imposed by the West since the country annexed Crimea in 2014.

“Economists often describe the Russian economy as being stuck in a swamp, unable to fall off a cliff,” said Sergei Guriev, an economics professor at the French Institute of Political Studies (Sciences Po) in Paris, said.

Since 2013, Russia’s GDP has grown by an average of about 1% per year. Meanwhile, Russia has low government debt, a sovereign wealth fund and large foreign exchange reserves, which help ensure economic stability. Conservative fiscal rule and monetary policies rolled out in response to inflation have contributed to Russia’s modest but steady growth.

Therefore, on the eve of the Ukraine conflict, economists often describe the Russian economy as a “fortress” in the face of sanctions. Russian economic strategists say the worst possible outcome for the West is to exclude Moscow from the global payment system. SWIFT.

After the US threatened to disconnect Russia and SWIFT in 2014, Moscow began developing a domestic alternative, the SPFS trading system. Although imperfect and only used in Russia, the SPFS system has been in operation since 2017.

But when the military campaign in Ukraine began, the West launched a series of much stronger sanctions. “The main tower of the Russian fortress was bombarded by this series of sanctions,” said Professor Guriev.

The financial panic following a series of sanctions caused the Central Bank of Russia to control capital, raise the basic interest rate from 9.5% to 20%, and shut down financial markets for several weeks. The government also instructed oil and gas export groups to convert 80% of foreign currency revenue into rubles.

During the first three weeks of the Ukraine campaign, inflation in Russia increased by 2% per week, then dropped to 1% per week (1% per week or 68% per year).

The decision to restrict the export of hundreds of important products, as well as the move to boycott the Russian market by Western companies, further separates Moscow from the global economy. The US and Canada have banned the purchase of Russian oil, while the European Union has also drawn up its own roadmap to break away from energy dependence from Moscow.

The US and Europe also banned the export of advanced technology to Russia, with many private corporations also participating in the embargo. Many Western companies, from IKEA and McDonald’s to Airbus and Boeing, have also suspended operations in Russia.

According to Professor Guriev, many Russian industries are heavily dependent on Western technology and equipment. Russia’s auto industry has plummeted, when it has to depend on imported components. Car sales in March were three times lower than in the same period last year.

“This is why the forecast of Russia’s GDP growth in 2022 was immediately reduced sharply,” Guriev said.

Before the conflict, Russia’s GDP was forecast to grow by 3% in 2022 and recover from the recession caused by the pandemic. But now, the Central Bank of Russia thinks that the country’s GDP will shrink by 8% this year. The European Bank for Reconstruction and Development forecasts a 10% decline, while the Institute of International Finance in Washington thinks the figure could be as high as 15%.

Observers say that a 10% decline in GDP would leave Russia facing its worst recession since the early 1990s.

However, the worst case scenario is yet to come. Even if it can be adjusted to maintain an equilibrium in the next 1-2 years, it will be difficult for the Russian economy to recover quickly to its pre-conflict level, according to analysts.

Guriev explained that the sanctions would further isolate Russia from global capital markets and advanced foreign technology. Besides, the development opportunities of domestic entrepreneurs are lost, and a part of skilled human resources may leave Russia due to fears that the conflict will weaken career prospects.

Observers also do not rule out the possibility that the West will continue to impose additional sanctions on Russia. When human and economic losses in the event conflict in Ukraine Increasingly, the US and its allies face a lot of pressure to continue to increase pressure on the Russian economy, including energy. In recent years, oil and gas alone has accounted for 35-40% of the federal budget and 60% of Russia’s exports.

If the European oil and gas ban is in place, Russia will face a huge financial challenge, threatening its growth potential. In addition, as the United States, Canada and their allies unite to increase pressure on China, Moscow may have to give up hope of relying on Beijing’s financial and technological resources to cope with pressure from the West.

“Even if the Central Bank’s currency and capital controls help boost the ruble’s value and slow inflation, the current situation will still make it difficult for Russia to recover to pre-conflict levels. “, emphasized Professor Guriev.

On April 18, the Central Bank of Russia announced on its website that the average consumer price in the country has increased by 16.7 percent year-on-year.

Elvira Nabiullina, president of the Central Bank of Russia, told Russia’s lower house of parliament that sanctions have so far mainly impacted financial markets, but “soon they will start to affect other sectors of the economy. economic”.

According to Ms. Nabiullina, nearly every product made in Russia relies on imported components. Factories may still have spare parts in stock, but will soon have to change supply chains or switch to self-manufacturing as the embargo continues.

“The problem may not be felt at the moment, as we still have reserves in the economy, but sanctions will be tightened almost every day,” she said. “The period when the economy can rely on reserves is limited.”

Sergei S. Sobyanin, the mayor of Moscow, also announced a $40 million program to help workers laid off by foreign companies. According to estimates by the Moscow mayor’s office, about 200,000 people are at risk of unemployment in this city of 13 million people.

Wally Adeyemo, the US Treasury’s deputy secretary, told an economic conference on April 18 that inflation in Russia would soar and imports would plummet, leaving the Kremlin “with fewer resources to strengthen economic recovery” as well as continuing the military campaign in Ukraine.

However, President Vladimir Putin has repeatedly affirmed Russia will overcome the punitive pressure of the West.

“Obviously, the main negative factor for the economy lately has been additional sanctions pressure from Western countries. But we can say with confidence that this policy towards Russia has failed,” the General said. President Putin said on April 18 at a meeting on Russia’s socio-economic issues.

The Russian president warned that sanctions could affect Russia, but the West could fall into a situation where “his stick hit his back”, and emphasized that Moscow was never isolated.

“We will not be isolated,” he said. “Isolating anyone in this modern world is impossible, especially a country as large as Russia.”

The war until noon April 19: The start of a new phase of the war 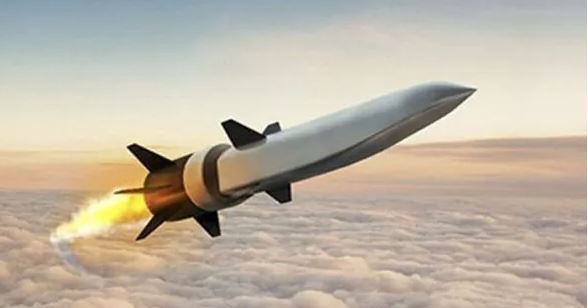 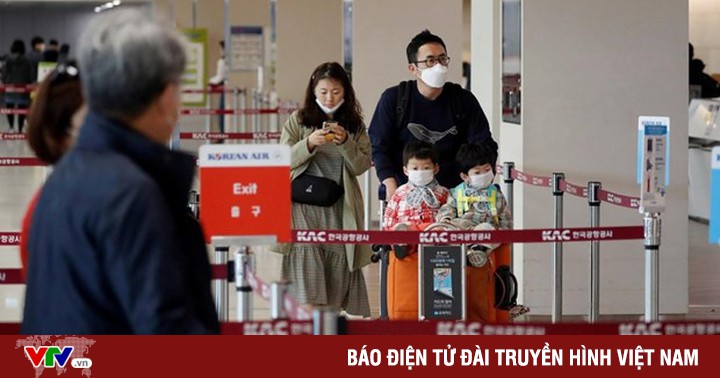 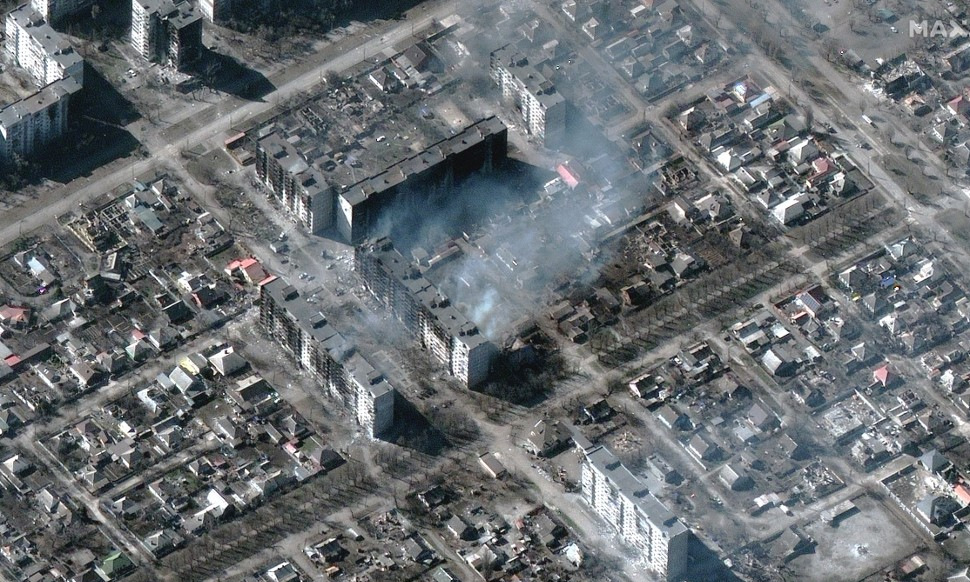 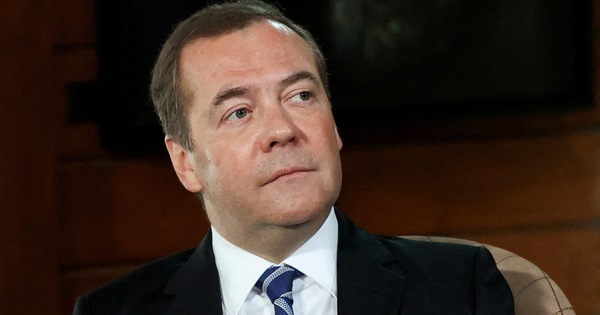