Seeing no one, Khang went to the ball house and used a lighter to burn 1 ball containing ball, 5,000 plastic balls, 1 electric motor, 1 music player… and many other objects, causing damage of 23,749,000 VND. Then, around 0:48 am on the same day, the subject went to the kiosks selling groceries and coconuts of Mai Thi My Lan, Phung Thi Ngoc Bich and Phan Thi Tho at Phu Hoi 1 market, Van Thang commune.

In addition, he also carried out many other property destruction cases.

At dawn the next morning, the object of burning Ms. Thien’s vegetable stall (Manh market, residential group 8, TT Van Gia) caused damage of 3,193,000 VND. And yet, around 23:00 on February 26, 2020, Khang went to a car repair shop in TT Van Gia, burned a piece of foam and put it on the saddle of a water motorbike, causing a damage of 70 million VND.

According to the valuation, the total amount of money that the defendant “fired” and burned, causing damage was VND 571,843,051.

Cleaning the induction hob has never been so quick and convenient 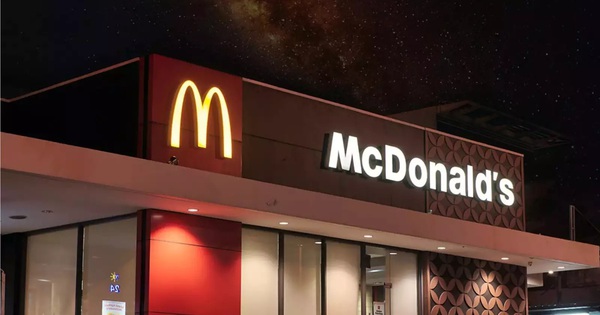 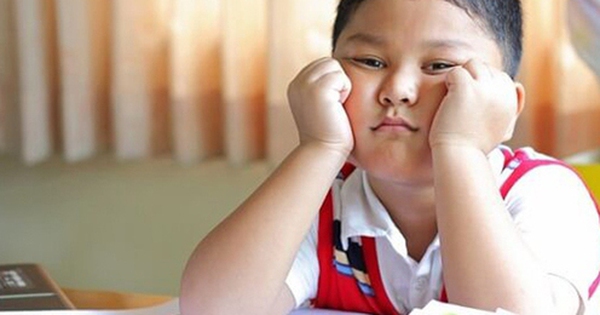 No matter how talented a child is, but with these 3 signs growing up, parents need to be careful 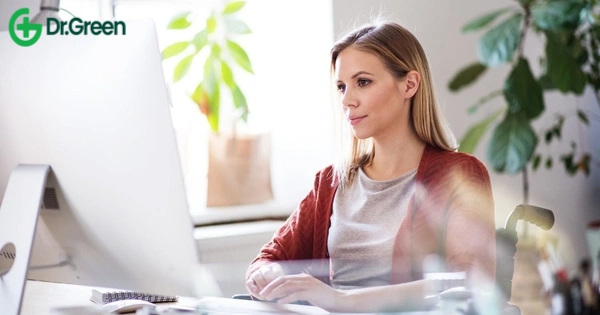 Habits many people have but are very harmful to the heart and joints: How to improve? 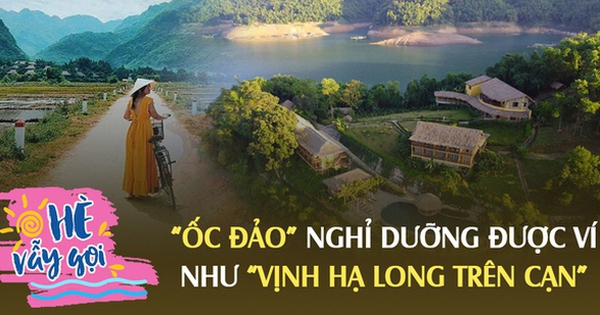 More than 2 hours drive from Hanoi, there is a resort “oasis” which is likened to “Ha Long Bay on land”.