3 fatal mistakes while apologizing that make you never forgiven:

One of the worst things is to blame someone for your own misconduct or unprofessionalism, especially when the person being blamed is your own victim.

When you try to defend your behavior, argue that it is justifiable and that other standards could be applied to this particular situation, or try to come up with any other excuse, you are actually making an apology. their own becomes less convincing.

Perhaps at some point, you need more information to explain what happened, but that time is not now.

Try to downplay the problem

When you try to downplay harmful actions, you’re sending the message that the effects your behavior has on others doesn’t matter to you. 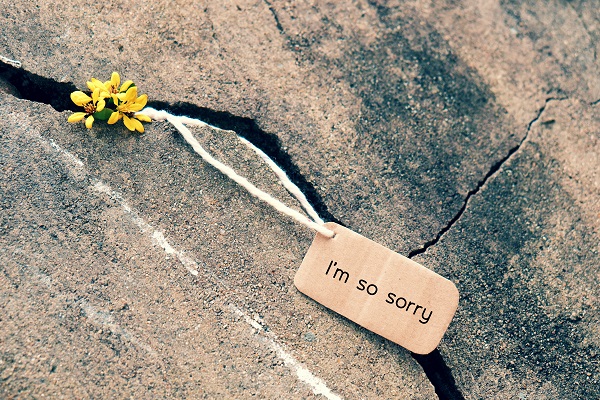 1. It shows that the person is very sorry about their words or actions.

2. It shows empathy that said actions, whether intentional or not, hurt the person you’re apologizing for.

3. It acknowledges the person’s responsibility and gives direction for correction

Once the apologizer tries to put in effort to ensure the above criteria in his words, surely sooner or later, the apology will be accepted. The person being apologized can heal the wound inside, while the person who is apologizing right can strengthen your reputation as a fair and honest person and give you more confidence to be honest. something is wrong in the future. 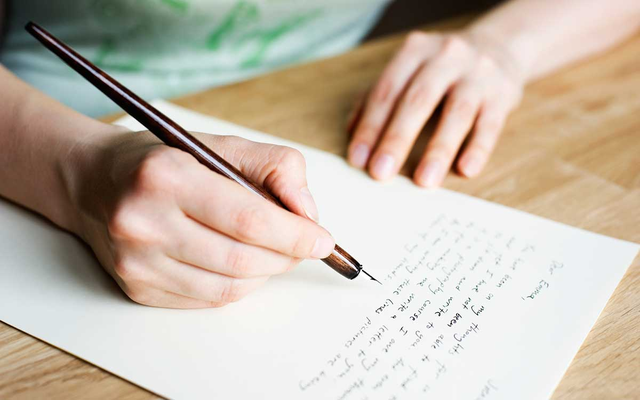 The apology methods also depend on the recipient of the apology:

In a series of studies published in 2011, another art for persuading others to “forgive” your mistakes is the ability to see and distinguish different types of people. need to change the apology accordingly. The key to an effective apology is that we have to think carefully about the person who is angry. Researchers have identified three distinct forms of apology: Providing compensation, expressing empathy, and acknowledging that one’s own behavior violates the rules and standards of others. 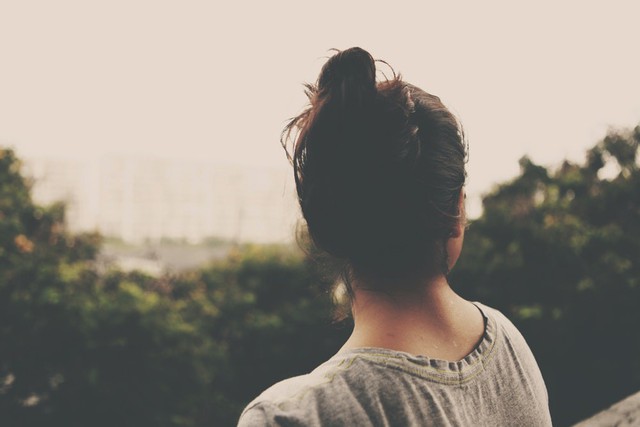 Second, Empathy is a way of apologizing through being empathetic and caring about the suffering you cause to others. For example, “I’m sorry I didn’t appreciate your efforts. You must have felt very sad but I’m sure this won’t happen again.” Through expressions of empathy, the person being apologized will feel understood and valued in the eyes of others, thereby restoring relationships and trust.

Tuesday, Another method of apologizing can be in the form of admitting that your own behavior has violated the rules and standards of another person/group of people, essentially admitting that you have violated the rule system. set by the group of people in which you live and work. For example, “No one in my family/company/community has acted like that, I should understand that and not do it again.” Or “Not only did I fail, but I also brought my colleagues/friends/relatives to failure.”

Given these different methods in the apology, we should apply it to different objects:

In the case that the person who needs to receive an apology is an independent self-concept, they think that they are different from others and have the right to self-determination. These people tend to focus primarily on their own interests, feelings, and goals. Therefore, if they are violated, they will feel offended, betrayed. Therefore, applying a compensatory apology will make it easier for them to forgive. Typically, in the US, where society values ​​independence and individuality, physical and psychological injuries are compensated with a lot of money.

Meanwhile, people with a relational self-concept often define themselves by relationships with people who are important to them, such as lovers, parents, children, friends, colleagues. Women are mostly this type of person and therefore, for them, the ups and downs in a relationship have a great influence. These people will often focus on building, maintaining, and strengthening the relationships in their lives. They will be hurt, angry when they feel disrespected, overlooked and betrayed. For them, therefore, expressions of sympathy are more effective than reparations. 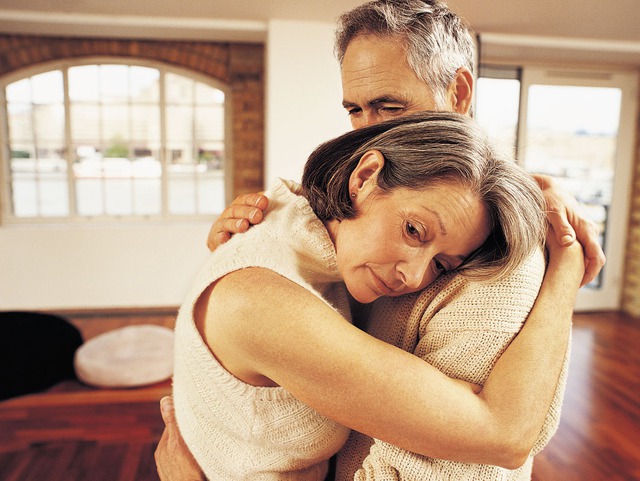 Finally, there are community-oriented personalities, emphasizing the importance of the groups they are living and working with. Then, they will always comply with the rules and standards in that community. For example, football players cannot break the law. Accountants cannot make mistakes. Then, a final apology is the best way to restore your relationship with that person.

In short, No matter how good the apology is, how convincing it is, the problem still lies with the person who made the apology. Once they themselves really feel guilty and want to correct their mistakes and compensate the other person, from then on, their actions, words, and eyes will show that.

Apologizing properly is the first step on the road to reconciliation between you and the person, or between you and your conscience. Start your journey to correcting by telling the other person of your repentance, and then sincerely work on making it right so that every apology counts!

Food for the brave 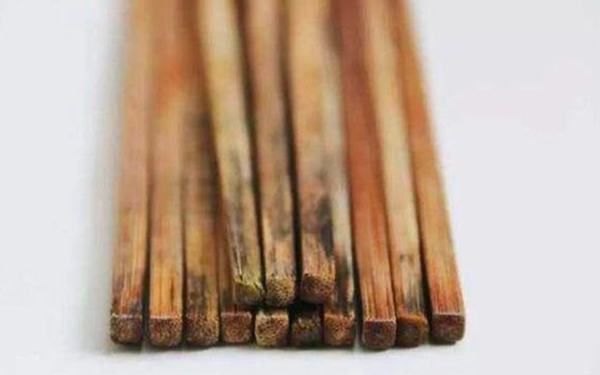 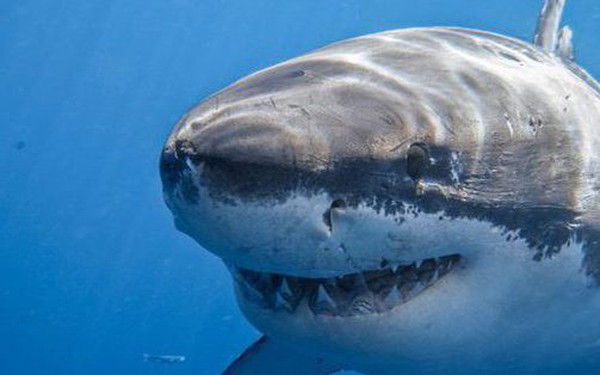 Despite being called a “shark”, this species has the best body in the world, not a single individual is overweight 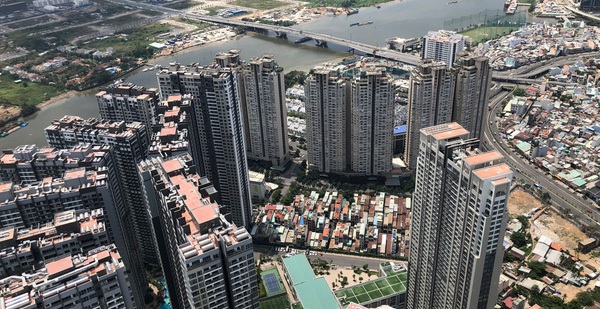