Not only that, also later this month a rare partial solar eclipse is also predicted. People in South America, the southeastern Pacific and the Antarctic peninsula will be able to see a partial solar eclipse on April 30. However, if you miss the opportunity to see this eclipse, people in Greenland, Iceland, Europe, northeast Africa, the Middle East, western Asia, India and western China still have the opportunity to admire the rare phenomenon on October 25 later.

In addition, right after April, at the beginning of the following month, people in Europe, Africa, South America and North America (except those in the northwestern regions) may experience a total lunar eclipse. between 9:31 p.m. May 15 and 2:52 a.m. May 16 (ET)..

For the people of Asia, Australia, the Pacific, South America and North America, if we miss these opportunities, we still have the last chance of the year to see the total lunar eclipse on November 8 in about from 3:01 a.m. to 8:58 a.m. ET (ET). 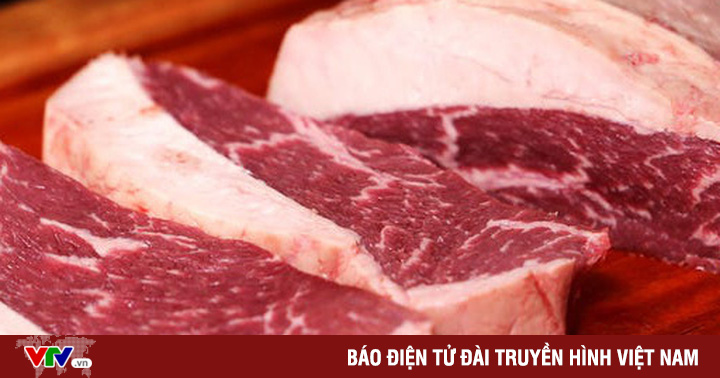 Eating too much meat can cause serious health problems in men 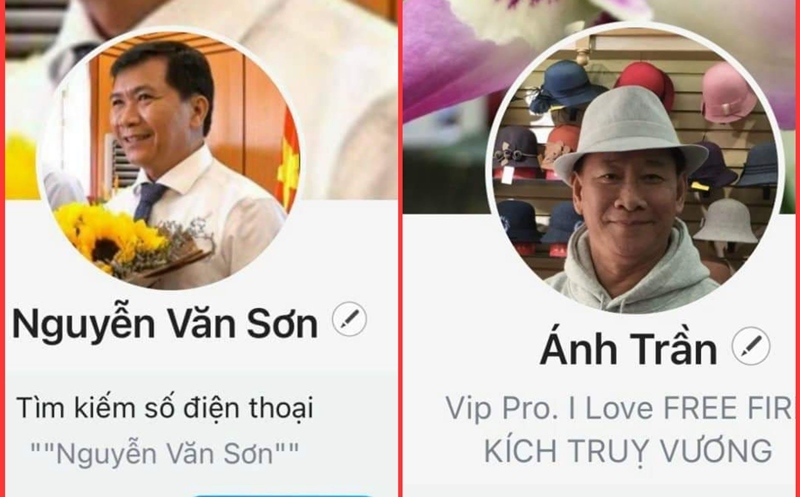 The Secretary and President of Hoi An City were taken advantage of the image to scam via Facebook, Zalo 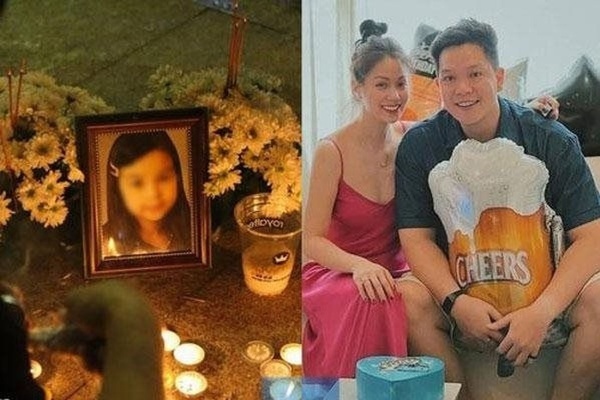 The death of an 8-year-old stepmother: The biological father must be prosecuted for accomplices in the murder of the true nature! 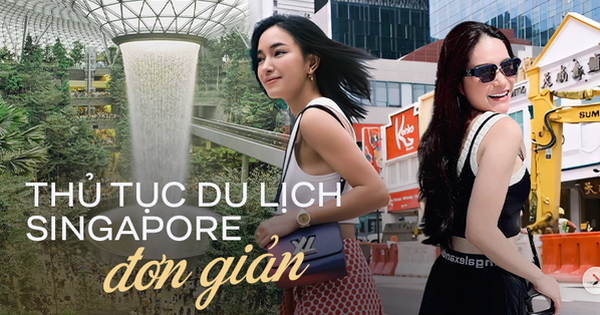