Recently, a Morgan Plus Four appeared on the streets of Hanoi and attracted a lot of attention from passersby thanks to its fancy Ice Blue blue paint color, combined with a red cloth roof. According to experts, this is the first Morgan Plus Four 2022 model to return to the country with this color scheme. 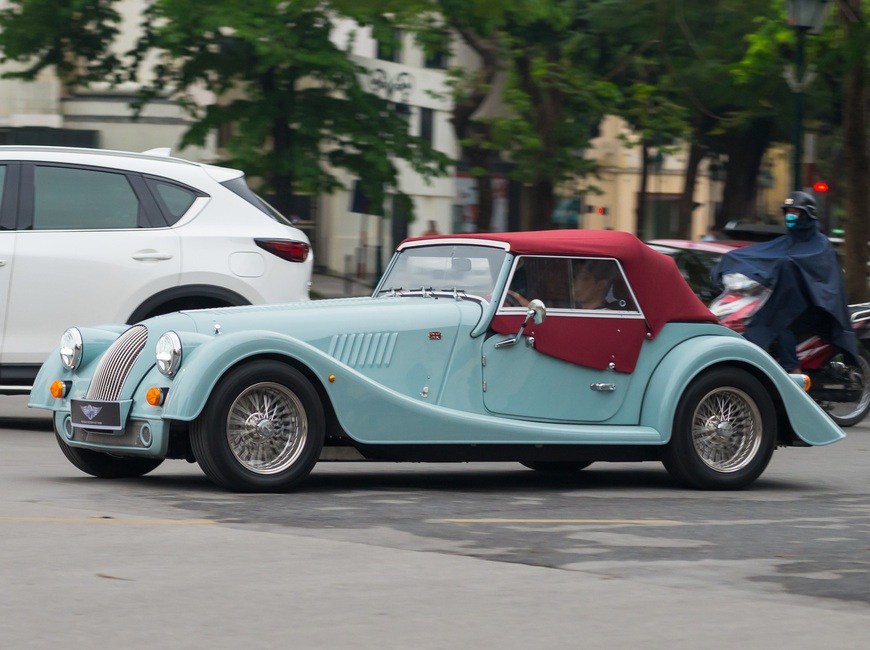 Plus Four is a new version to replace the Plus 4 series. The change is not only in the name but also has a lot of improvements compared to the previous Plus 4. According to Morgan, the new model has changed by 97%, although the appearance is almost unchanged. 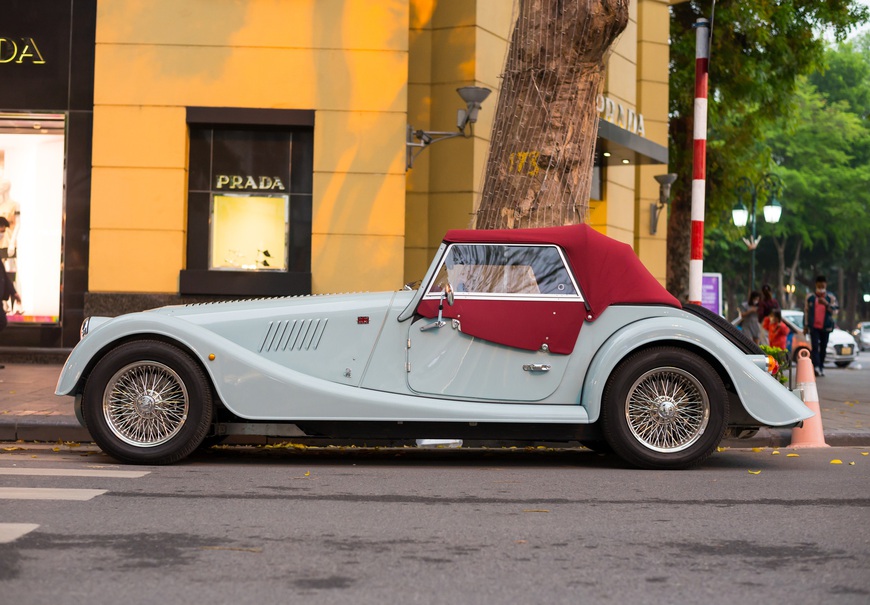 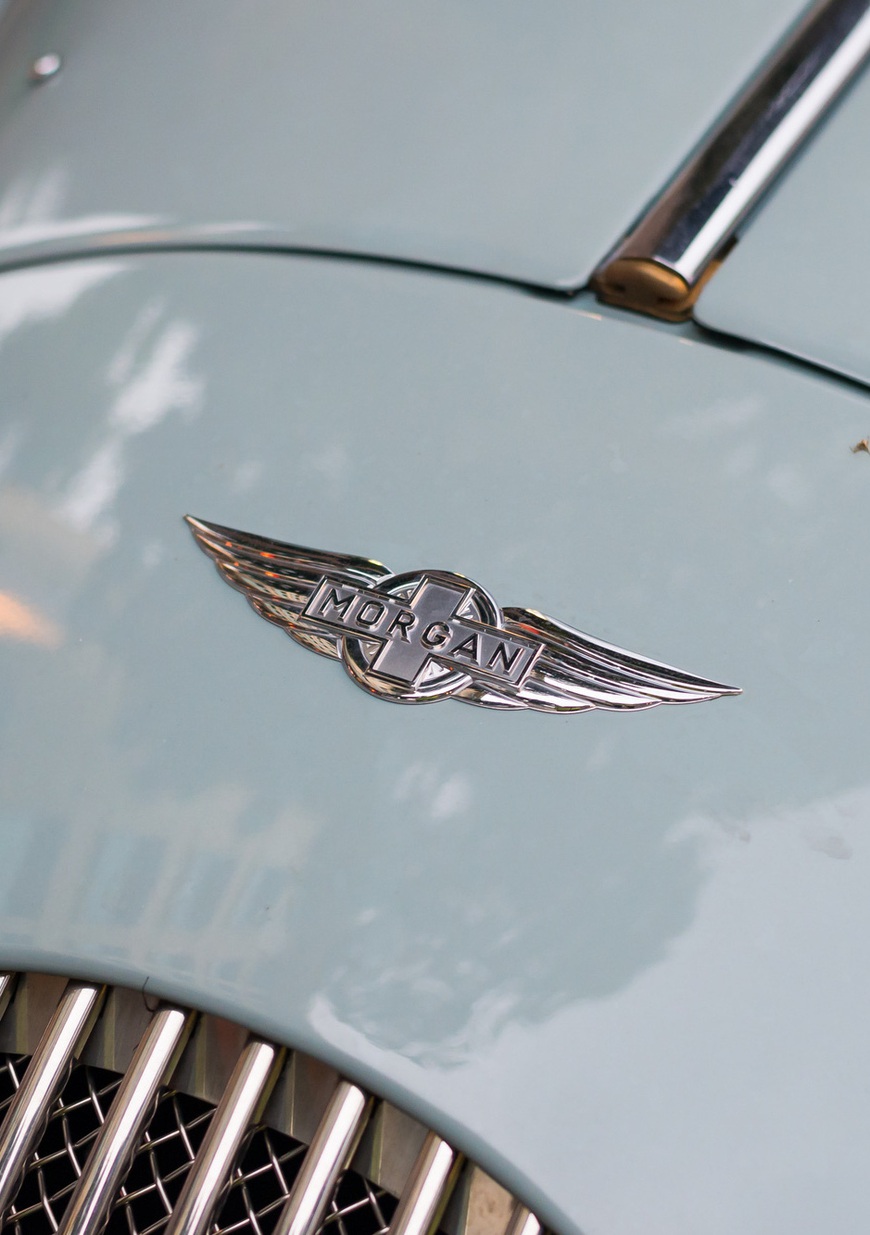 The design of Morgan car company is still as classic as the style of a few decades ago, this is a recognizable feature of Morgan cars from afar. The grille creates a dome shape, right above is the company’s logo. However, Morgan Plus Four still owns LED lighting clusters, turn signals have a round, large and protruding design.

The British automaker adds a modern touch to the Plus Four model thanks to a set of special 15-inch spokes, hidden behind the black painted brake shackles. As a convertible model, this Morgan Plus Four is equipped with a red cloth roof that can be opened / closed manually. 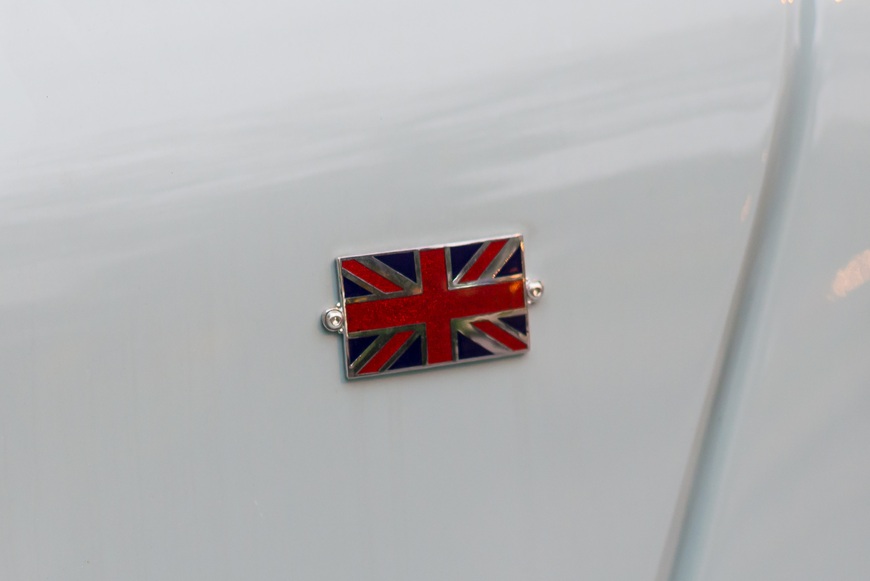 The UK flag is placed on the body of the car – the origin of this brand. 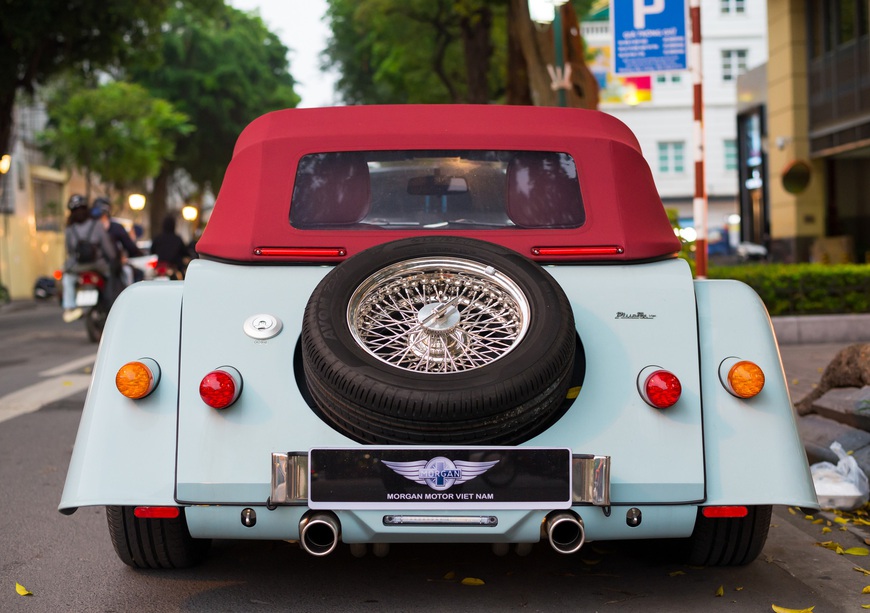 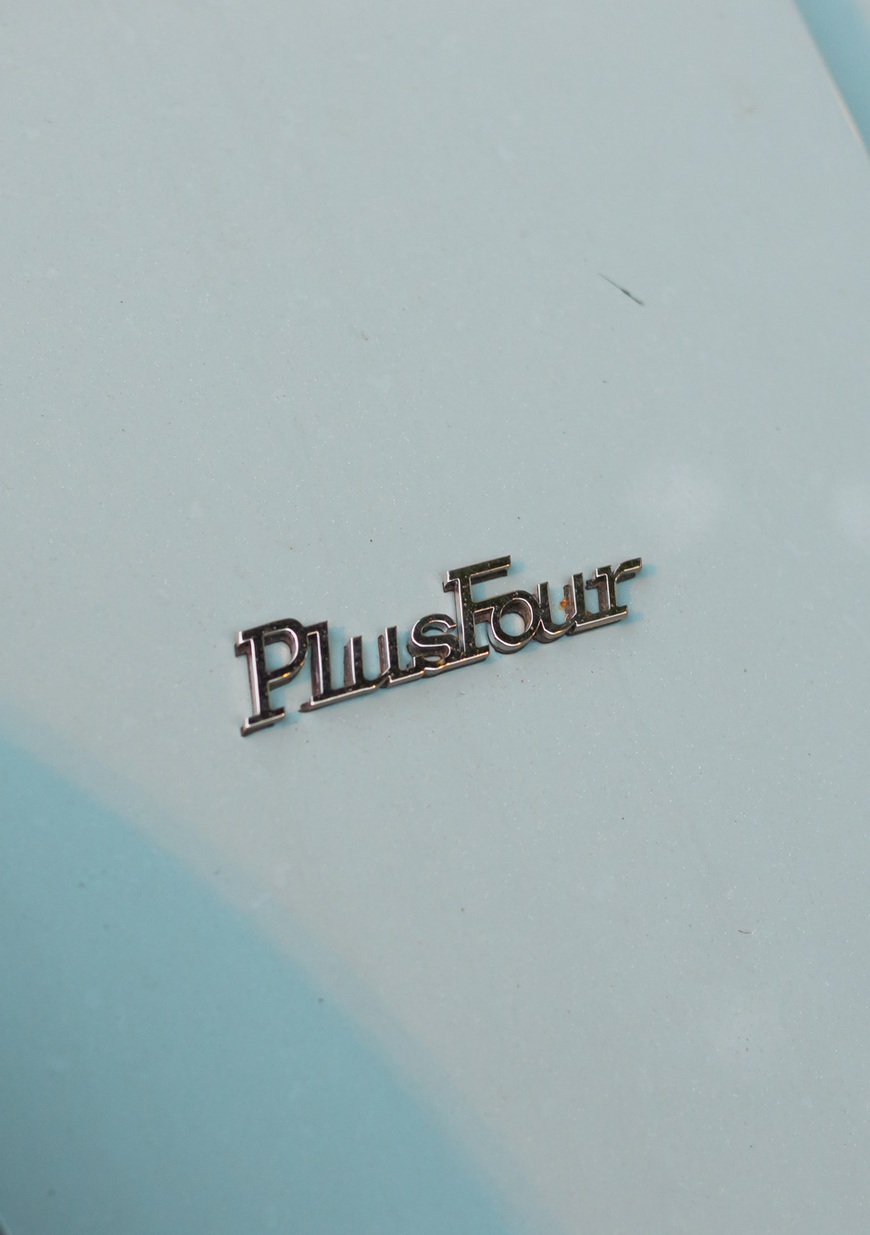 The rear of the car is still classic with a circular taillight design protruding out. The Plus Four version name logo and spare tire are also attached to the rear of the car. Chrome-plated exhaust system is standard equipment on this model. 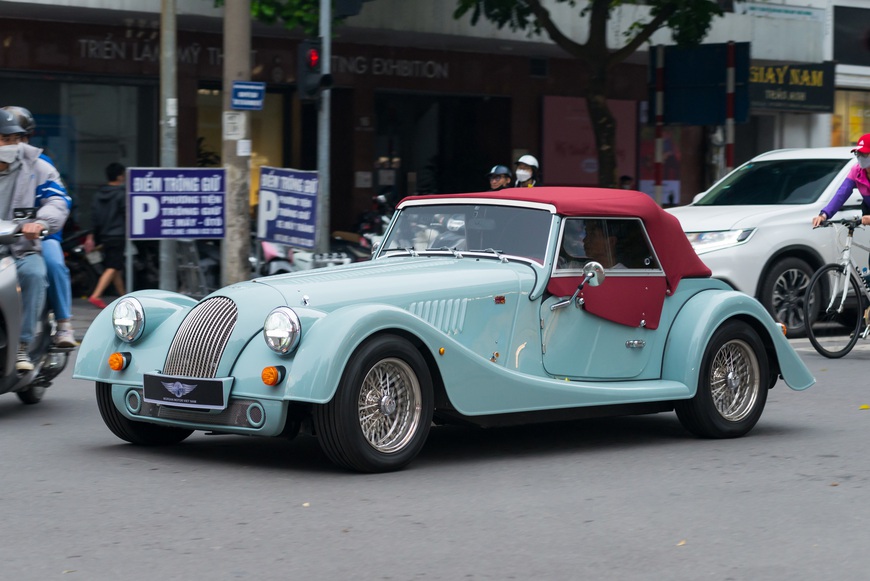 Anime Ya Boy Kongming, rookies and interesting entertainment stories are being loved by fans

The profession of "sitting at the desk" is not only pink: Office workers are tired of work, pressured by the war between factions, even every day they wear anything they feel a headache. 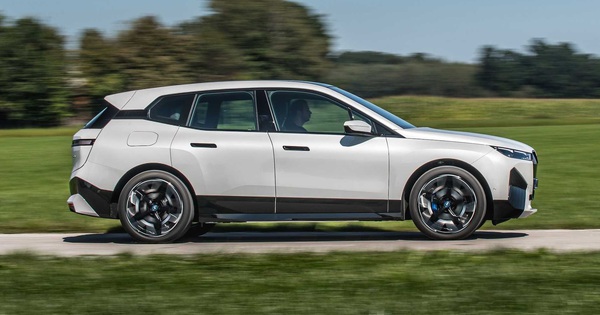 The time when Tesla dominated the electric car village is over 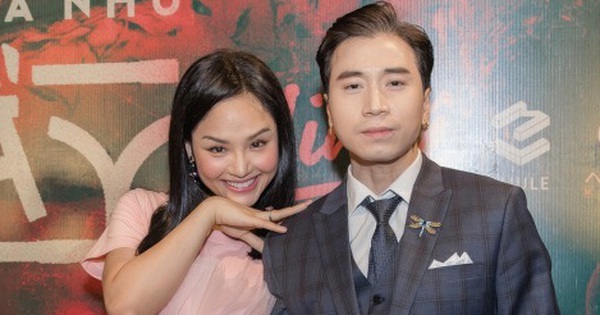 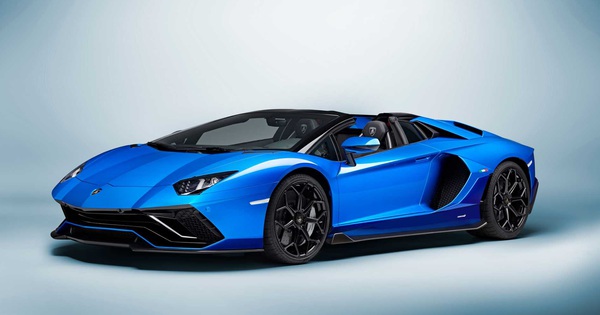 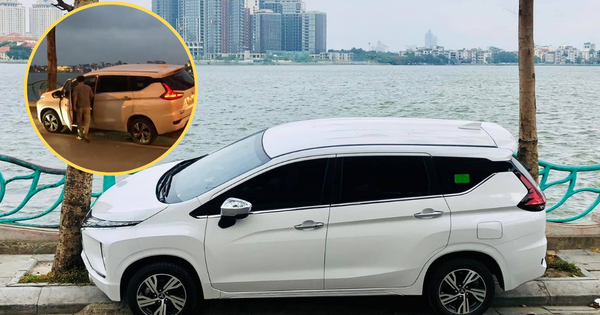 The parking phase at West Lake “caused a stir” on social media, the driver performed and steered with a 6-minute clip