The female deputy of the residential cluster in Tho Xuan commune, Dan Phuong district, Hanoi city with her husband has just been beaten and hospitalized by a group of thugs. Upon receiving the information, the police agency promptly investigated and clarified.

On the afternoon of April 19, talking to PV Infonet, a leader of the Dan Phuong District Police (Hanoi) said: “The police agency has received a denunciation from Le Thi Luong (SN 1973, deputy residential cluster). No. 5, Tho Xuan commune, Dan Phuong district) about the group of thugs who assaulted her and her husband, Mr. Le Van Luu (SN 1972), and had to be hospitalized. The Dan Phuong District Public Security Agency is accepting, investigating and handling the case in accordance with the law.”

In addition, the leader of Dan Phuong District Police also said: “When there is specific information about the case, the police will notify.”

According to initial information, around 19:30 on April 16, Ms. Luong was at home when someone informed him at the gate of Mr. V’s house in group 5 that there was a fight. Mrs. Luong rode her bike out to see and saw a garbage collector who had just been beaten with bleeding on his head, standing next to Mr. V. and some other people.

After that, Mr. V. came to ask Ms. Luong about the password of the camera installed on the street to record the fight. Because Ms. Luong was assigned to have any security problems, she should report them to her superiors, so she did not agree to provide the password to Mr. V.

In her application, Ms. Luong stated: “V.’s group rushed in to curse, strangle and beat me. My husband saw that his wife was surrounded by many people and beaten, so he intervened, and V.’s group also smashed bricks in the face.

According to Ms. Luong and the camera recorded, V.’s group then continued to go to the house to threaten. At 21:00 on the same day, when the police force came to disperse the crowd, V.’s group went home.

As a result, both Mr. and Mrs. Luong were hospitalized for treatment. Mr. Luu broke 3 front teeth and had to be transferred from Dan Phuong District General Hospital to Hospital 198 for treatment. And the vice-president was traumatized, mentally panicking.

Currently, the case file has been transferred to the upper level for the Dan Phuong District Police to handle. 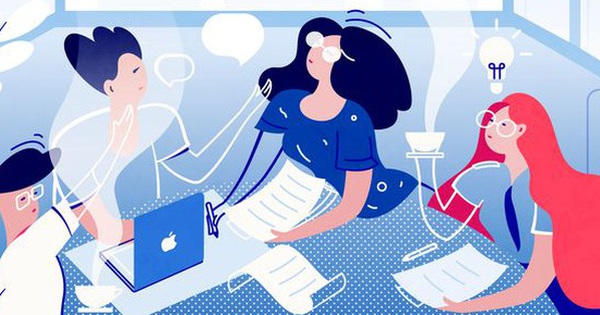 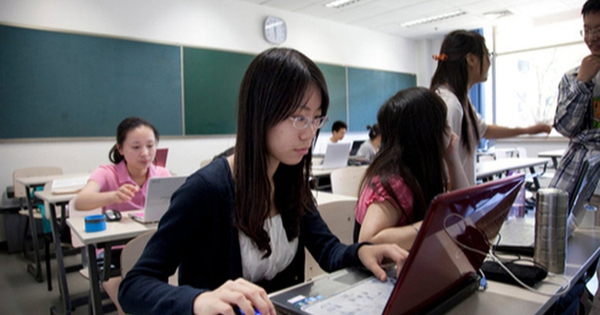 In return for a good salary, graduation is extremely potential 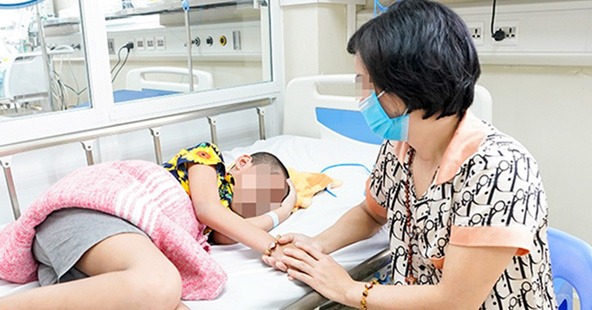