Nguyen Thi Dong (currently 28 years old, from Nghe An) was born with a normal appearance. However, when she was young, she was much slower than other children. At the age of 4 or 5, Dong was just a toddler. At the same time, her mother is pregnant, so she does not have much time to help her son practice. She kept sitting all the time, then her legs gradually atrophied, did not grow in height, had to sit in a wheelchair.

Mr. Le Thuc Vinh (38 years old, from Gia Lai) was also a man with a disability. Vinh said, from a young age, he learned to sit in the wrong posture so much that his spine was crooked. His condition worsened day by day, to the point that he had to crouch and fall to the ground.

Mr. Vinh and Ms. Dong went to school together at a vocational training center in Hanoi. This is also the beginning of the love relationship of the two brothers and sisters. 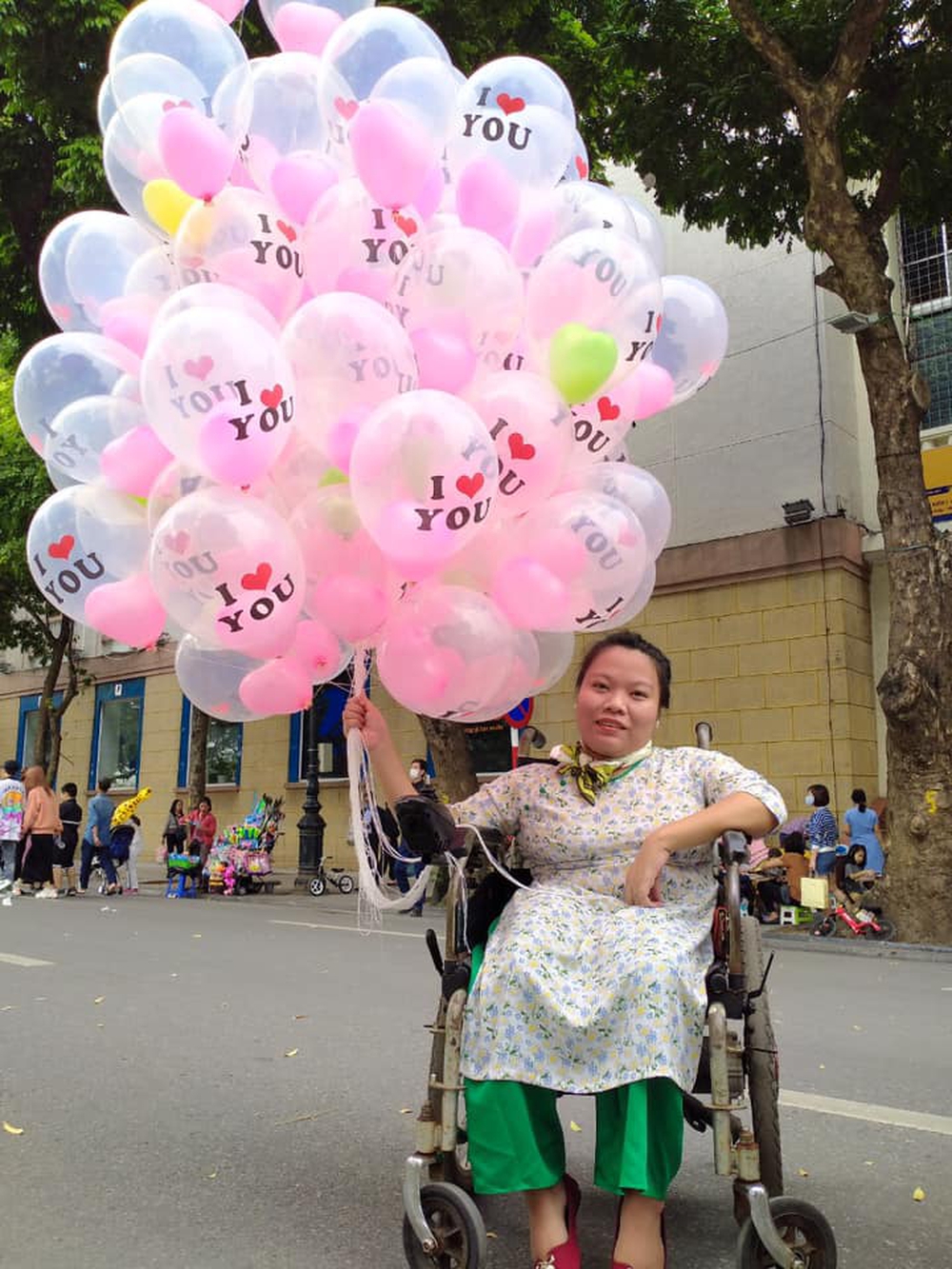 Ms. Nguyen Thi Dong cannot walk and is in a wheelchair.

Recalling the moment when she first met Mr. Vinh, Ms. Dong was still “sick of her nose” because that time, she was “beautifully “buttered” by him: “I went to school first, he came in later, so I also wanted to get acquainted and start a conversation to see if I could show him this and that in the center. So the first time I met, I took the initiative to say hello, but he didn’t say hello back and just walked over“. Later, Mr. Vinh explained that he couldn’t hear well that day, but it was not a joke.

When she entered the study center, Ms. Dong still did not have a boyfriend, but there was a guy who also cared about her a lot. When that guy started “attacking” Ms. Dong, he was interrupted by Mr. Vinh.

“One day Mr. Vinh pushed himself closer to the school and talked quietly about the future:If you know me, I can still walk, I will help you with this and that. And if I know the other person, who is also in a wheelchair, it won’t be of much help to me.” The two of them talked for an entire afternoon, and didn’t come back until late at night.” Ms. Dong recounted the confessions that Vinh had for her. 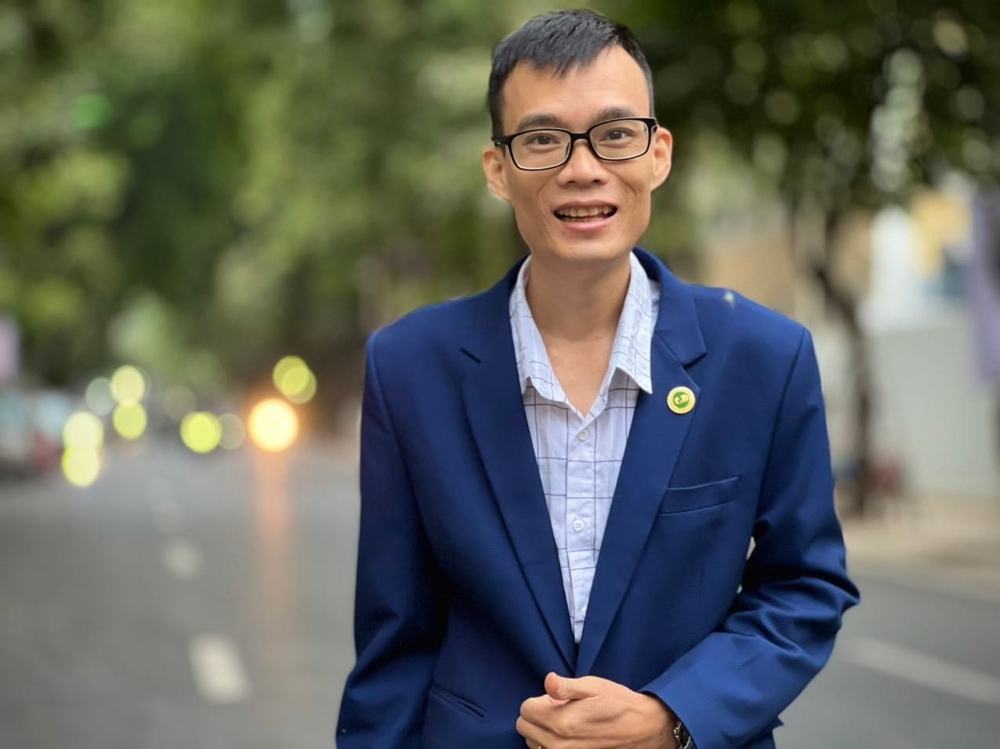 Mr. Dong used to have scoliosis. But he had surgery and recovered 95%.

Vinh added that at that time, he had a crush on Ms. Dong and before deciding to say it, he thought it over carefully. He was a man who did everything with a plan, including getting married. When he realized that he had feelings for Ms. Dong, he quietly learned about this girl but did not choose to openly like others.

Later that day, Mr. Vinh went out and bought Dong a set of clothes and a song on the radio. The relationship between the two began to develop from there.

After finishing school, Ms. Dong returned to Nghe An, Mr. Vinh returned to Gia Lai, so the two had to fall in love. After that, Mr. Vinh continued to study in Ho Chi Minh City. Here, he was supported by a Korean-American delegation to Vietnam to transfer technology to finance the entire surgery cost, about 300 million VND.

The surgery helped him improve 95% of his health condition. That was also the time when Ms. Dong and Mr. Vinh had to be apart the longest, lasting 1 year.

The two met while studying together at a vocational training center in Hanoi.

The love story of Mr. Vinh and Ms. Dong is supported by the families of both sides. Vinh is loved by his future parents-in-law. But when he asked to bring his girlfriend to Saigon to start a business, Dong’s parents did not agree because they did not trust him enough.

“If his parents love Dong now, they can only protect him within 4 walls for life. But if her parents let her step out of the house once, many things could change.” Vinh’s words made his wife’s parents change their decision. However, at that time, Vinh also admitted that he had to lie to his wife’s parents to gain their trust.

“I took a lot of risk, I didn’t have anything yet, but I told my wife’s parents: “I already have everything”. Actually, at that time, I was still working as a worker, earning nearly 4 million, at night I went to university by distance. Work for a while to get a raise. When I took my wife in, my wife also went to work, had an income, and our two children’s lives gradually stabilized.” Vinh recalled. 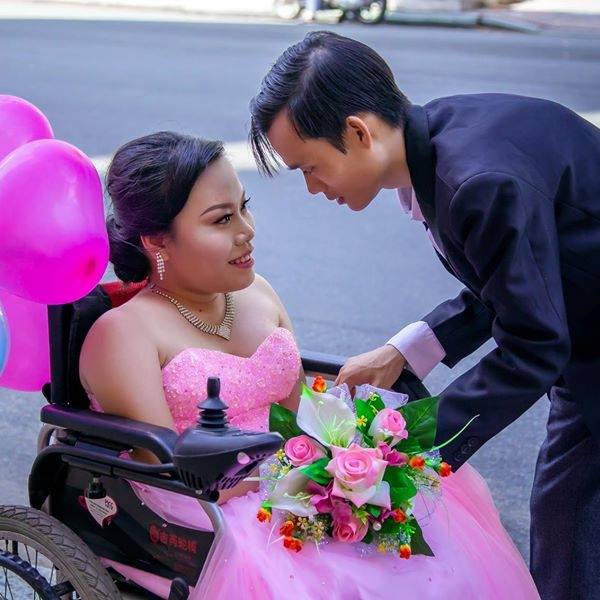 In 2017, after 4 years of love, Vinh and Dong held a wedding. When they were newly married, they also determined that they would not have children, or asked for a baby to adopt, or the couple would stay like that to be friends.

Both families agree. But just after the wedding, Mr. Vinh excitedly proposed to his wife: “Baby, give me a child“. Dong was hesitant at first, but her husband talked about this issue every day. She felt pity and gave birth to a child. Fortunately, the baby girl was born healthy and lovely.

Currently, Ms. Dong works as an online business. As for Mr. Vinh, after many years of striving, he has established and become the Director of an Information Technology company, specializing in website design, graphics, software writing,… His company has 70% of its employees. disabilities. Because the purpose that he founded this company is to create jobs for people in the same situation. After many years of operation, Mr. Vinh’s company has achieved many remarkable achievements.

The current small home of Mr. Vinh and Ms. Dong.

Back to the married life of Mr. Vinh and Ms. Dong. 5 years of marriage, the couple lives happily and harmoniously, however, both still have bad habits that the other wants them to change.

For example, Mr. Vinh was commented by his wife to be addicted to phones and computers. Those two items are always with him 24/7. He was also not neat, tidy, or threw his clothes around.

“Mr. Vinh also had an extramarital affair. I read his messages and saw some ex-girlfriends texting: “What are you doing now, how are you, do you miss me?” Then he texted back: “Remember”. I asked, “Are you having an affair in your mind?” then he denied“, Ms. Dong said.

One thing that she especially wants her husband to change is that he wants to spend more time with his small family. Because I see that he is a person who is devoted to his friends but pays little attention to his family. As for Mr. Vinh, he wants his wife to talk less, complain less, not bring work into the bedroom and limit online purchases.

5 items that break feng shui, still kept in the house will cause husband and wife quarrels, affecting family happiness 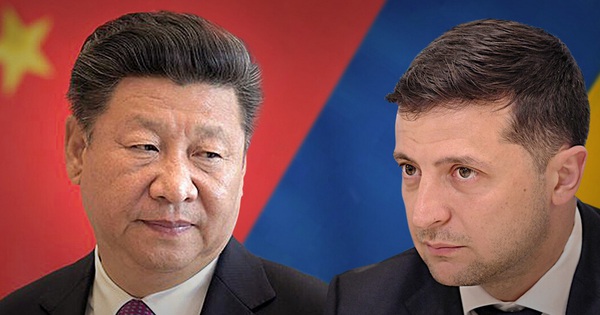 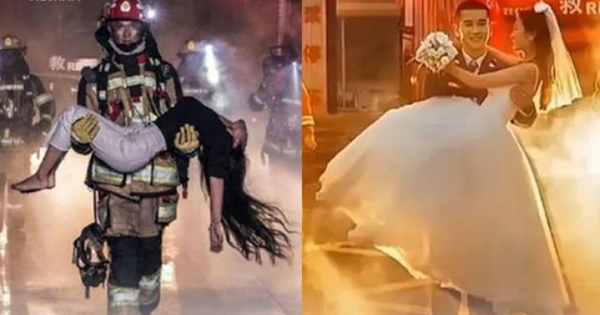 The fireman rescued the girl from the fire, 3 years later held a perfect wedding like a fairy 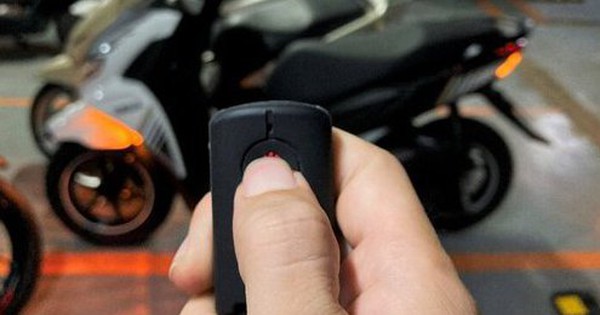 Consequences and ways for you to unlock the lock easily, anyone can do it