Many truck drivers arrive ShanghaiChina, at the end of March 2022 could not have foreseen the epidemic situation so intense that the city was placed under strict blockade, leaving them in a “dilemma”.

Since the imposition of the blockade order on March 28, truck drivers from Jiangsu province, Zhejiang province and some surrounding areas said they have faced many difficulties. While some people struggle with limited cargoes with nowhere to go, others are stuck because they can’t get a permit to leave Shanghai.

Those reluctant to stay in Shanghai turned their vans into makeshift homes to shelter in. Many people said that they were about to run out of food and that the battery ran out of electricity was a certain thing that would happen, causing many people to fall into the situation that they could not walk or stay.

A driver shared with Sixth Tone: “When Shanghai entered the 3rd week of lockdown, my truck and I became immobile, I couldn’t go anywhere, I didn’t know what to do but wait.”

Sixth Tone magazine quoted driver Zhao Feng as saying that the drivers contacted each other as a group. They did not ask for any “aid” from the government for the first 10 days because they had enough food for four to five days. However, the epidemic situation and the shortage made their situation more difficult as food and water gradually ran out. Fortunately, they were contacted by a charity group and sent 60 meals to the drivers.

“I hope the epidemic is quickly controlled so that I can continue to work, the whole family lives on my driver’s salary,” Zhao Feng expressed.

Responding to Sixth Tone, female driver Zhu Xiaowei said that she and her husband drove from Wenzhou to Shanghai on April 5, unloaded the goods a day later, but until April 11, the couple was still stuck in Pudong. .

“We eat and drink and live in the car. The biggest problem right now is the food. We don’t have enough food and water and the batteries don’t seem to last much longer. My husband has Crohn’s disease (a chronic inflammatory bowel disease) but the medicine is running out. We try to change taking three pills to one pill a day to hold on. Both my wife and I are helpless in the face of this situation.”

Although he did not receive any help from his family, even colleagues advised the couple not to go to Shanghai because they might get stuck, but Zhu remained steadfast with his decision to go to the city of 25 million people. this. Before that, Zhu’s boss told her about the blockade order, the drivers did not want to come to this area, but she decided to go, she believes the people here will not leave her.

She wants to and her truck “devote” to Shanghai in particular and the whole society in general, especially when the city has the most difficulties. Although the couple is now struggling with life on the truck, if given the choice again, Zhu will still deliver the goods to Shanghai.

Because of China, the US urgently sent high-ranking officials to Solomon 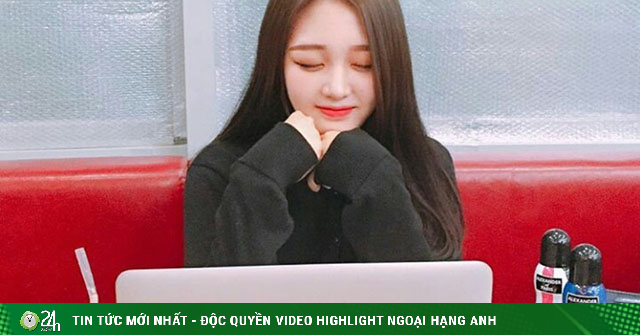 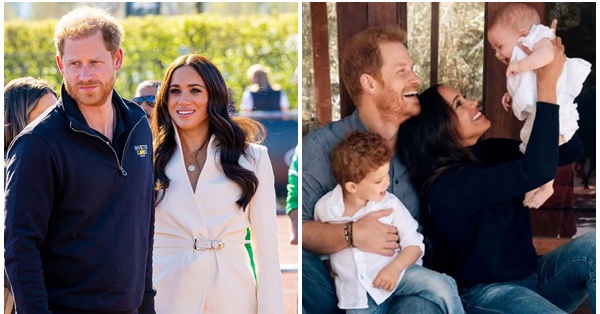 Meghan Markle and her husband set foot in the royal family to attend the Platinum ceremony, receiving a great privilege 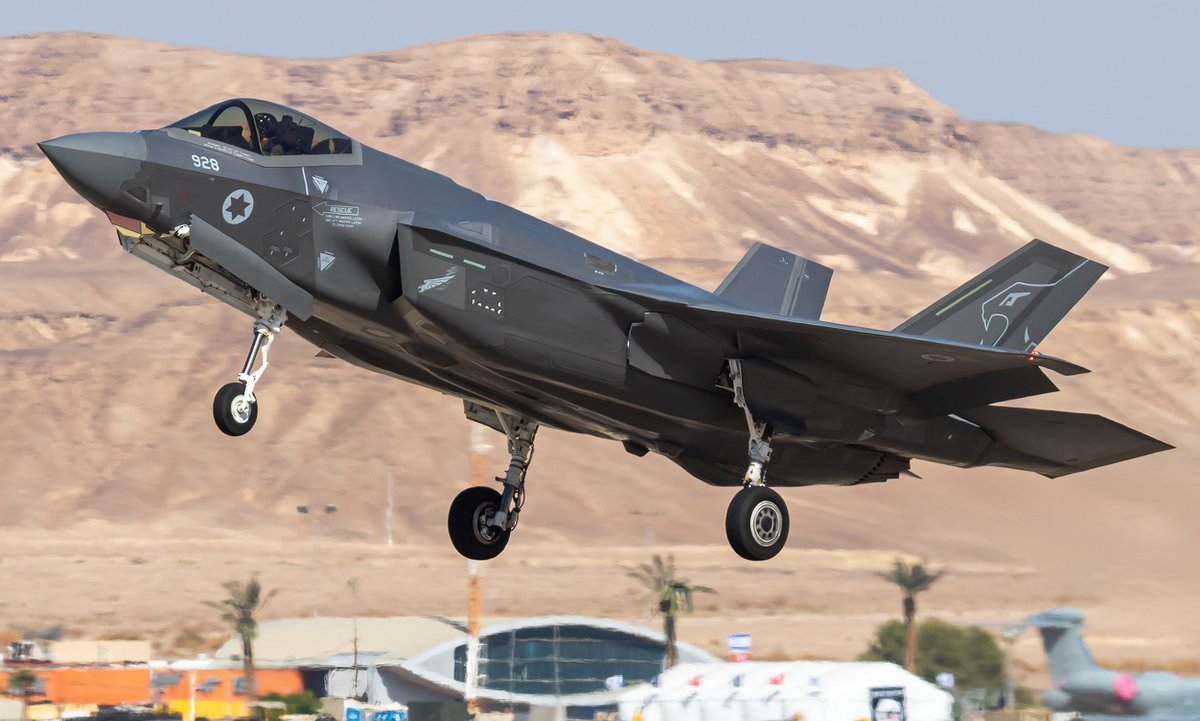 Israel may have added ‘claw’ to the F-35 stealth fighter 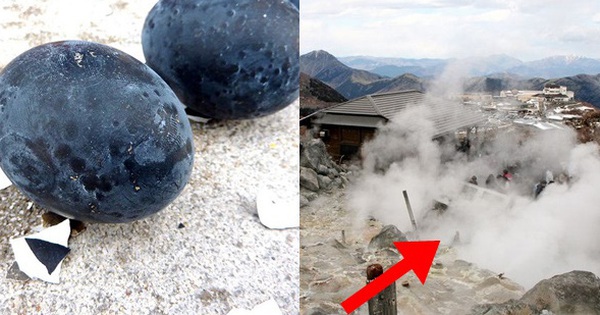 A little-known story about the black eggs carrying the rumor that eating one fruit will live an extra 7 years, people flock to “Hell’s Valley” to enjoy