Before that, the big broadcaster of the Golden Temple country bought the film rights Doctor Foster of the BBC. This movie is best known for its Korean version called The World of Marriage (The World of the Married). Thus, up to the present time Doctor Foster has been copyrighted and remade by Thailand, Korea, France, Russia, India, Turkey, Philippines and Indonesia. 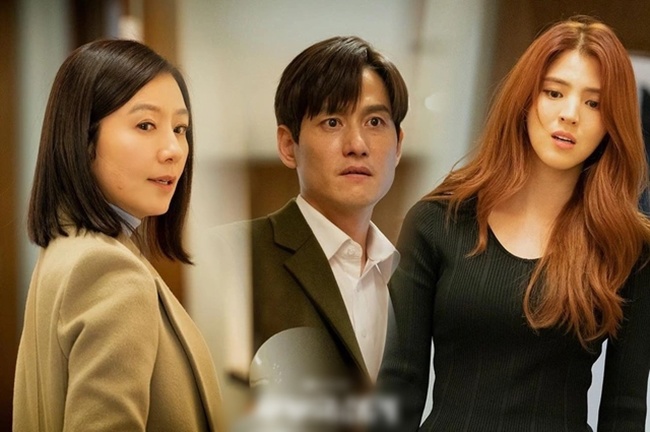 The Korean version of the World of Marriage caused a fever throughout Asia at the time of its broadcast. 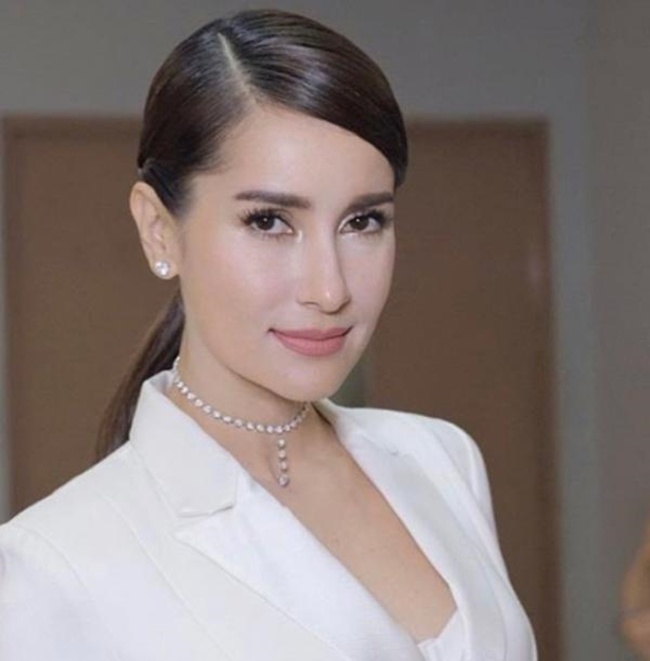 Anne Thongprasom is a Thai producer and powerful actress.

“Big sister” Anne Thongprasom will take on the role of the wife who works as a doctor. In the Korean version, her character Ji Sun Woo is played by Kim Hee Ae. Ji Sun Woo has a handsome, rich husband and healthy son. When she was immersed in happiness, putting all her heart into her family and work, she discovered that her husband was having an affair. 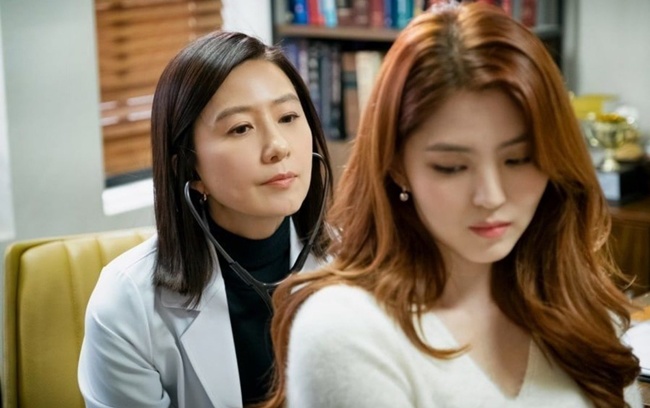 With her honest and natural acting, Kim Hee Ae makes the audience understand the pain of her character in the face of infidelity and infidelity of her husband who loves only himself. She is considered a key factor in helping The World of Marriage popular, with a record high number of viewers. 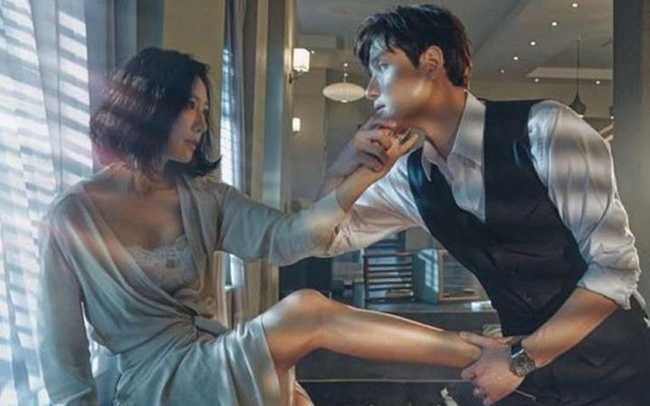 Reprising the role of Kim Hee Ae will be a great pressure for Anne Thongprasom. However, the Thai public firmly believes that Anne Thongprasom will fulfill her role well because she also possesses acting, film fortune and not-so-medium popularity.

Anne Thongprasom is the only actress given the title “Thai entertainment princess” by the public. This Thai – Swedish – Arab hybrid beauty not only possesses a beautiful and attractive appearance, but also is the “rating queen” of the Golden Temple cinema. Every movie with the participation of the beauty born in 1976 is a resounding success. In particular, she also won many prestigious awards for female leads. 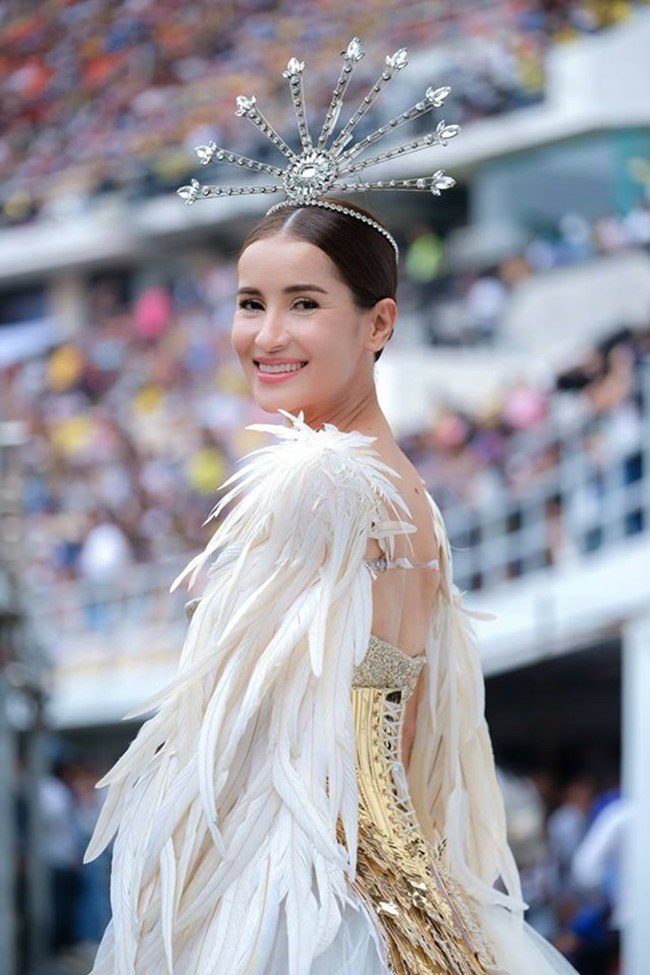 Actor Ananda Everingham will play a husband who is passionate about adultery, the Korean version of this character named Lee Tae Oh played by actor Park Hae Joon. Tae Oh’s depravity has caused the actor Park surname to be “stoned” by the audience on all fronts. 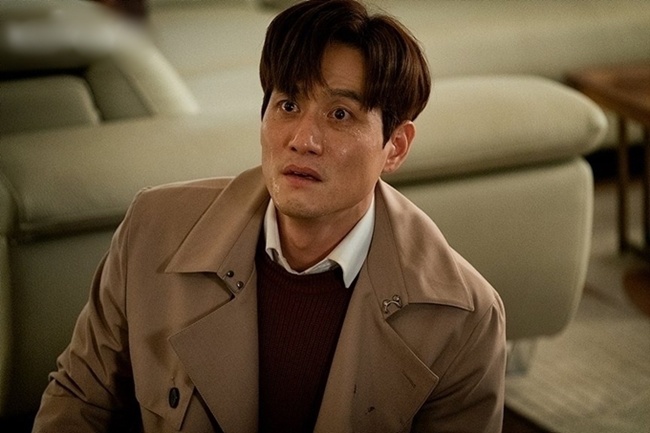 As for Ananda Everingham, he is an actor and model with two Australian-Laos bloodlines and was once dubbed the “King of horror movies” in the land of the Golden Temple.

Ananda is also recognized as one of the Thai actors possessing a masculine, angular face with a cold and arrogant demeanor that makes women fall in love. In particular, this 8X handsome boy always appears elegant, charming, with the style of a trendy bad boy, so he is considered very suitable for the role of a bad boy in the movie. The World of Marriage Thai version. 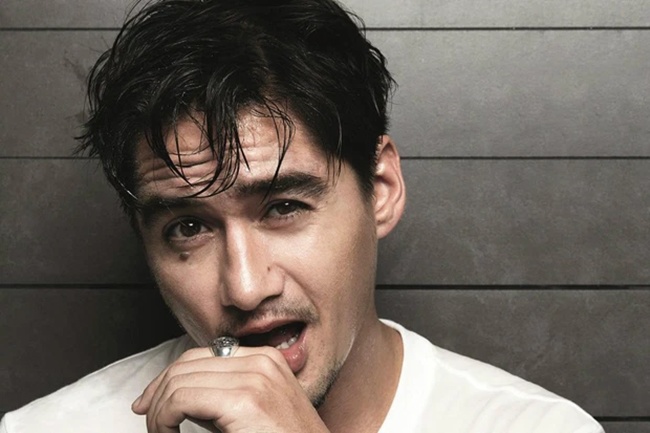 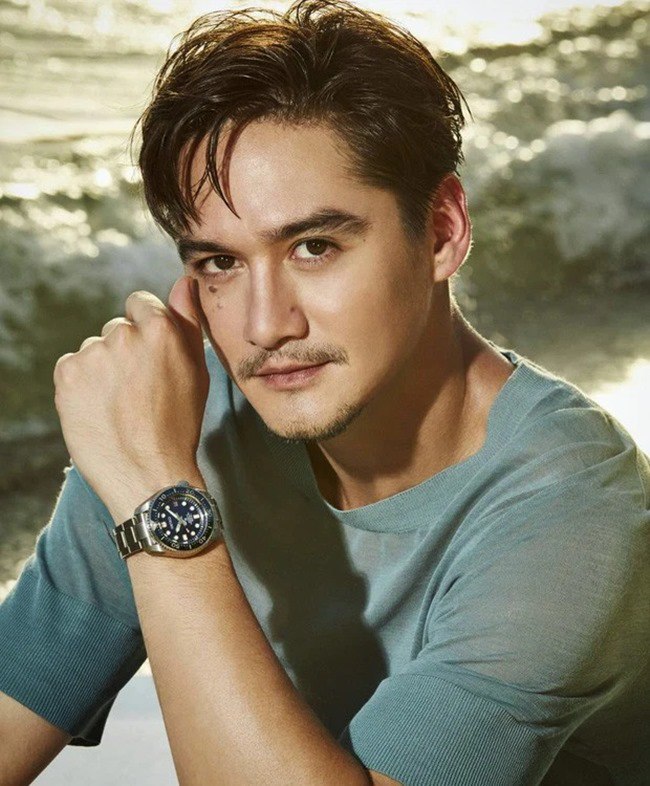 … will be assigned to “bad boy” of Thailand – Ananda Everingham.

Little Tam Yeo Da Kyung, played by Han So Hee, was “hated and hated” by the audience and scolded a lot. The popularity of The World of Marriage helped Han So Hee become known to the public and gain a large fan base, but her acting is still controversial. 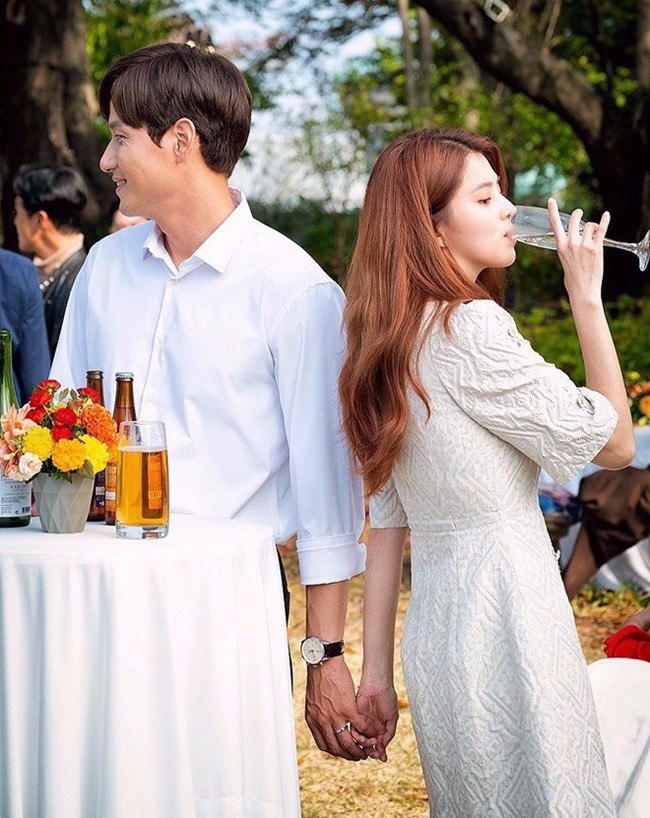 Han So Hee is more famous after “The World of the Married” but her acting is commented on as a “moving vase.

The minor character in the Thai version was assigned to the beautiful Patricia Good. She is a hot girl with two Thai and English bloodlines. Not only was she praised for her beautiful appearance, but she also confirmed her name through many famous dramas such as Predestination, The Wind of Love, Angel Wings… 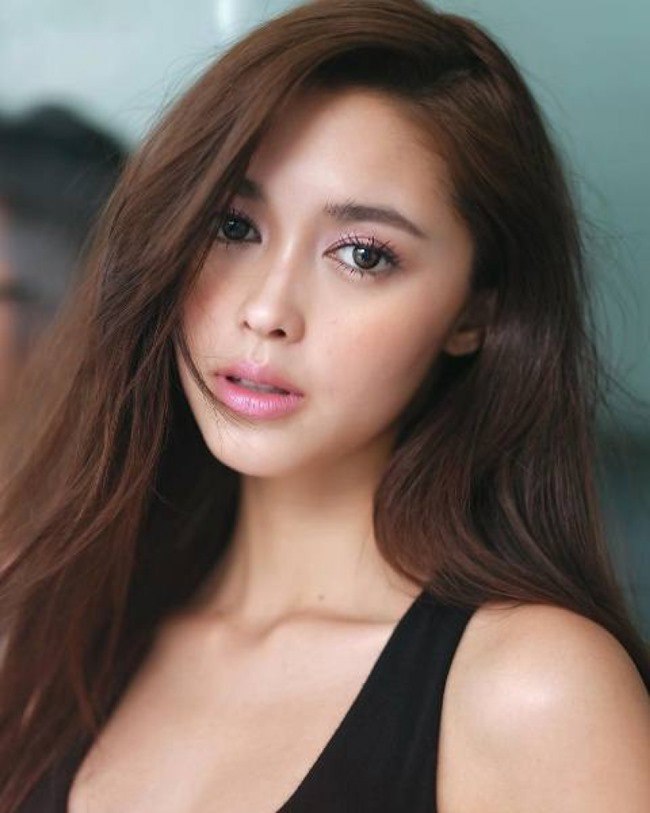 And Patricia Good is praised as a talented hybrid rose of Thai showbiz. 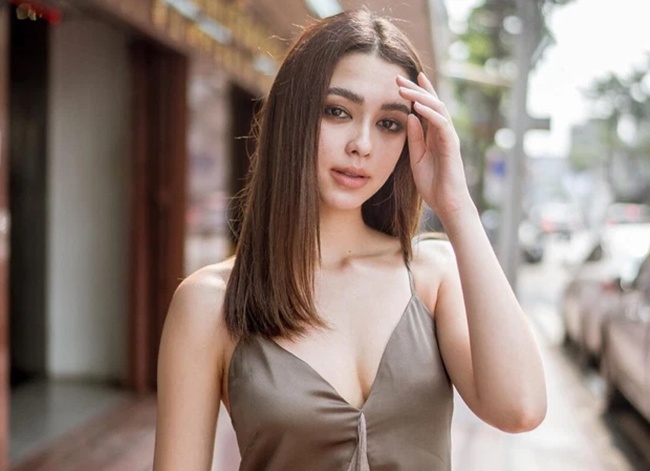 Many movie “worms” believe that Patricia Good’s character will be more impressive than “little trio of kimchi”.

However, in terms of private life, Patricia Good must receive a lot of hate from the public for being accused of “shopping horns” with her ex-boyfriend. Patricia Good used to have a beautiful love affair lasting 3 years with young master Peach, but the result was “everyone’s way”. There is information that Patricia has a “dumb” relationship with Note Wiset – the brother-in-law of Thailand’s great sister Chompoo Araya, causing the love of the two to fall.

Vietnam is about to have an ADC undersea fiber optic cable, solving the problem of slow network

Latest football news on the morning of April 20: Pep hinted at Man City's recruitment of Haaland

China is “furious” after Trump signed a law on Hong Kong 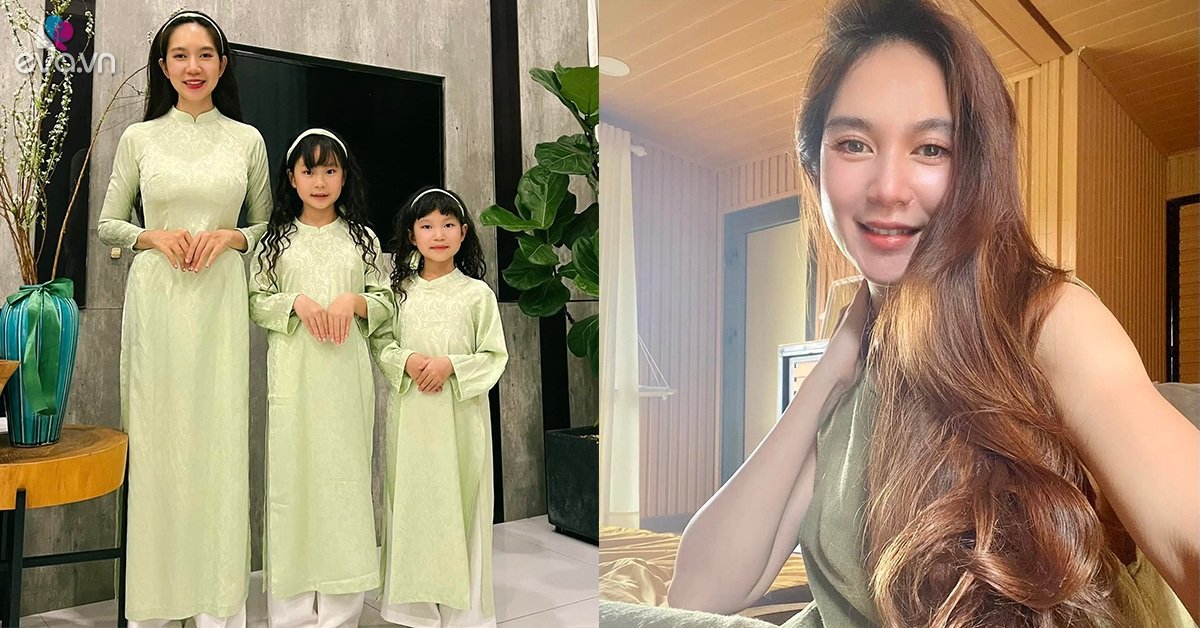 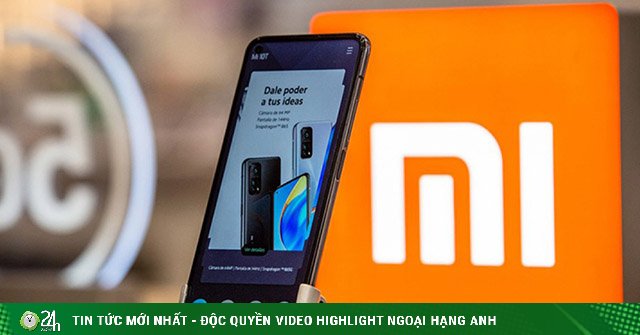 Reaching an impressive milestone, Xiaomi has “shared the tray” with Samsung and Apple-Hi-tech Fashion 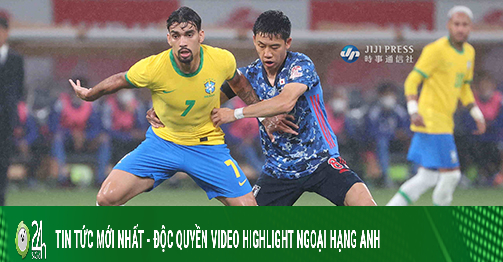