Edmund Mark Hooper was in debt up to C$517,000 (equivalent to VND 8.6 billion) after losing a game of rock-paper-scissors to Michel Primeau in January 2011. The amount was so large that Edmund was forced to sell his mortgage in order to pay off the debt.

However, after nine years, the Quebec appeals court on April 17 decided to write off the entire debt to Edmund, due to the discovery of violations in the betting contract between the two at that time.

Under Quebec law, betting can be legally contracted with activities that “require skill or physical effort on the part of the parties” in addition to an element of chance.

An initial 2017 ruling by a Quebec state court held that rock-paper-scissors “in certain cases still requires the skills of the parties involved, such as speed of handling the situation, the ability to be critical. close, and hand-shaped strategy,” but due to the large amount of the bet, the contract between Edmund and Michel was invalid.

After Michel appealed, the case was reviewed by the Quebec Court of Appeals. The Court of Appeal agreed with the lower court that the stake was too large. In addition, the appellate court also said that even though it requires a certain level of technique, rock-paper-scissors still contains a large element of chance, so it is not a game that “requires only technique or physical activity”.

Mac Van Khoa in a wedding dress lying on the floor struggling, it turns out that every married couple goes through!

Van Thanh: "If you make good use of the opportunity, HAGL will win" 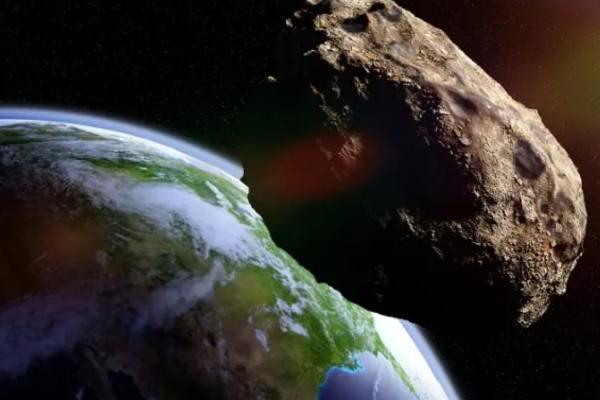 Play games with friends and then marry your mother

‘Superman’ is juggling the ball while skiing