Before that, at the end of December 2021, the People’s Court of Ho Chi Minh City returned the case file to assess the cause of death of the victim Do Thi Loan.

According to the prosecution, in 2017, Mr. Truong and Mrs. Do Thi Loan (living in An Lac ward, Binh Tan district) fell in love. During the time of knowing, Truong gave Ms. Loan 200 million dong to lend money to contribute. By the beginning of 2020, the two often had conflicts over money and feelings because Truong suspected that Ms. Loan had shown intimacy with customers coming to the shop.

On the evening of April 25, 2020, he went to Ms. Loan’s shop to drink beer and asked for money, but Loan did not agree, leading to an argument.

Angered, he returned home to take the acid and put it in the car. In the early morning of April 26, 2020, he returned to find Ms. Loan to ask for money. The two sides continued to argue, Mr. Truong ran to the car to get a box of acid and threw it straight into Ms. Loan’s face, causing 83% injuries to the victim.

Although she was taken to the hospital for treatment in time, her injuries were too severe, and nearly a month later, Ms. Loan died.

On May 27, 2020, Mr. Truong was urgently arrested. At the police station, the accused admitted the crime.

At the trial, the defendant sincerely confessed to committing the offence.

Considering that the defendant’s criminal act is extremely dangerous, has directly infringed on the health and life of others, and caused social disorder, it is necessary to have a severe sentence as a deterrent. , general prevention.

After considering, the trial panel decided to sentence defendant Lau Quyen Truong to life in prison.

Domestic gold is about to climb to 72 million dong/tael? 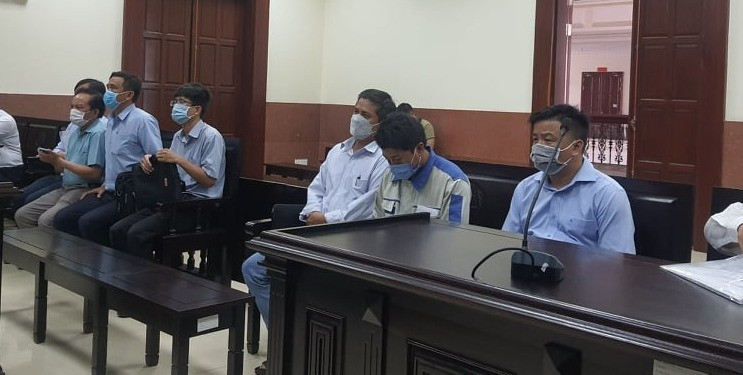 The wall collapse of 7 people died in Vinh Long, the prison sentence was transferred to 4 defendants 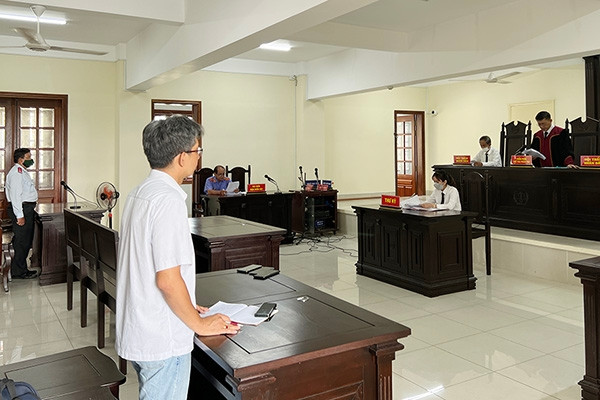 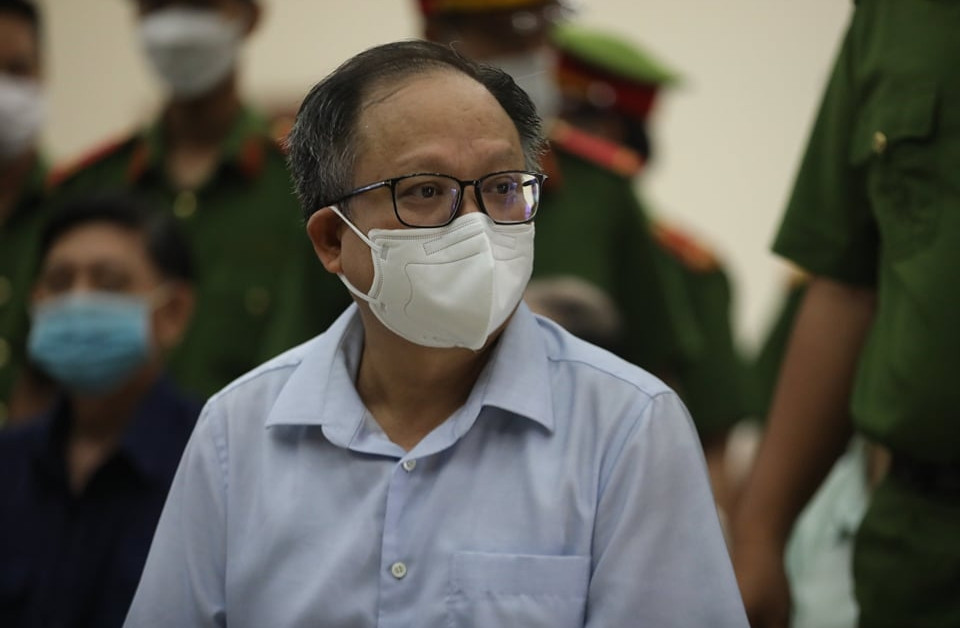 Reopening the trial of Mr. Tat Thanh Cang and his subordinates