This year, Halico still faces many difficulties and is expected to continue to lose nearly 25 billion dong.

According to the financial report of the first quarter, the net revenue of Hanoi Alcohol and Beverage Joint Stock Company (Halico) decreased by 20% compared to the same period last year, to 28.6 billion dong. After deducting cost of goods, selling expenses, and administrative expenses, Halico lost nearly 3.7 billion dong, more than 3 times higher than the first quarter of 2021. This is also the 20th consecutive quarter of loss for this business. By the end of March, Halico accumulated a loss of nearly 475 billion dong.

This year, Halico said that it still faces many difficulties such as the State continues to strictly control and limit alcohol consumption, and is expected to increase the special consumption tax to 75%. The company also suffers from unfair competition with tax-evading private alcohol products, or home-cooked alcohol.

The company said that the recent epidemic had greatly affected the supply chain, causing many costs. After 2 years of the epidemic, alcohol consumption decreased sharply in both direct and indirect channels. Facing these difficulties, Halico expects to continue to lose another 24.7 billion dong this year, a slight decrease compared to last year, according to the plan submitted to the upcoming general meeting of shareholders.

Halico was formerly a Hanoi winery built by the French in 1898. This business owns many brands such as New Rice, New Sticks, Hanoi Vodka, and during the recent epidemic, it also provided solutions. Hand sanitizer, 70% alcohol…

It is expected that by September, the company will end a small-scale commercial trial with 2 fruit wine products. Halico said that it has also cooperated with Diageo to prepare for outsourcing products for domestic and export markets.

These are the airlines that dropped the duty to wear masks 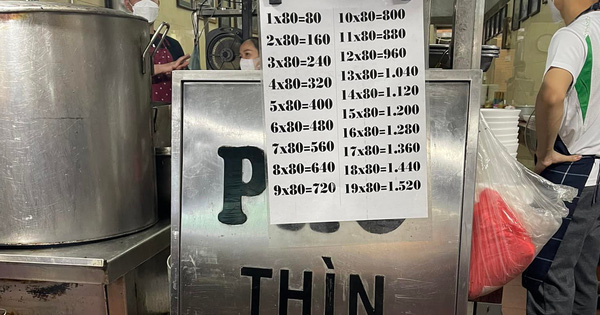 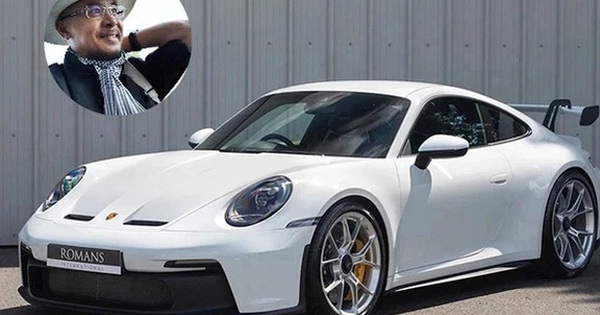 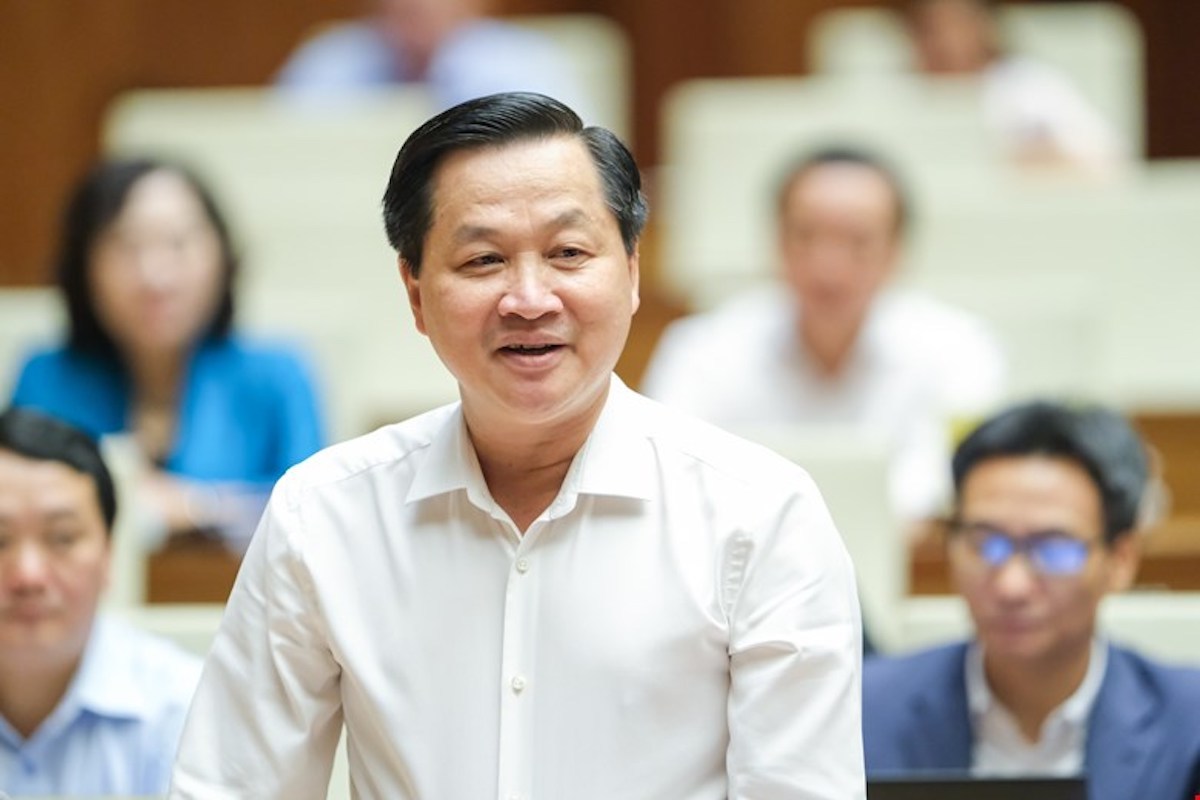 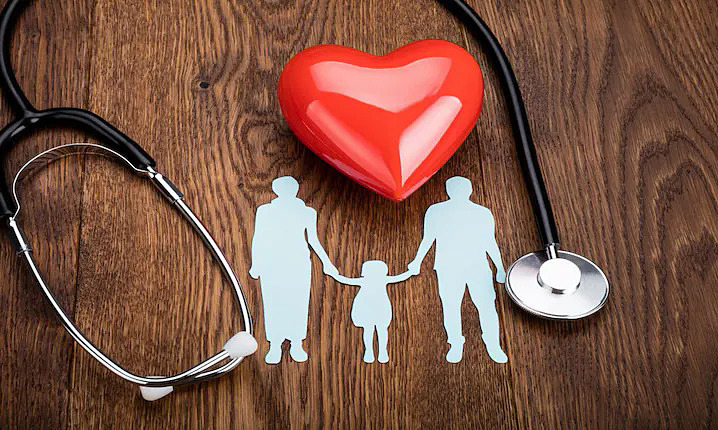