Cruise missile simulation drones were successfully brought down by the US Navy’s Layered Laser Defense (LLD) system in a test in February this year, the results of which were announced on Tuesday. last April.

Designed and built by defense industry corporation Lockheed Martin, the LLD system is expected to be used on a variety of ships and bases. The system uses high-resolution telescopes to track threats, LLDs can target high-speed warships, unmanned aircraft systems are currently the latest threat in the war. painting.

The U.S. Office of Naval Research (ONR) has been working on laser weapon systems since the 1980s. Back then, lasers were used by chemical technology and logistical challenges made their exploitation difficult. so difficult.

ONR continues to advance laser defense systems, advances in laser technology have made it possible to test an all-electric laser weapon system that does not rely on conventional propellants or explosives. used in naval weapons systems.

Electric lasers are not only safer for ships and personnel on board, but can also stay afloat as long as the ship has a power source, theoretically this system has a near-infinite source of ammunition as long as it has power left.

The cost per shot is relatively cheap, because this system only uses the available power of the battleship. Old-fashioned laser weapons previously studied on US warships have been reported to cost only 1 USD per shot.

The LLD is more compact, powerful and efficient than previously tested systems, and features a specialized lens to observe the target and focus the laser beam for maximum effect. The system also uses artificial intelligence to improve tracking and targeting.

In recent tests conducted at the White Sands range in New Mexico, the LLD shot down a range of targets including drones, such as quad-rotor drones, high-speed drones, which act as missile simulators. subsonic cruise fire (subsonic speed).

Currently, the US Navy has no plans to put the LLD into combat. 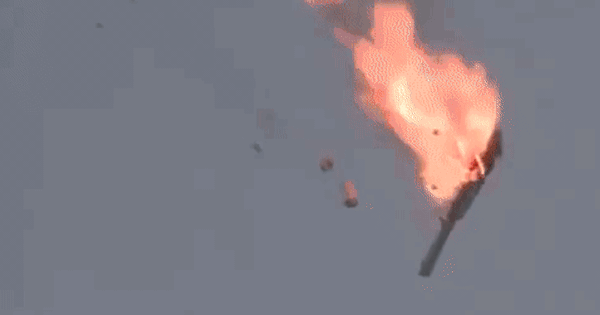 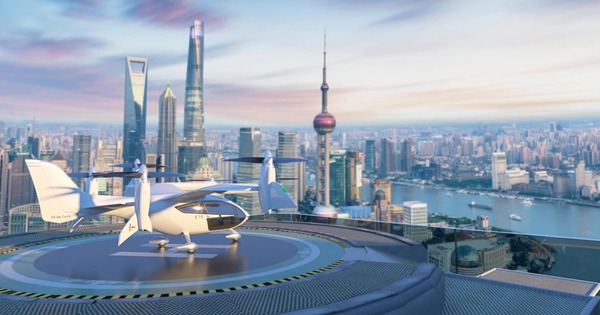 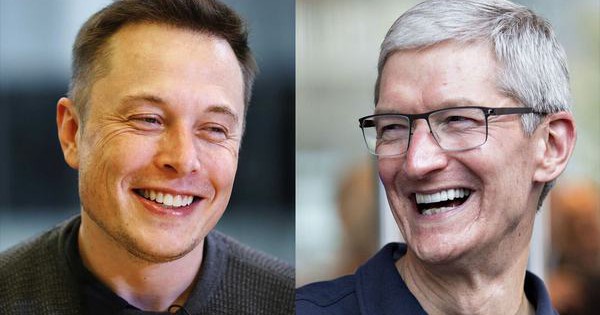 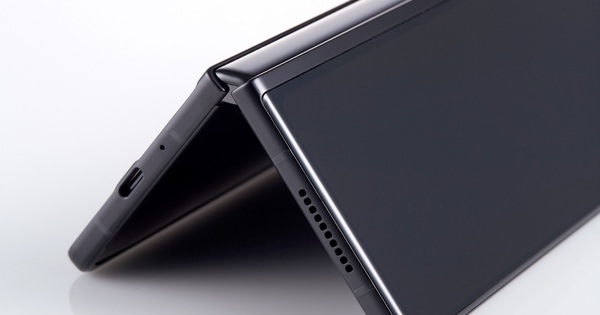