The decision was made after a federal judge America Disclaimer of Regulations Masks are mandatory on public transportation, which the White House describes as “disappointing”.

A judge in Tampa, Florida, ruled that the mandatory wearing of face masks on public transport, including on planes, at airports, on public transit and taxis, is illegal. legal.

District Judge Kathryn Kimball Mizelle said the US Centers for Disease Control and Prevention (CDC) could not justify the decision to extend this regulation until May 3, and the US CDC did not follow the construction. appropriate legislation.

Shortly after the change was announced, a number of major airlines in the US switched to an optional mask policy, including Alaska Airlines and United Airlines. 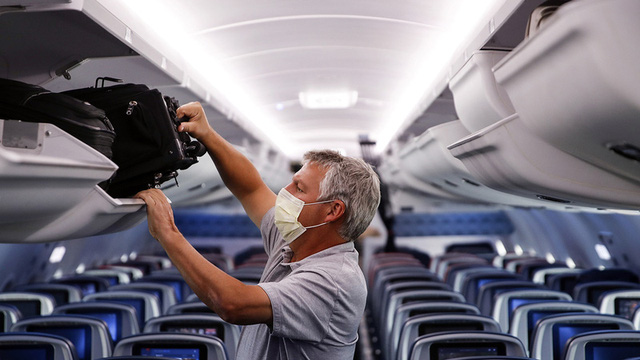 This decision did not receive the consent of the White House, which has implemented the regulation in an effort to reduce the spread of the epidemic. COVID-19.

Accordingly, the White House said, the ruling means the requirement to wear masks “is not effective at this time”.

For the past several months, airlines in the US have been asking for the removal of the requirement to wear masks for tourists in the country. Airlines argue that air filters work so well on modern planes, that transmission of the virus on board is highly unlikely.

Critics of the regulation argue that states have lifted regulations requiring masks to be worn in restaurants, shops and other indoor public places. The number of new COVID-19 cases has plummeted since the wave of disease caused by the Omicron variant peaked in mid-January 2022.

The US has recorded more than 80.6 million infections and about 988,800 deaths related to COVID-19 since the pandemic began in this country.

Pfizer: Paxlovid drug to treat COVID-19 does not prevent infection among family members 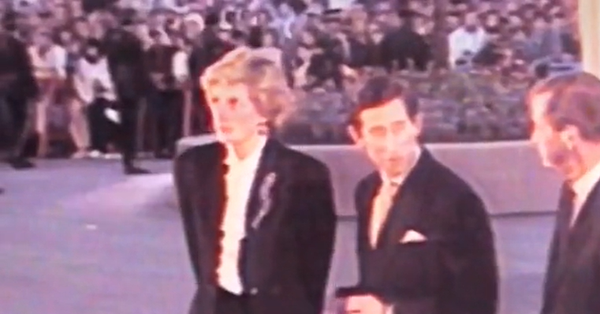 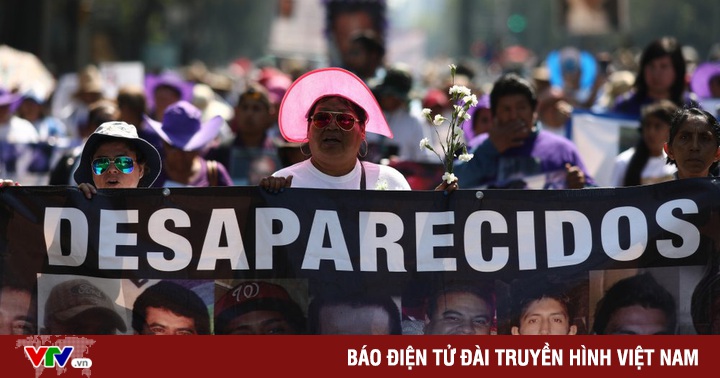 Number of confirmed missing people in Mexico rises to more than 100,000

Indian expert: It is not possible to consider COVID-19 as an endemic disease