Somnium Space is a virtual environment using the metaverse blockchain and accessible to the public through Steam. There people can trade, interact and own digital territory.

According to Vice, CEO Artur Sychov plans to launch a new technology called the “Live Forever” feature. Customers will be able to create a digital copy of themselves and be able to move, talk and act just like them. It’s basically an eternal digital avatar, a near exact replica of the client.

However, as Sychov stated, many pieces of data must be transferred to the organization to accomplish this. When Sychov’s father died, he wondered if there was a way his children could still communicate with their grandfather.

He thinks that the metaverse is capable of that and that human existence is worthwhile.

In contrast to the “free model” that many tech businesses have used in the past and continue to use today, Somnium Space intends to charge users for the “Live Forever” service. This is not because the company is providing a “high quality service”, but because the company does not want to collect user data.

Sychov also claims that if people change their mind, they can simply request that their data be deleted. Furthermore, users can tell the system when they want their data collected, giving them absolute ownership.

Unlike Facebook (which distributes data for advertising), Somnium Space does not intend to sell this data to other parties for any price. After the user pays and authorizes the platform to start collecting data.

The business predicts the eternal avatars will be available to users starting next year.

To get started, users simply send data such as noise and movement. But this data will most likely increase to 100 to 300 times what is recorded when you are using a smartphone.

Participants will have the option to pause recording or ask Somnium Space to erase all of their data. Sychov also promises not to provide anyone’s personal information to advertising partners. Sychov believes that as AI improves, it will be able to transition to human connection.

What should the elderly plastic surgery pay attention to? 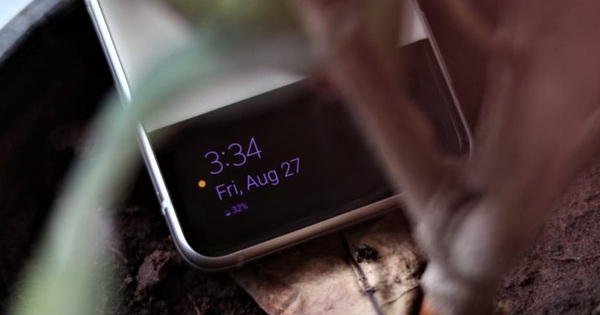 LG may be the battery supplier for the Galaxy Z Flip4 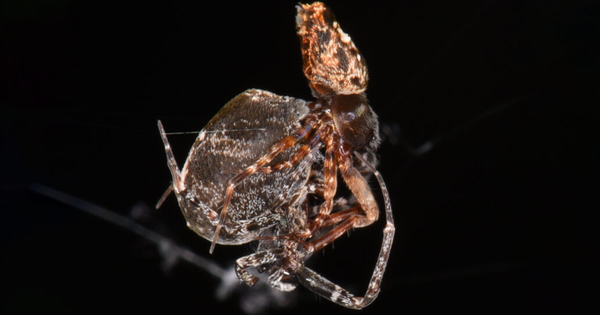 Leaping away to avoid being eaten after mating, male spiders break up with their mates at 3 km/h 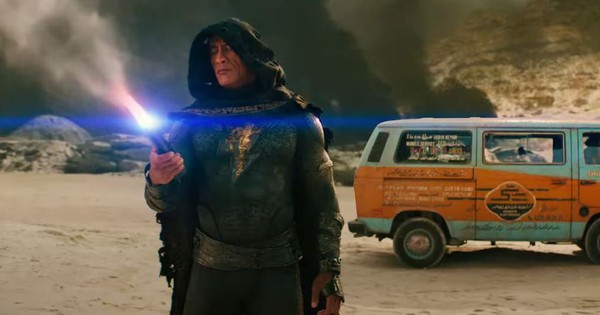 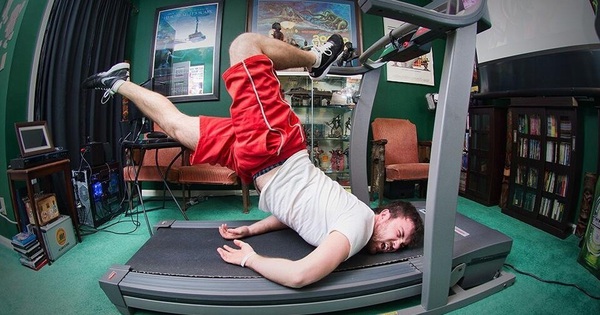 30 minutes of exercise a day reduces the risk of cancer by 40%, knowing that, why are we still lazy?