The West used to accuse the military Russia use of cluster munitions in the military campaign in Ukraine. This allegation was immediately denied by Moscow.

However, the cluster warhead that fell on Doroshenko’s yard was not a weapon of the Russian military.

Based on the evidence gathered by the New York Times reporter, it is likely that this weapon was fired by the Ukrainian army in an attempt to retake Husarivka – an agricultural village, surrounded by fields. wheat and natural gas pipelines. Fortunately, no one was killed in the attack.

Dorosheko, 58, considered the village chief, said the wreckage of a 220mm Uragan missile that fell near his house was launched from a truck-mounted launcher miles away. The attack happened on March 6 or 7. At that time, the village of Husarivka was under Russian control.

During a visit to the village of Husarivka on April 14, New York Times reporters saw with their own eyes the large fragments of the wreckage of a cluster warhead missile.

The rocket also landed on a small neighborhood of about 10 houses interspersed with small gardens. When the missile is close to hitting the target, the warhead – which can carry about 30 small bombs – will split and spread throughout the vicinity.

Each small bomb contained about 312g of TNT, slightly less than a hand grenade. During the Russian garrison in Husarivka, Ukrainian forces did not stop shelling. At least two cluster warheads landed in a field near Doroshenko’s house, just a few hundred meters from the Russian military headquarters.

As the conflict enters its eighth week, both Russia and Ukraine have become almost entirely dependent on artillery and missiles. But Ukraine’s decision to drop cluster munitions – a highly lethal weapon – on one of its villages shows Kiev’s calculation: this is what it needs to do to regain control of the country, no matter what. what price.

Cluster munitions are weapons whose warheads can split in mid-air and spread out over a large area. This weapon will pose a significant risk to civilians until all cluster warheads are properly handled by a specialist.

The Cluster Munitions Convention – which entered into force in 2010 – prohibits the use of these weapons because of the danger they pose to civilians. Volunteer groups note that at least 20% of cluster munitions do not explode immediately after impact. But they can explode later if someone picks them up.

More than 100 countries have signed the convention, but the US, Russia and Ukraine have not.

Mary Wareham, a leader of Human Rights Watch, said: “It’s not surprising, but it is disappointing to see evidence that Ukraine may have used cluster munitions in this conflict. .”

The Ukrainian military adviser and Defense Ministry declined to comment on the New York Times report.

The attack on the Husarivka farm appears to be the first time the Ukrainian military has used cluster munitions since Russia began its operation on February 24.

In 2015, the Ukrainian military used cluster munitions during the first months of the war against the separatists in the east of the country.

Faced with the prospect of the Ukrainian army dropping cluster bullets on his village, Mr. Doroshenko was quite indifferent. “I don’t know. The important thing is that after the attack, everyone survived.”

Instructions for online vehicle registration in accordance with the latest regulations 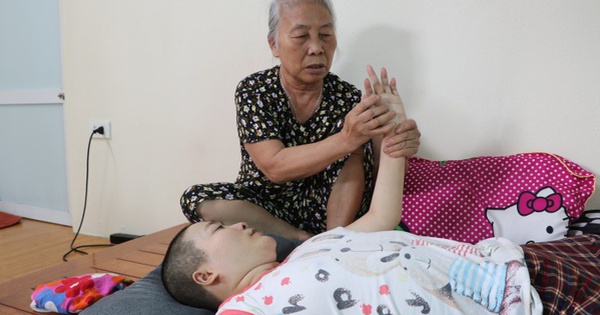 The unfinished ambition of the girl Karatedo had an accident with a broken jaw, lost 8 teeth… 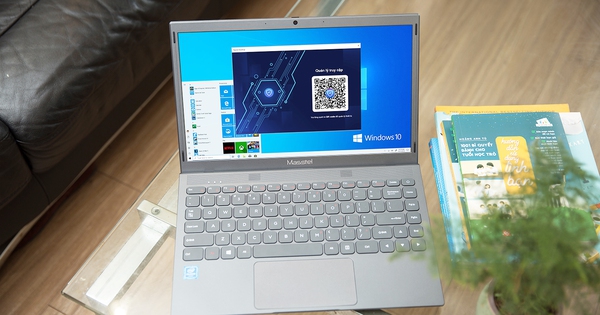 3 very good laptop models from 5 million dong, one model has been praised for being too good to “use” 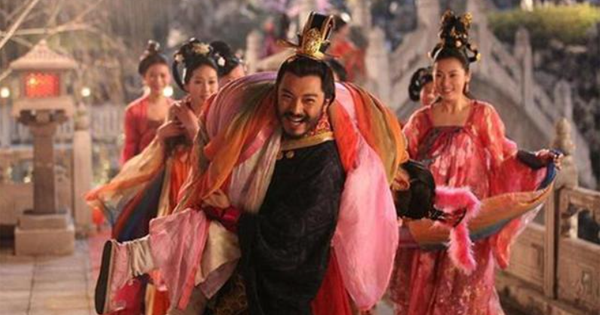 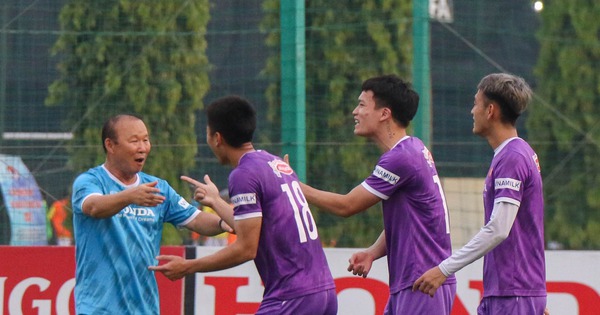