For many families, the dishwasher has gradually become an indispensable “pet” device. However, some people also have their own views, that they do not like and will not buy a dishwasher for certain reasons.

Recently, a user named @Vuhoangtraoluuso shared on the social network Tiktok criticizing the “critic points” of the dishwasher. After watching the video, everyone has to admire the reasonable arguments of this person.

To wash a batch of dishes, the dishwasher will have to operate for about 2-3 hours. Many people think that this period is too long, time consuming and unnecessary. If washing by hand, it will save more time because it only takes about 15 – 30 minutes. 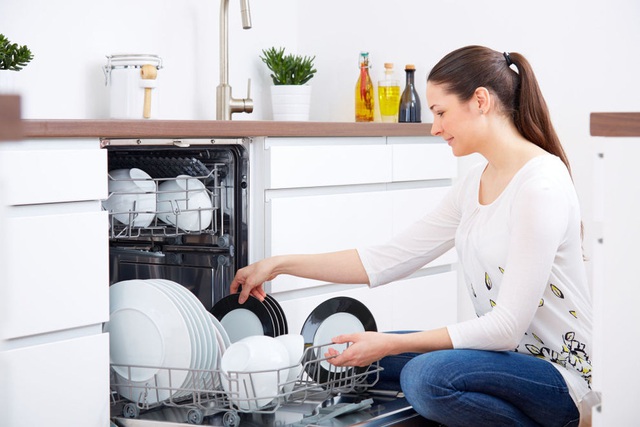 No need to worry too much about the washing time of the machine because it has been reasonably designed with the needs of the user. (Illustration)

Your active time washing dishes is actually not worth worrying about!

Dishwashers are invented and designed based on the principle of automatic operation, through a few electronic buttons, the machine system will help people to clean the table and dishes without any effort and effort. So we really don’t need to worry about the uptime of the machine.

Normally, each main meal of the day will be spaced 4-6 hours apart, so the 2-3 hour period that the dishwasher works is still reasonable for the family to have clean dishes to use for the meal. eat next.

Waste of electricity, waste of water

Using a dishwasher consumes both electricity and water more than usual, which is a misconception that leads many people to dislike or hesitate to buy this appliance.

In fact, many users have directly tested the amount of water and electricity consumed when the dishwasher is running, and the results are completely surprising.

Accordingly, the total electricity consumption of a dishwasher is about 2000 – 2200W/month, equivalent to the capacity of a washing machine. 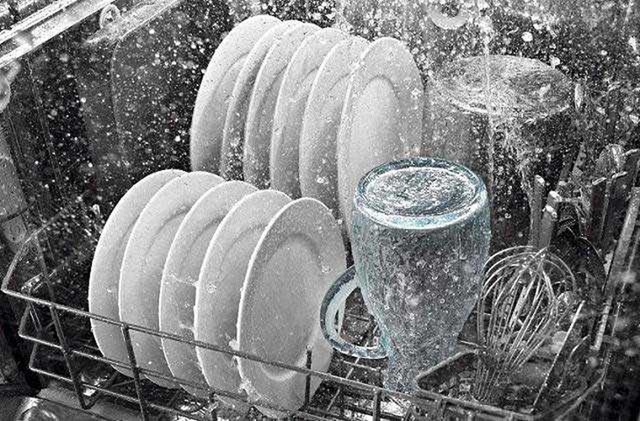 Cleaning dishes with a dishwasher does not consume as much electricity and water as many people think. (Illustration)

As for the amount of water, it consumes only about 1/3 of the amount of washing by hand. According to Cnet.com, each hand washing dish for a family of 4 will need about 20-30 liters of water, while the figure with a dishwasher is only 10-11 liters.

Many people mistakenly believe that before putting the dishes and chopsticks in the dishwasher, it is imperative to spend an extra step that is rinsed and then added. So washing in the dishwasher is not much more convenient.

However, according to the manufacturer’s instructions, we do not necessarily need to rinse the dishes before putting them in the machine. Instead, just wipe away the leftovers. The machine will have a sensor, measuring the dirtiness of the dishes and cleaning them accordingly. 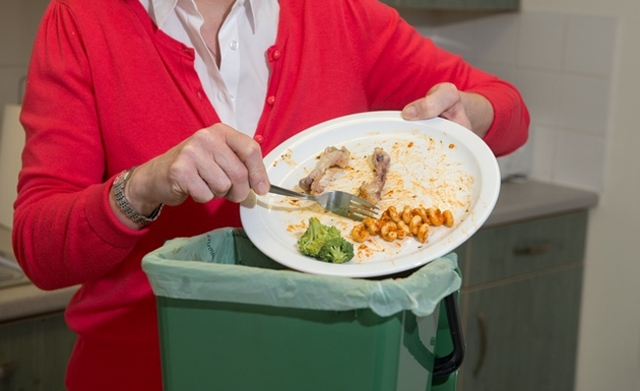 Just remove all leftovers from the dishes before putting them in the dishwasher. (Illustration)

Have to put a lot of dishes

In fact, there are ways that you don’t have to put a lot of dirty dishes in the washing machine at once.

For small families, consider using mini dishwashers, which have a smaller capacity. Or some types of dishwashers will have a half-load washing feature, allowing the machine to operate with a small capacity, washing less dishes. 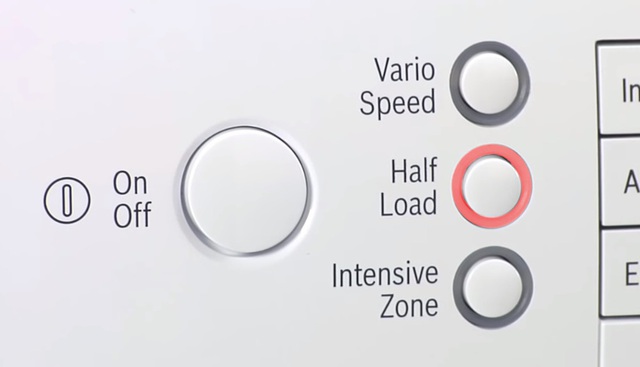 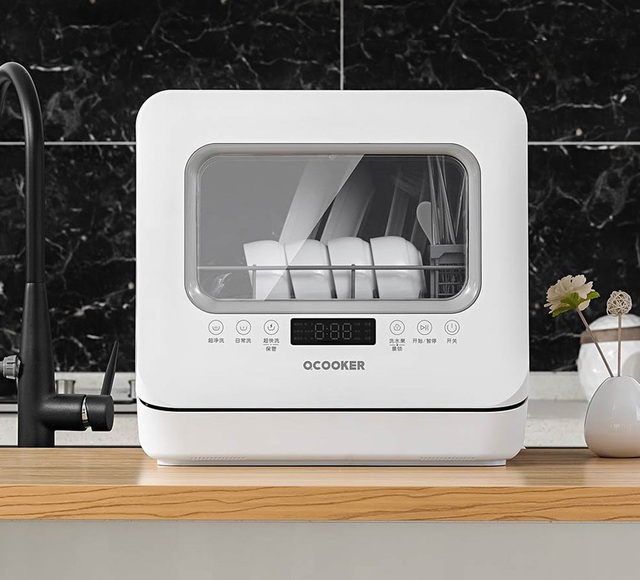 Use half-load washing or mini dishwashers suitable for a small number of dishes. (Illustration)

Half-load washing will help the dishwasher consume less electricity, less water, and dishes will also be cleaned faster than the normal full-wash mode.

Washing machines are not as clean as humans

Many people think that being a machine can’t clean better than a human. However, except for pots and pans that are adhered to by dirt and need to be soaked and scrubbed first, most dishes and utensils are cleaned better when put in the dishwasher.

In addition, with being completely washed with hot water and dried by the system of the machine, the dishes are also sterilized and disinfected thoroughly, without encountering the case that after washing, there is still soap, making it safe. with human health. 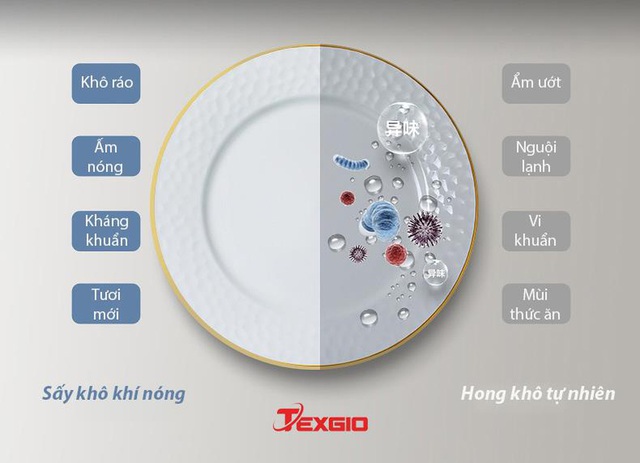 Washing and drying dishes with a dishwasher helps to sterilize and disinfect optimally. (Texgio photo)

Many types of long-standing stains on dishes that people think cannot be cleaned, with a dishwasher, they will be solved immediately.

It takes effort to bow and arrange bowls

In order for dishwashers to work efficiently as well as maintain the highest durability, manufacturers and distributors recommend that users learn how to properly put dishes and utensils in the machine.

The first time using the machine, this stage seems to be quite difficult, but once you get used to it, you will feel extremely easy and it doesn’t take much time.

Another point of criticism of the dishwasher is that when folding the dishes, you have to bend down, losing effort and effort. 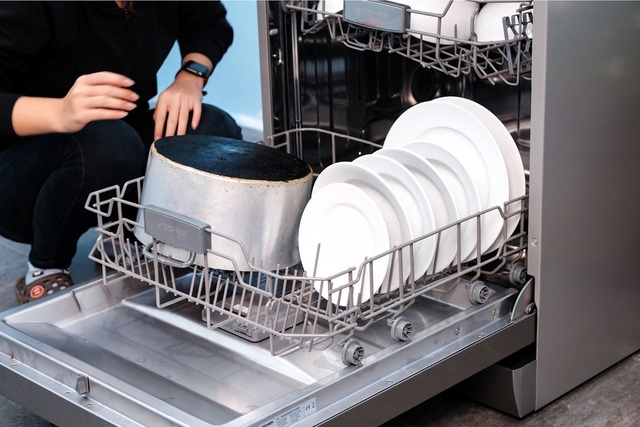 Crouching to put the dishes in the dishwasher for a long time will become easy, not difficult or inconvenient. (Illustration)

The fact is that every day we still have to bend over to manipulate many other appliances such as pulling drawers, opening the washing machine, cleaning the house… it is very normal to bend down to put the dishes in the washing machine.

You can also consider mini dishwashers, which can be placed on the kitchen table to limit bending to put dishes in the machine.

Don’t just look at the small disadvantages, but forget the main advantages of smart home appliances like dishwashers. Just like a washing machine or a vacuum cleaner, its appearance is to serve people, freeing up labor, making housework somewhat less arduous.

Do or not: Install the dishwasher on the shelf, high price? Many people are still confused


According to Thu Phuong

This Metaverse company will give you the chance to live forever 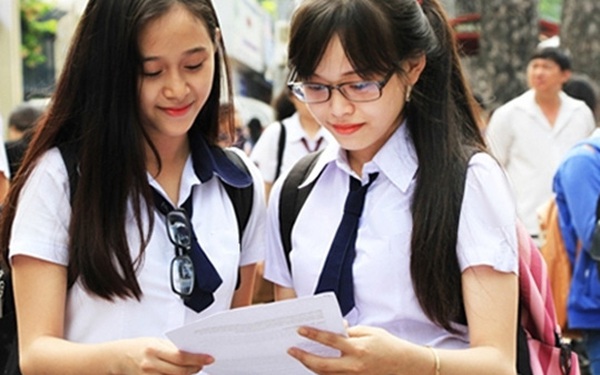 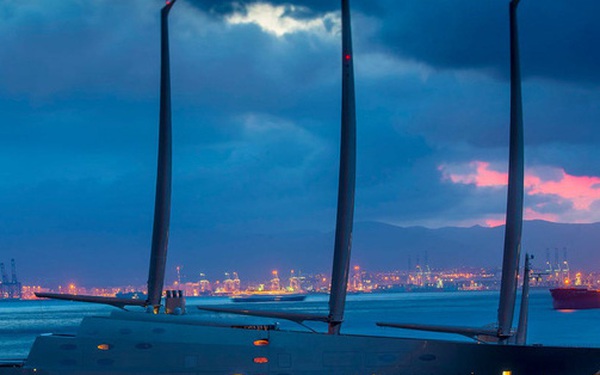 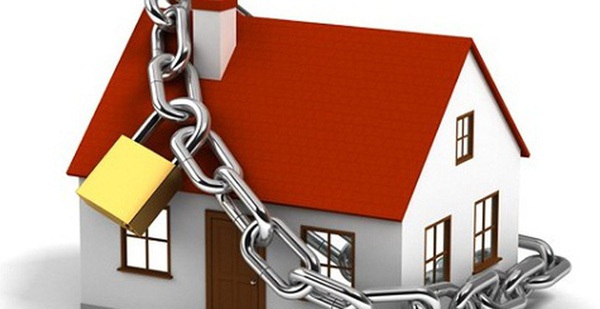 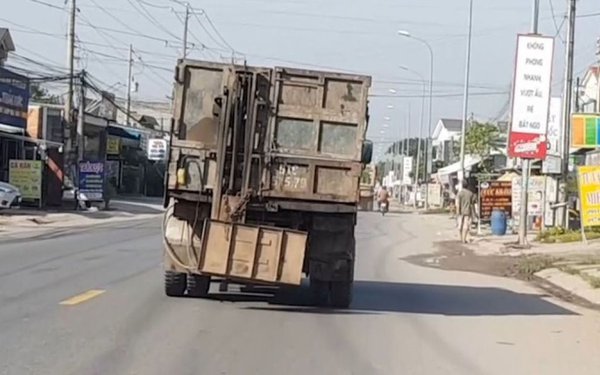