The ADC undersea fiber optic cable route has a submarine cable length of 9,800km, with a capacity of over 140 Tbps. The ADC cable route connects countries in the Asia-Pacific region such as: Singapore – Japan – Hong Kong – China – Philippines – Vietnam – Thailand.

ADC is the 5th undersea cable line, with the largest investment scale so far of Viettel. This cable route was formed on the basis of investment and construction cooperation between Viettel and major international telecommunications groups Singtel, China Telecom, SoftBank, China Unicom, NT, PLDT, TATA Communications.

According to the developer, the ADC cable line is well suited to the deployment of international Internet connection applications requiring high speed such as: Internet of Things (IoT), automation, artificial intelligence (AI), real virtual reality (AR/VR); at the same time, ensuring the safety and redundancy of the network, ensuring the quality of Internet services and other international connection services.

Along with other currently operating undersea fiber optic cables, Viettel’s ADC cable route is expected to add 18Tbps to Viettel’s total international connection capacity when it is put into operation, contributing to providing a large amount of Internet connection. high-speed connection from Vietnam to international.

Before ADC, Vietnamese enterprises are participating in exploiting 5 undersea fiber optic cable routes including AAG (Asia-America Gateway), SMW3 (also known as SEA-ME-WE3), Lien A – IA (Tata TGN) undersea optical cable. -Intra Asia), APG (Asia Pacific Gateway) and AAE-1 (Asia Africa Europe 1). In which, SMW3 is an old cable line (operated since 1999), has little data and is about to be liquidated.

It is a sad fact that on average in the past 5 years, each year there are about 10 incidents related to Vietnam’s undersea fiber optic cables. The average time to fix each problem lasts about 1 month.

This leads to the situation that Vietnamese carriers can only use about three-quarters of the main cable routes. This is a challenge for carriers, making telecommunications businesses always have to reserve 20-25% of connection capacity to ensure in case a cable break occurs. That fact has affected the investment costs as well as the operation and exploitation of the network operators to ensure the best quality for users.

According to the August 2021 report of the World Bank (World Bank), when compared with 12 countries with similar conditions, Vietnam’s Internet connection belongs to the group that needs to improve quality and speed if it wants to succeed. public in the digital economy.

Black jelly is made from this plant, some people mistake it for a wild plant The world is about to have the first 200MP camera phone 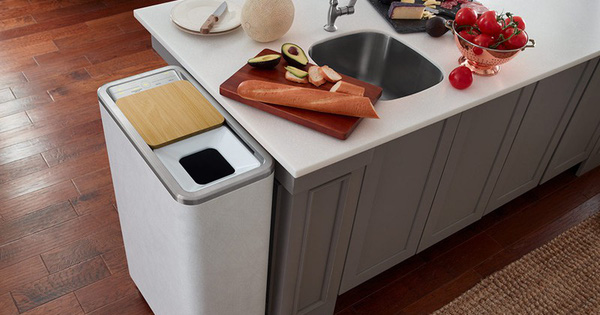 This trash can turns leftovers into humus for plants, the same price as a mid-size scooter Will the Covid-19 vaccine become a routine injection? 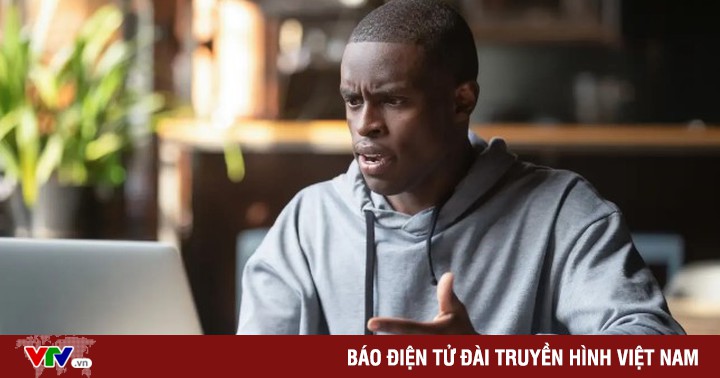 What to do when your computer is slow?