The opening ceremony of the conference on the afternoon of April 19 – Photo: Screenshot

Specifically, the Regional Cooperation Agreement for Research, Development and Training in Nuclear Science and Technology for the Asia-Pacific Region (RCA) was approved by the International Atomic Energy Agency (IAEA). initiated in 1972 through technical cooperation programmes.

According to its rotating obligations, Vietnam will hold the role of RCA chair in 2022. This year also marks the 50th anniversary of the RCA Agreement. The year of Vietnam’s presidents began with a coordinator conference on the afternoon of April 19, taking place in the form of online combined face-to-face.

Dr. Tran Chi Thanh – director of the Vietnam Atomic Energy Institute – said that during the 2022 conferences, national RCA representatives will focus on the social and economic impacts of the RCA program on the genetics and radiation medicine over the past twenty years. 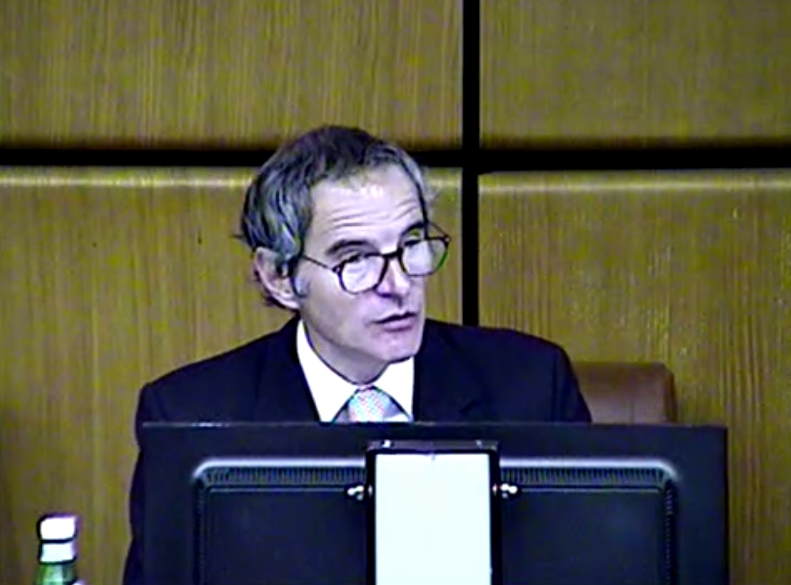 Mr. Rafael Grossi, Director General of the IAEA, speaking at the conference on the afternoon of April 19 – Photo: Screenshot

Mr. Pham Cong Tac – Deputy Minister of Science and Technology – said that many emerging development challenges are being solved thanks to nuclear science and technology.

RCA is a common platform for countries in the region to advance their nuclear research to address regional challenges and improve socio-economic well-being, towards sustainable development goals. sustainability of the United Nations.

Over the past 50 years, under the auspices of the IAEA and RCA, nearly 180 projects in almost all fields of application of nuclear science and technology have been carried out and achieved fruitful results in the region.

Vietnam officially became a member of the RCA in 1981.

“From the very first day of being a member of this agreement, Vietnam has benefited greatly from the application of nuclear science and technology in fields such as agriculture, health, industry and environment on a global scale. nationwide,” said Mr. Tac. 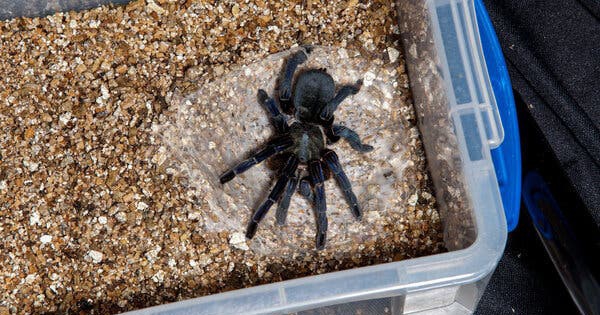 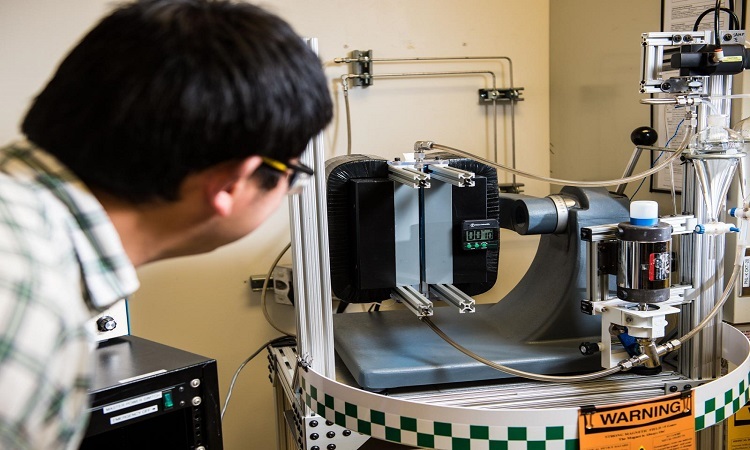 Technology of metal extraction from water 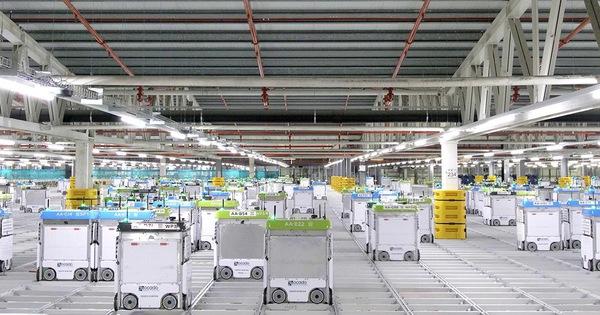 Video of 2,000 robots working in a warehouse like in the movie 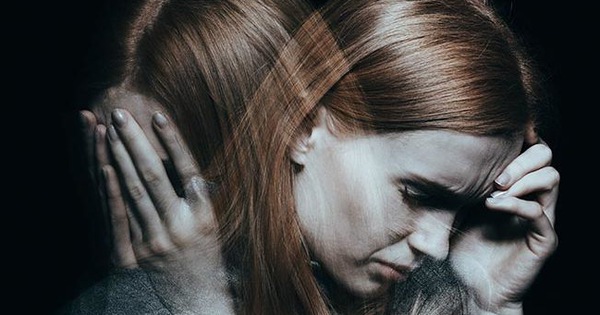 Detecting genetic mutations that can cause schizophrenia