“Through camera extraction, after putting out the fire herself, Mrs. H. ran upstairs again, but due to the strong fire, she couldn’t get down and was suffocated on the 2nd floor,” said Mr. Tran Huy Nghi.

Before that, at about 11 a.m. on April 12, at the apartment Villa of a very famous tycoon in Cam Binh ward, City. There was a huge fire in Cam Pha, Quang Ninh.

According to pictures recorded at the scene shared on MXH, it can be seen that the fire broke out fiercely, and black smoke rose high.

Immediately after receiving the news, the local functional forces were present to control the fire, 10 fire engines were dispatched to the scene of the fire.

By 12 noon of the same day, the fire was extinguished. “I heard a very loud shout, when I ran out, I saw the villa on fire and a moment later the fire department came. This villa is estimated at hundreds of billions of dong. The owner is a representative of the giants in Quang Ninh.” , Vietnamese people quoted a resident.

According to the leader of the People’s Committee of Cam Binh ward, there were 2 people inside the house at the time of the fire, a maid was on the first floor, so she ran out in time, and the woman who was the owner of the house was stuck on the upper floor.

The trapped person was then rescued and taken to the emergency room. 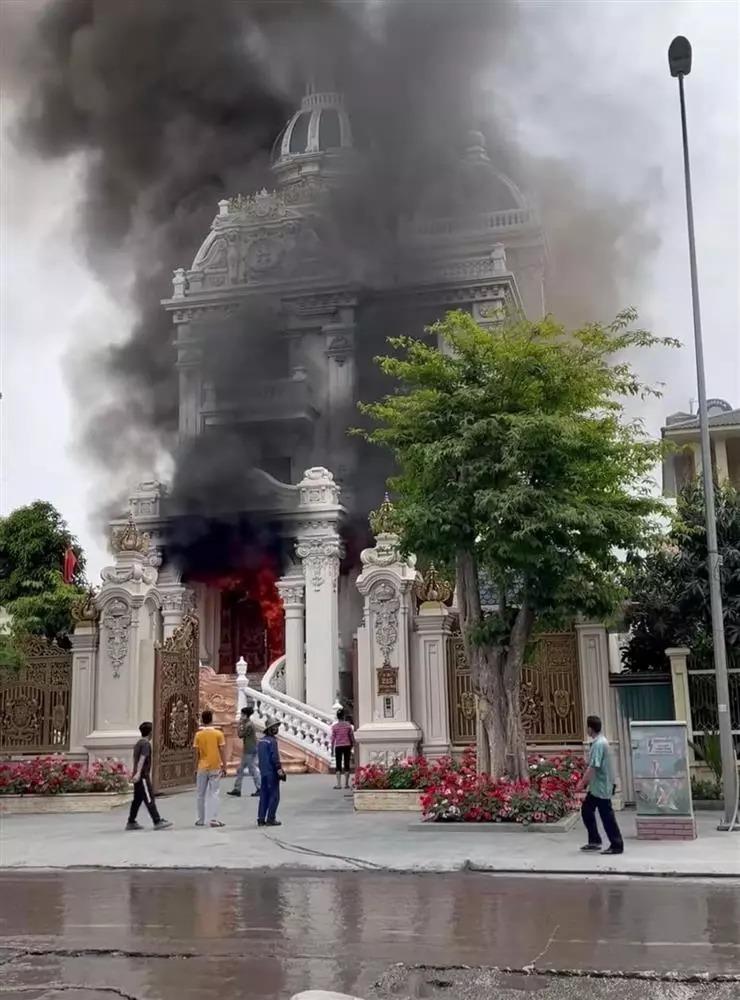 The scene of the fire

Notes of Country, leaders of the City General Hospital. Cam Pha confirmed that the female patient in the fire died outside the hospital. The police are currently conducting an autopsy.

The death victim was identified as Mrs. Tran Thi H. (SN 1976, residing in Cam Binh ward, Cam Pha city, Quang Ninh province), the wife of the owner of the villa. Mr. Tran Ngoc Huong – Director of Cam Pha General Hospital said that Ms. H. was admitted to the hospital in a state of cardiac arrest and respiratory arrest.

Regarding the above fire, as noted by VietnamnetRecently, Mr. Tran Huy Nghi, Head of the Police Department of Fire Prevention, Fighting and Rescue (Quang Ninh Provincial Police) said, after reviewing the surveillance camera of the villa, at the time of The fire broke out on the 1st floor, Mrs. H. (D.XH’s wife, the victim died) ran down from the 2nd floor and used the fire extinguisher to put out the fire and urged everyone to fight the fire.

“Through the camera extraction, after putting out the fire herself, Mrs. H. ran upstairs again, but due to the strong fire, she could not get down and was suffocated on the 2nd floor”, Mr. Nghi said. 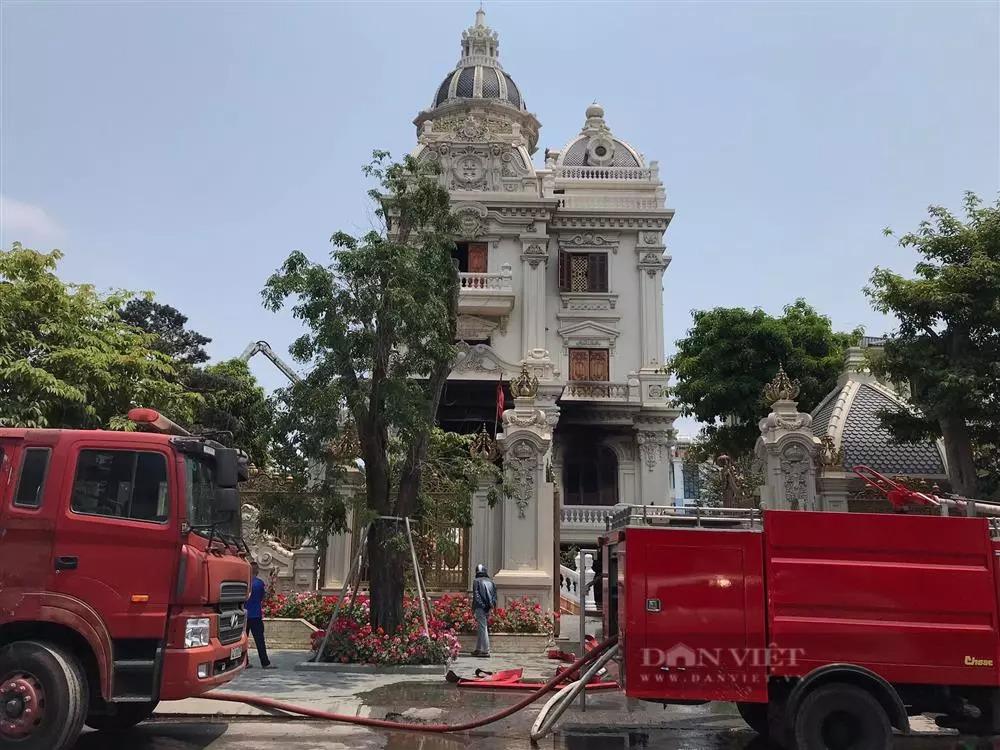 Firefighters were at the scene and extinguished the fire. Photos of Vietnamese People

According to Vietnamese people, the initial cause of the fire was determined to be an electrical short. The fire started in the kitchen and then spread to other areas.

Because the interior of the first floor of the villa was made of wood, the fire broke out fiercely and burned a lot asset. Inspecting the scene, functional forces recorded that the family had installed fire prevention equipment and systems, and had a fire extinguisher.

On my wedding night, I accidentally waved my hand to the white towel at the end of the bed, what happened next made me panic. 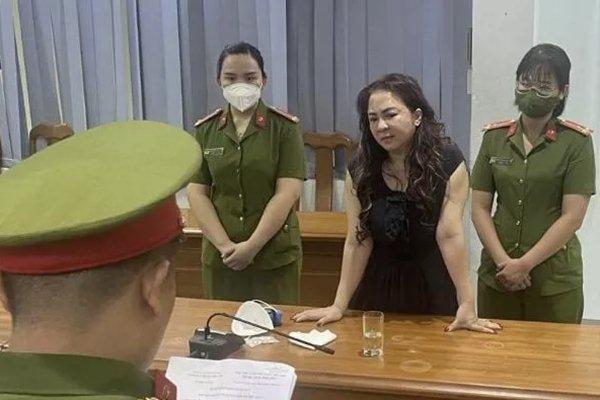 Ms. Nguyen Phuong Hang has more citizenship of the Republic of Cyprus 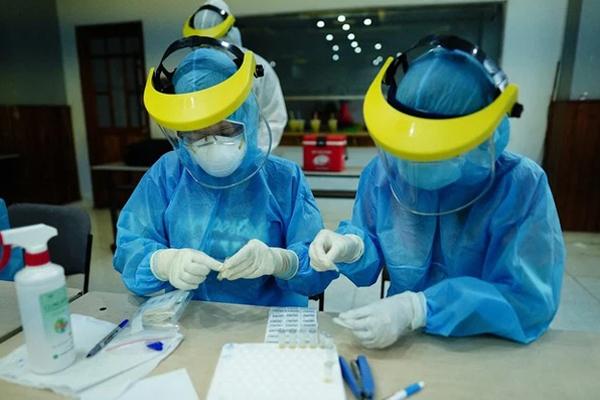 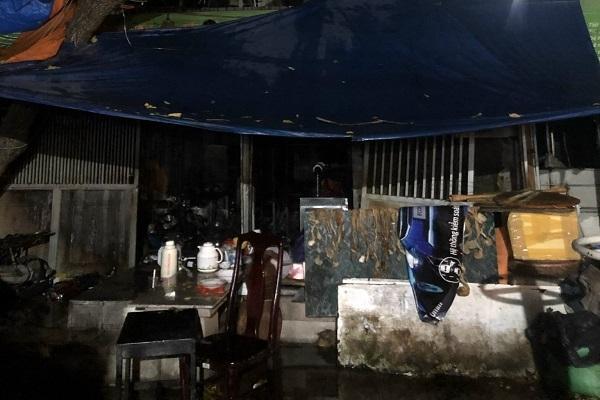 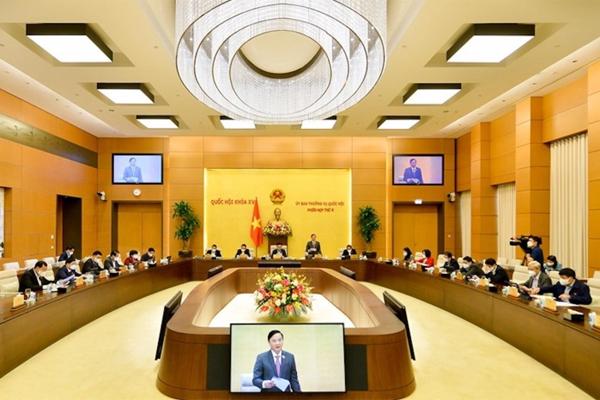