Apple Store has always been one of the “dreams” of Apple fans not only in Vietnam but also in many other countries around the world. This will be the place where users can experience Apple products as soon as possible as well as directly managed by Apple without having to authorize a 3rd party unit.

Although Vietnam has always been one of Apple’s potential markets with a large number of users, Apple has not yet been able to deploy an official Apple Store due to many problems to be resolved. Instead, Apple deploys an authorized sales and service system for 3rd party units, including sales models with 2 levels of AAR (Apple Authorized Reseller), APR (Apple Premium Reseller) and APR (Apple Premium Reseller) Apple Authorized Service Provider (ASP) service model 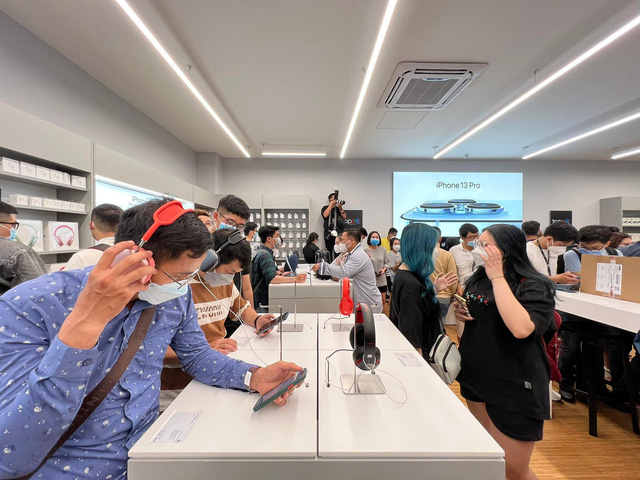 In recent times, authorization models are tending to expand in Vietnam. This makes many people constantly wonder when will Vietnam have the first Apple Store?

In the past, it was mainly Apple-authorized resellers to distribute genuine products, also known as AARs. Due to its small size, the AAR model helps dealers save more operating costs.

In recent times, Apple has implemented a campaign to “eliminate” hand-carried, locked goods and items of unknown origin, causing a sharp increase in the demand for genuine products of users in Vietnam. AAR and APR models also emerged from there.

At the present time, besides AAR authorized dealers, there are many APR models in the Vietnamese market. APR is a high-end store chain also deployed by Apple authorized dealers in Vietnam. APR usually has a very large area (over 100m2), displaying many new Apple products and allowing customers to experience it directly at the store. The standards of the APR chain are strictly controlled by Apple.

The difference between the two models AAR and APR (Photo: TopZone) 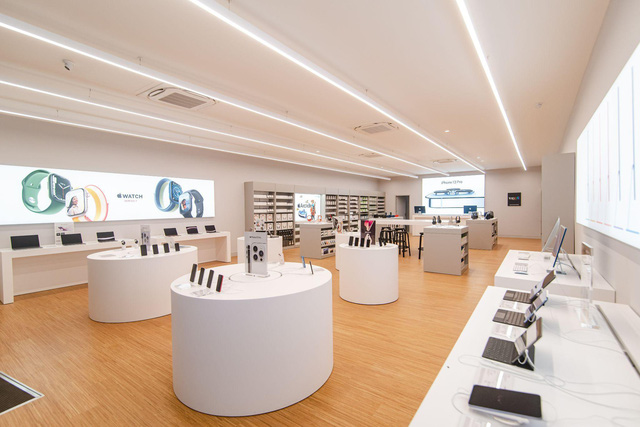 Before that, there were also many APR-standard stores in Vietnam such as F.Studio or eDiGi, but these stores were all smaller than the current TopZone.

A representative of TopZone system chain said that although initially the estimated revenue was only 2-3 billion VND/month, after half a year of actual operation, the system’s revenue reached 7-9 billion VND/month. VND/month. This is also an opportunity for TopZone to continue to expand more new stores to serve Vietnamese users. In addition, in the future TopZone will also deploy more new stores with a new AAR model, located independently and with an area of ​​​​2 to 3 times larger than the current AAR model to bring an experience equivalent to other stores. APR store. 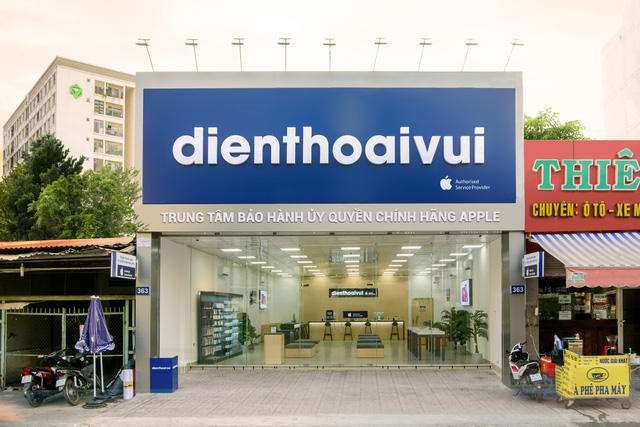 Mr. Nguyen Lac Huy, representative of Phone Vui system, said that Phone Vui cooperates with big retailers such as FPT Shop, CellphoneS… to serve customers who have purchased products at these systems. In addition, Fun Phone in the future plans to accept non-genuine products, provided that users can provide original purchase invoices from valid countries of purchase. In addition, the ASP model Fun Phone will also receive and repair devices that are not eligible for warranty according to Apple’s regulations, with genuine parts and costs provided by Apple.

What will be the fate of the Apple authorization model when the Apple Store appears in Vietnam?

The implementation of many types of AAR, APR and ASP models shows that Apple is particularly interested in the Vietnamese market, but currently Vietnam is still not a suitable country to open a genuine Apple Store due to its own government. Apple manages rather than authorizes a 3rd party, at least for the foreseeable future. However, by the time Vietnam appears the first Apple Store, will the authorization models be affected? 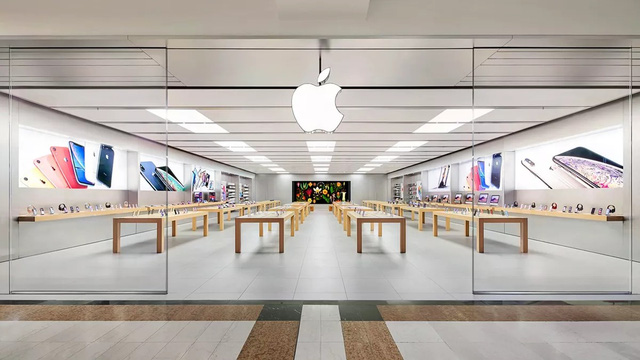 In response to this question, a TopZone representative said that currently the elements of the legal corridor, brand protection … are not enough for Apple to open an Apple Store in Vietnam. The neighboring areas of Vietnam can see Singapore, Thailand… each country also only has 2 to 3 Apple Store stores, so when Vietnam has an Apple Store, with the number of 2 – 3 stores, will not greatly affect the operating model of authorized agents. 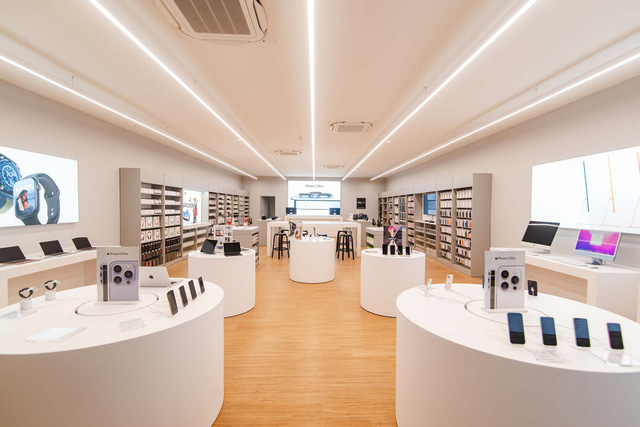 Authorization model and Apple Store will work in tandem

Mr. Nguyen Lac Huy also affirmed that in other markets such as Thailand, AAR, APR and ASP chains are still operating strongly besides the official Apple Store stores. This will also be a prediction of the Apple market in Vietnam in the near future because the Apple Store will only be designed and located in major city center areas, while the authorization model with the potential of the systems Large retail systems can be widely deployed in any location.

How happy will the family with young children be? 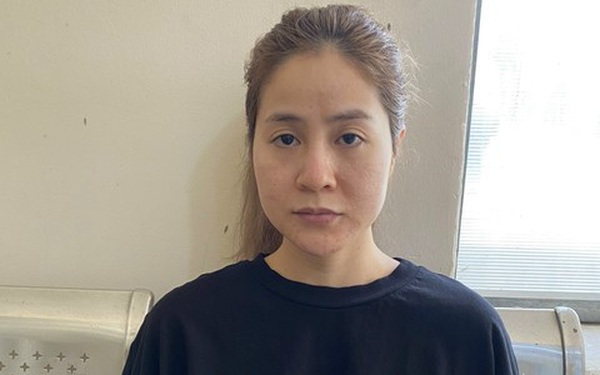 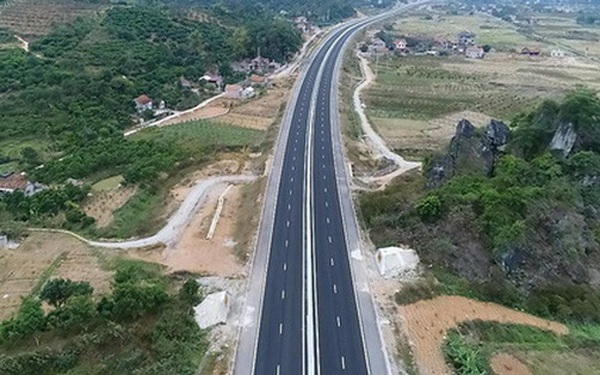 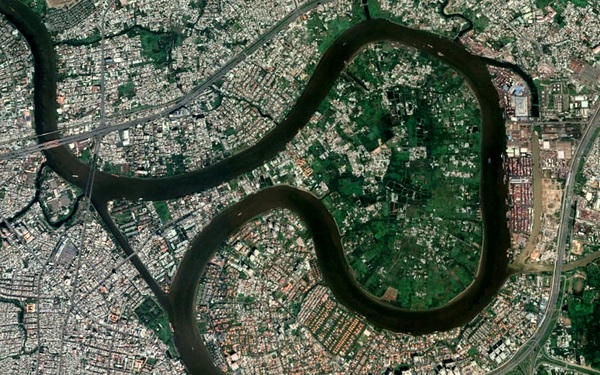 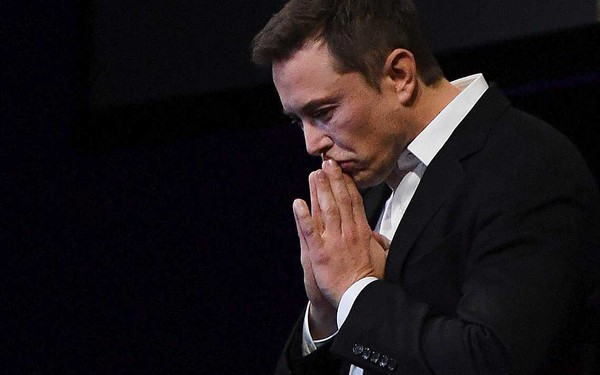 Elon Musk is afraid of an economic recession, intends to cut 10% of Tesla employees, causing $ 75 billion in capitalization to evaporate in 1 session