A member of the Vietnam Gold Traders Association forecast that the price of SJC gold bars could reach 72 million dong/tael this week.

On the afternoon of April 18, large enterprises in Hanoi traded SJC gold bars at 70.35 – 71.02 million VND/tael, the highest price in the last 30 days. The difference between buying and selling is 670,000 VND/tael.

Talking to Dan Tri, a member of the Vietnam Gold Traders Association predicted that the price of SJC gold bars could reach 72 million VND/tael this week.

“Ceasefire agreements between Russia and Ukraine can be reached in the near future. However, inflation will still last until the end of 2023 when food, food and fuel prices continue to rise. Therefore, Investors look to gold as a safe haven,” analyzed a member of the Vietnam Gold Business Association.

At 7am this morning (April 19), the spot gold price on Kitco was 1,978 USD/ounce, equivalent to 54.73 million VND/tael. Converted at the free USD exchange rate without taxes, world gold is 16.92 million dong/tael cheaper than domestic.

Yesterday (April 18), there was a time when gold hit $2,000 an ounce when the demand for shelter spiked. For now, the gold market is benefiting from a weaker dollar and rising US Treasury yields. In addition, the war in Ukraine is increasingly tense, escalation is the driving force behind precious metal prices.

The International Monetary Fund (IMF) has warned that the conflict between Russia and Ukraine is threatening the world economic recovery, so it has cut its global growth forecasts for 2022 and 2023.

“We are facing a double crisis when high food and energy prices put pressure on the economies. In which, the war in Ukraine is the main cause that has turned everything upside down”, Ms. Kristalina Georgieva – IMF Managing Director said.

On April 18, the World Bank (WB) lowered its forecast for world economic growth from 4.1% to 3.2% in 2022 due to the conflict between Russia and Ukraine. The above action comes from the World Bank’s reduction in growth prospects for the regions of Europe and Central Asia, including Russia and Ukraine, when the region’s economy is expected to shrink by 4.1 percent in 2022.

Recently, banks like Goldman Sachs have warned about an economic recession in the US, making investors increasingly cautious. “No one can know when and how the recession will happen. However, rising inflation is accelerating the recession. Currently, inflation is in the world’s No. 1 economy. is at a four-decade high,” said market strategist at Exinity – Hussein Sayed.

According to Mr. Hussein Sayed, there is a high possibility that the US Federal Reserve (Fed) will raise 50 basis points in the next interest rate adjustment period to prevent inflation. As a result, the USD and US Treasury yields may return to the bullish track. 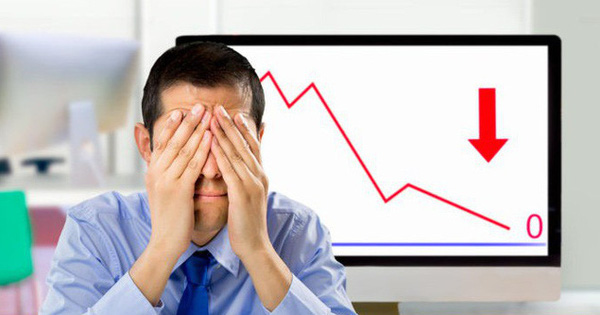 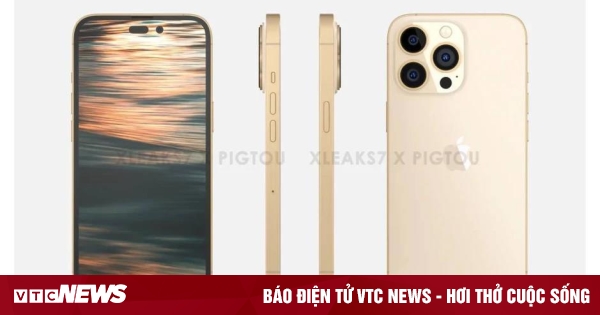 iPhone 14 Pro revealed an image with a design breakthrough 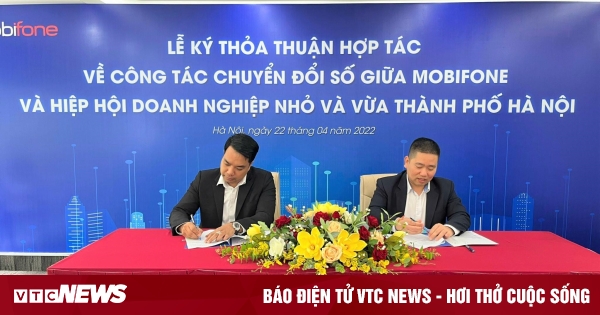 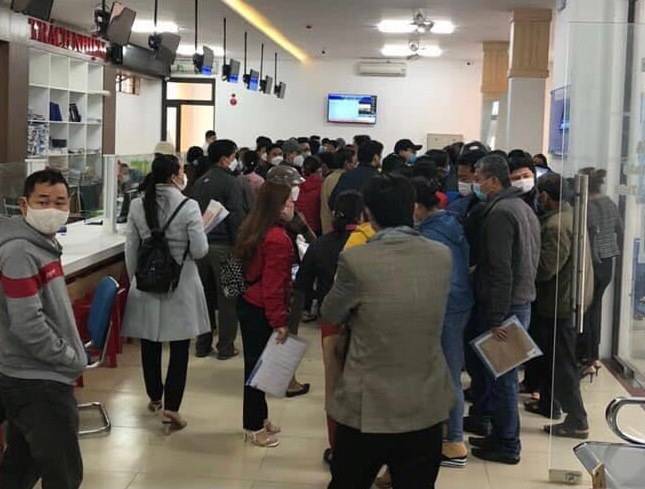