Google Chrome is one of the most popular web browsers in the world today thanks to its huge database and fast search capabilities. However, even when offline, this browser is still easy to score points in the eyes of users with its already famous game “Dinosaur lost its life”.

This dinosaur is called Chromasauras and will appear every time a user starts Google Chrome without an Internet connection. Just press the Space key/up arrow key, they can control this dinosaur and start the obstacle course game. Their mission is very simple, just help Chromasauras avoid thorny cactus bushes, annoying evil birds, and run for as long as possible.

Because it is a game to kill time, “Dinosaur lost its life” has quite simple and lovely 2D pixel graphics. However, with the “endless-run” gameplay that has been and is very popular on smartphones today, this can completely become a more interesting game if it is invested in terms of images. That’s probably why YouTuber Fat Dino, with over 750,000 subscribers, decided to use Unreal Engine 4 to add flesh, add color to Chromasauras and turn it into a beautiful 3D game.

First, Fat Dino creates a limited game environment, which means that this game will have an end point. But the YouTuber insists the player will never be “enough” to run to that final point. He then “molded” models of Chromasauras, cacti, and Pterodactyl flying dinosaurs in turn, and added the necessary functions such as jumping, flowing and crouching so that our dinosaur could easily dodge. Avoid the obstacles on the road.

Besides, Fat Dino also does not forget some mechanics such as Chromasauras’ running speed will increase gradually over time, day and night cycle, sound effects and even the Game Over screen like the original. Finally, just add a bit of desert background behind, and that’s how the 3D version of the game “Dinosaur lost its life” was born.

[Vietsub] This is Google Chrome’s “Dinosaur lost its life” game when offline, but has been beautifully 3D.

You can download and experience the 3D version of “Dinosaur Lost Life”, with a capacity of 1GB, here.

The profession of "sitting at the desk" is not only pink: Office workers are tired of work, pressured by the war between factions, even every day they wear anything they feel a headache.

My husband thinks I have a mental problem 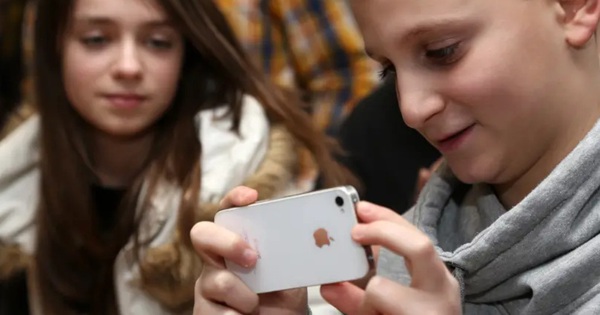 Survey confirms that young Americans prefer the Apple brand, Google is worried about it 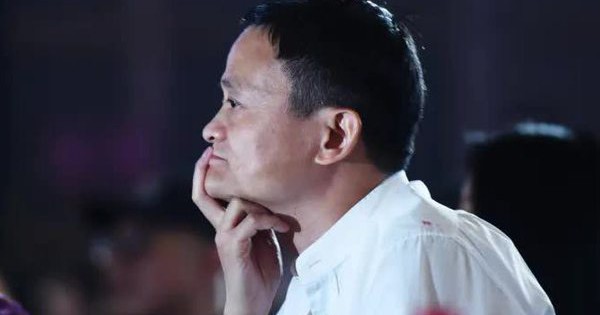 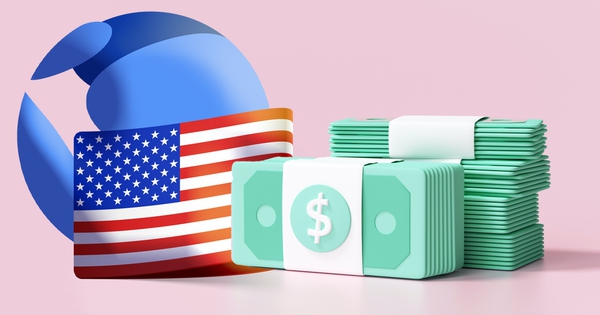 UST joke, why did this stablecoin make Bitcoin lose more than 10% of its value last night? 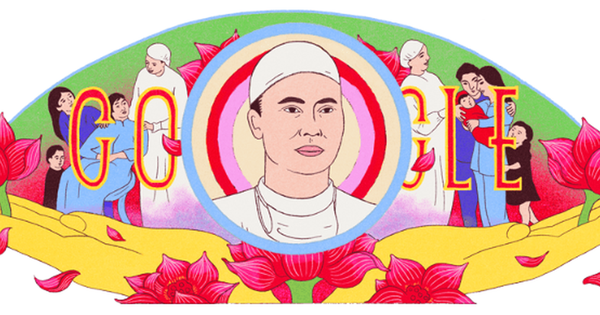 Google honors Professor, Doctor Ton That Tung – the “father” of the method of dry liver cutting