Etiquette expert Diane Gottsman shares: “When going on social media, many people think they are just sitting in front of a screen and keyboard, forgetting that it is essentially interacting with other people, saying what they want to do. never speak when they meet in person.”

In fact, social networks are social interactions. It may not seem like real life but it is real life. So take the appropriate actions, ask yourself before posting anything that “Am I comfortable saying this in person?”

Don’t behave differently online than you normally do 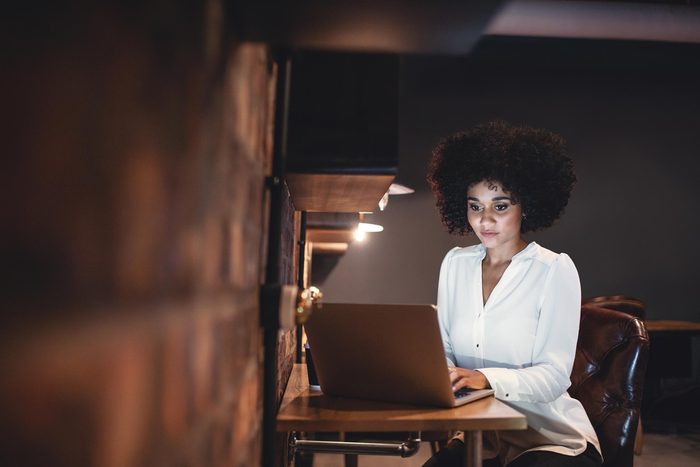 “In the ‘real’ world, would you randomly approach someone you know and ask for help? Would you constantly talk about yourself without regard for the people around you? Would you like to strike up a conversation with someone? strange without introducing yourself? Would you accept a gift without even thanking?… Whether in face-to-face interaction or on social media, these are all rude things to avoid”, the expert said. rite Margaret Page said.

According to many social media experts, today there are many specific jobs that require a social media presence and all you need to do is set up a separate account for the job. Your superiors won’t want your friends’ joking interactions on business posts. You probably also don’t want customers to see themselves in bikinis by the beach. Even if your work doesn’t require being involved in social media, it’s nice to have a separate account to separate work from friends.

When new social networks appear, we often send random friend requests to strangers we don’t know. However, after many years of development, that is no longer cool, especially when concerns about privacy and hacking are increasing. It’s better to include a personal introduction and a friend request. 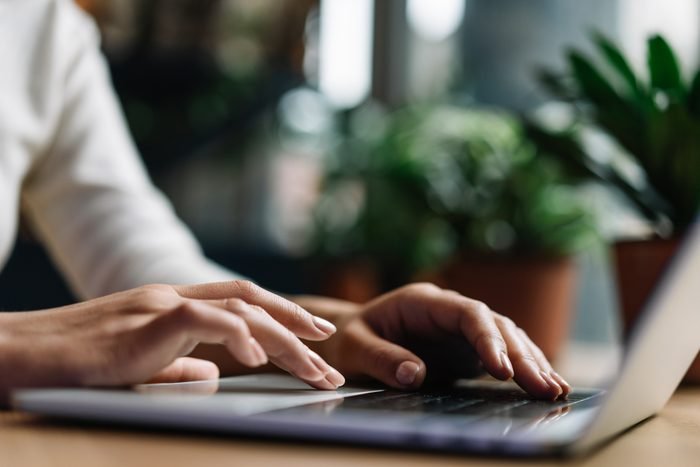 According to Gottsman, if you’re feeling very frustrated, it’s better to give yourself some time to cool down instead of going online to post news or interact with others. It’s not a good idea to react in anger.

“This is true in any part of life, but especially on social media,” says Gottsman. No one wants to take on negative energy and don’t let others take your anger out.

Screenshots are snapshots of something on your device’s screen, be it lines of text messages or emails. You need to know, posting screenshots of a conversation without the person’s consent is abusive behavior and has the potential to adversely affect your relationship, whether at work or in your personal life. . So don’t post unless the person agrees. 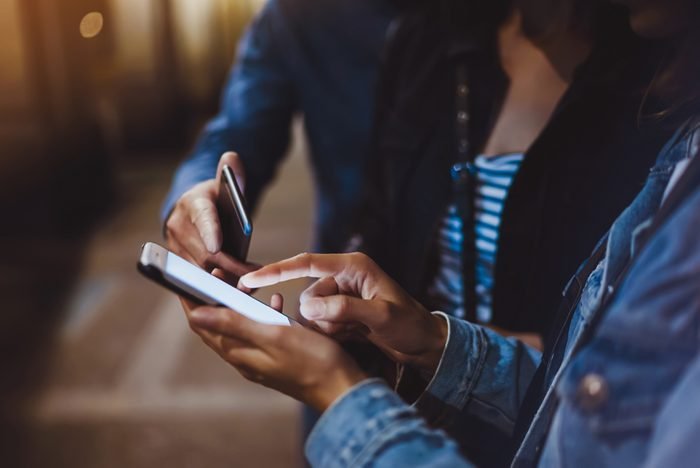 Just because someone lets you take a photo of them doesn’t mean they’re ready for you to post that photo on social media. Online trends expert Scott Steinberg stresses that before you post someone’s photo, make sure you get their consent. Of course, with photos taken in public places such as beaches or bars, it is not always possible to do so but it is better to ask the person’s permission before posting.

“The spread of incorrect information quickly backfires. You need to realize that anything you put out needs to be scrutinized, accurate and honest, to avoid unnecessary consequences,” Gottsman said.

That could be when you blog, vlog, or even if you just repost other people’s content. It doesn’t take long for you to verify the information and in case you are unsure of its authenticity, do not share it.

Social media has changed over the years and we as users also need to know about what we should and shouldn’t say. Many people have the habit of constantly posting, updating photos as well as daily activities on social networks. They don’t care if this bothers anyone, but don’t be an over-sharer on social media. Not only are you annoying others, but you are also creating trouble for yourself. 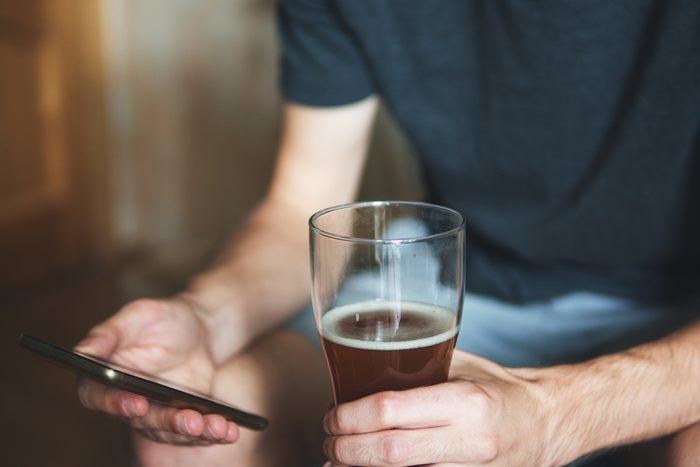 Do you think it’s embarrassing to get drunk and stop calling people? The same goes for posting on social media while drunk. In a drunken state, you may not be able to control your actions, writing down things that make you regret looking back.

Just because you can post doesn’t mean you should

According to Gottsman, “You can instantly share what’s on your mind, but social media should not be used to spread criticism, ridicule, or spread the word. man”. 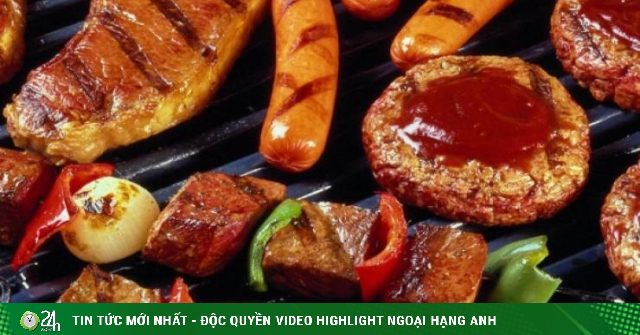 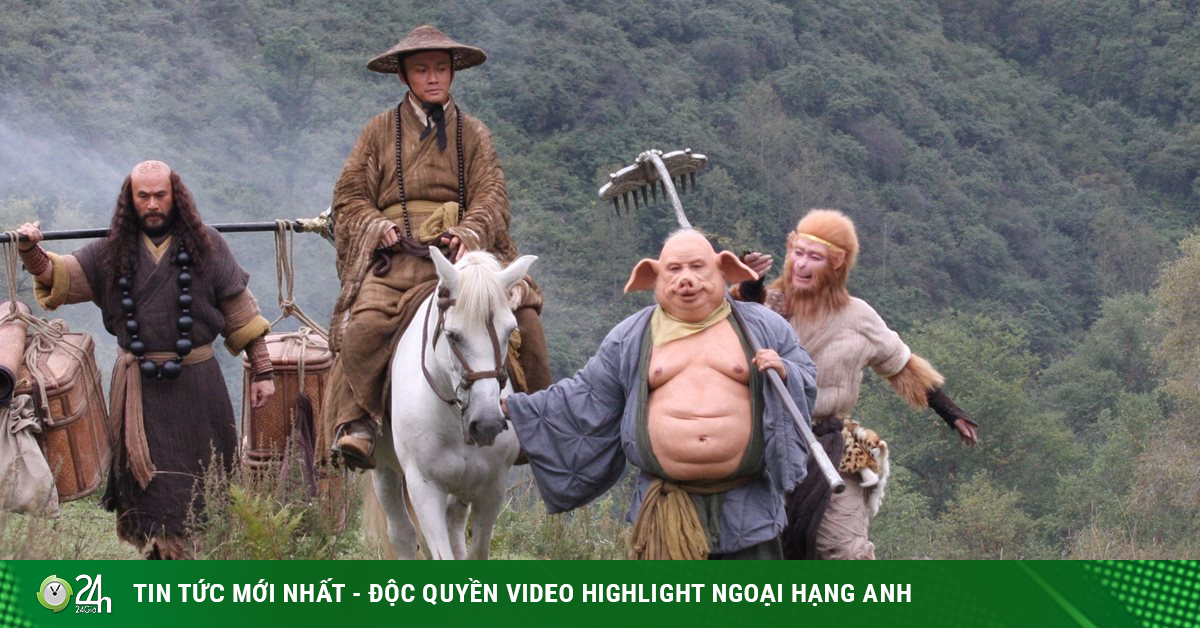 What’s in the 320 billion blockbuster “New Journey to the West”, the technique is on par with Hollywood? 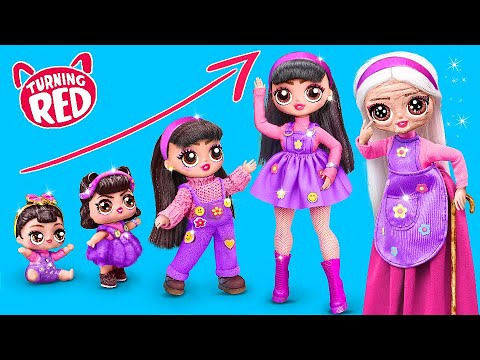 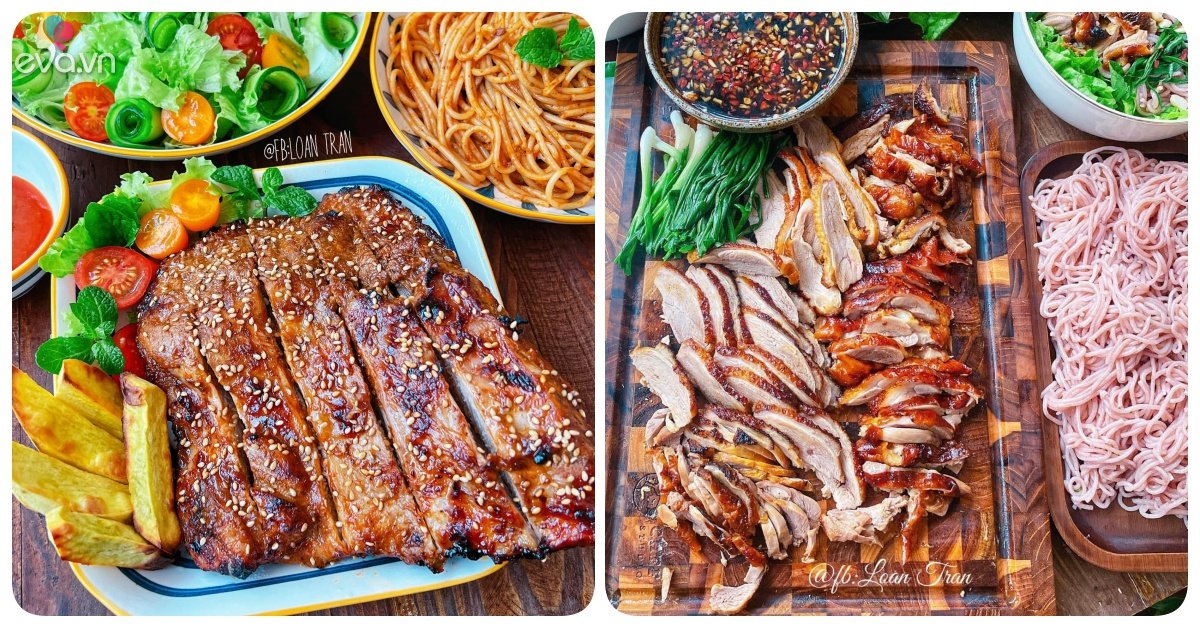 Tomorrow at the weekend, my mother suggested to make 5 delicious dishes, I am looking forward to the holiday to cook