On April 20, information on Tuoi Tre said that Lieutenant General To An Xo, chief of staff and spokesman of the Ministry of Public Security, said that the Investigative Police Agency had made a decision to prosecute the case of “market manipulation”. stock market” occurred at Tri Viet Securities Joint Stock Company (code TVB), Joint Stock Company Louis Holdings (code TGG).

The investigative agency decided to prosecute the accused and executed a detention order for Mr. Do Thanh Nhan, chairman of Louis Holdings. Mr. Nhan was investigated for manipulating the stock market. 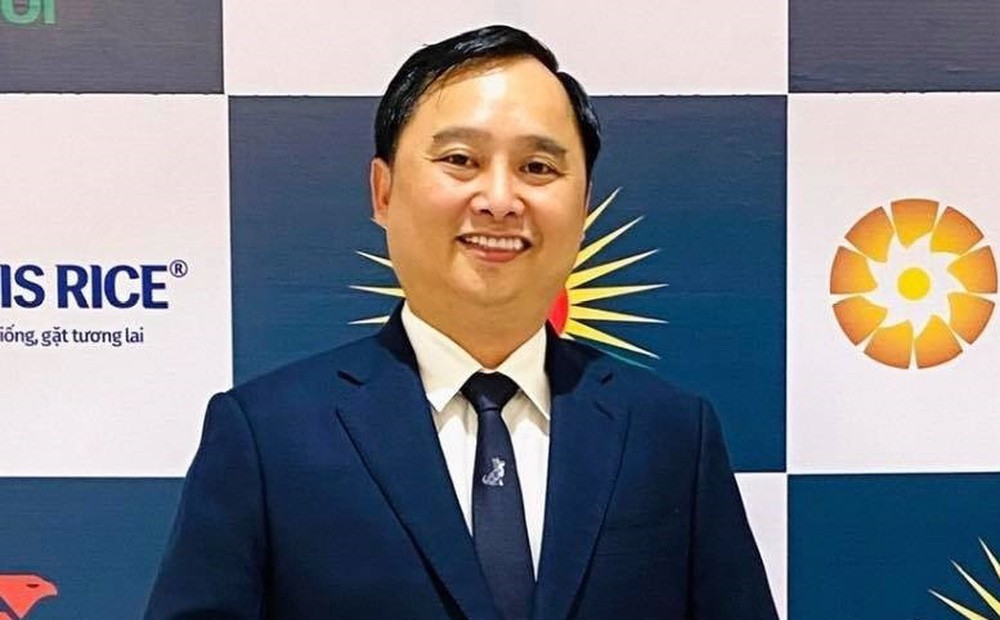 Mr. Do Thanh Nhan, chairman of Louis Holdings, was investigated for manipulating the stock market.

Mr. Do Thanh Nhan (1981) is a key leader in the Louis Holdings ecosystem. Mr. Nhan is from An Giang, graduated in Business Administration from Can Tho University in 2003.

Starting a business as a rice trader in Can Tho, Mr. Do Thanh Nhan and his first wife established Thanh Nhan Private Enterprise (in 2003), in Can Tho.

However, in Can Tho, rice trading activities were difficult, Mr. Do Thanh Nhan is said to have jumped into a new field of transport business, establishing Thanh Nhan Transport Trading Service Co., Ltd.

According to Dan Viet, from 2003 to now, Mr. Do Thanh Nhan has opened and acted as legal representative for 12 companies, with a series of different industries such as transportation services, agricultural products trading, trade, etc. The most recent is technology.

Louis Holdings was formerly known as Louis Rice White Rice brand. This business was founded in 2012, then changed its name to Louis Rice or Louis Agro, and is now Louis Holdings.

In the second half of 2021, the Louis line stood out on the stock market with a series of stocks that increased to the ceiling for a long time and flooded the “closed” rooms. Many stocks as soon as the investment group received a strong response and had a period of sudden price increases from several times to dozens of times such as TGG, BII, VKC, SMT.

However, by the end of September, the “Louis” stock simultaneously dropped deeply and remained at the floor for many consecutive sessions. Mr. Nhan also announced that he wanted to stop the operation of the Louis Family investor group, and at the same time gradually withdraw capital and leave the management boards of many companies in this ecosystem.

14-year-old Truong Ngoc Anh's daughter wears stylish "cool girl" clothes, even if she looks at it 1000 times, she won't get bored 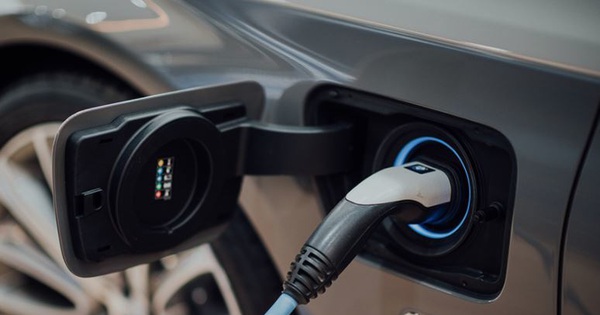 Electric vehicles are creating a new wave in Southeast Asia 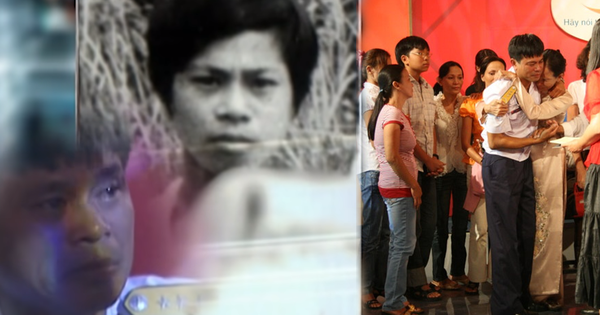 Lost Marine was taken in by Major, found a miracle 33 years later 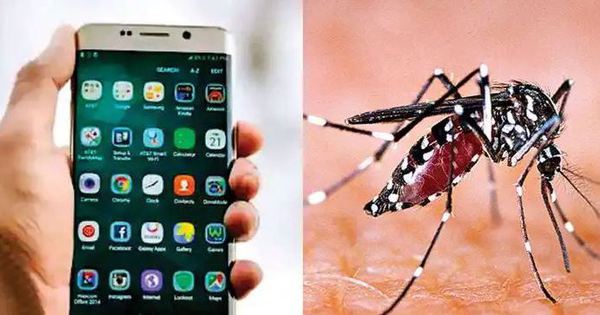 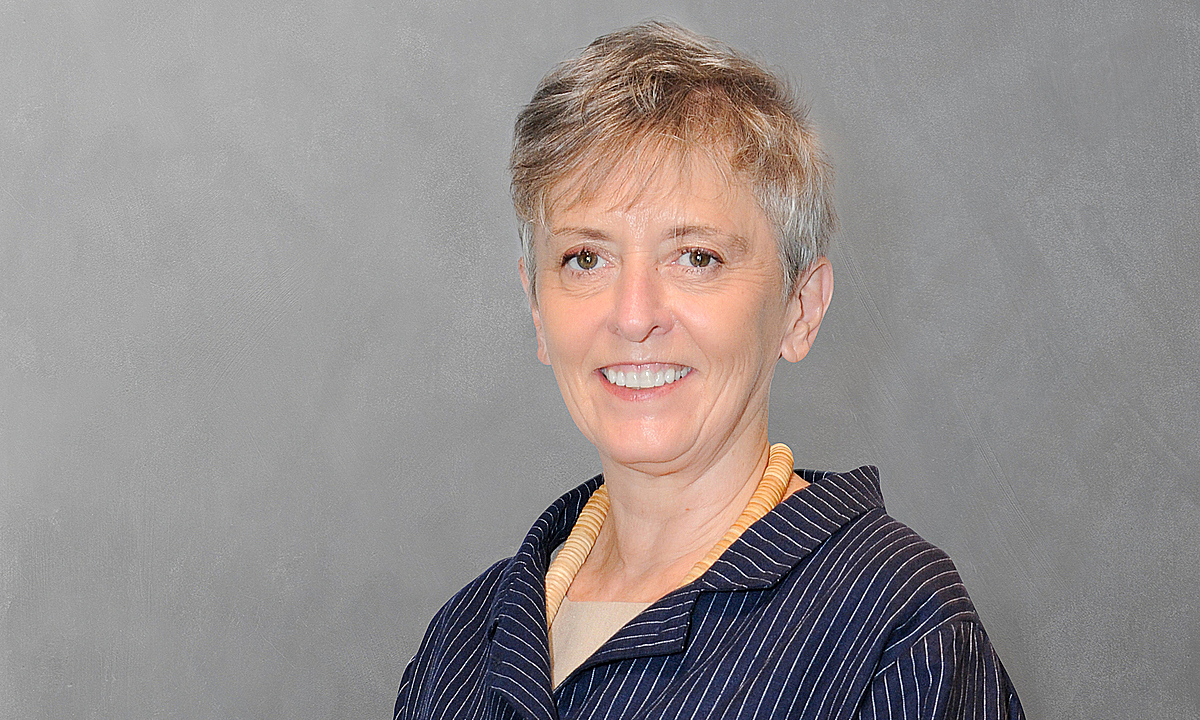