In the last Spring of 2022, one of the outstanding issues caused a storm in the community League of Legends around the world, besides T1’s records, is the game breaking in rank. But notably, the “culprits” this time are professional players and in particular, Faker is one of the “victims”. Even Faker has not only encountered this situation once in the Spring of this year. Specifically, the mid lane of T1 has encountered at least 2 cases of game breaking, from the LPL players themselves, including Able and Qingtian. 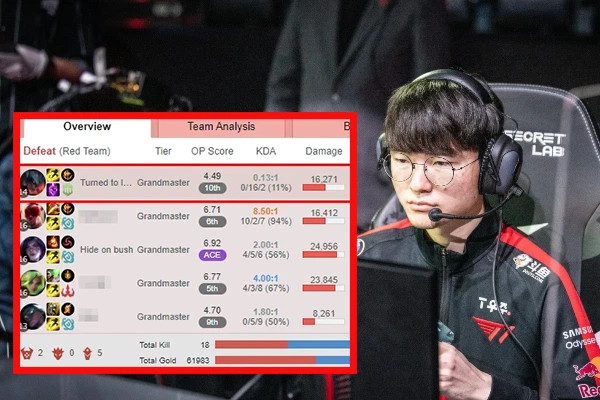 But recently, the thing that seemed to have calmed down has shown signs of exploding. On my stream channel, Doinb – LNG Esports mid lane confirmed that 3 accounts of himself, Iwandy and LvMao have been permanently “discolored”. In particular, the most regrettable is Iwandy’s account when he is the top 1 Korean rank and Iwandy himself is a Support – a position where it is very difficult to climb to the top 1.

Doinb was very upset about this. On the stream channel, the former World Championship 2019 champion said: “I did absolutely nothing, but my account was banned forever. Maybe it’s because ‘that person’ spoke up and now they’re treating it too rigidly.” 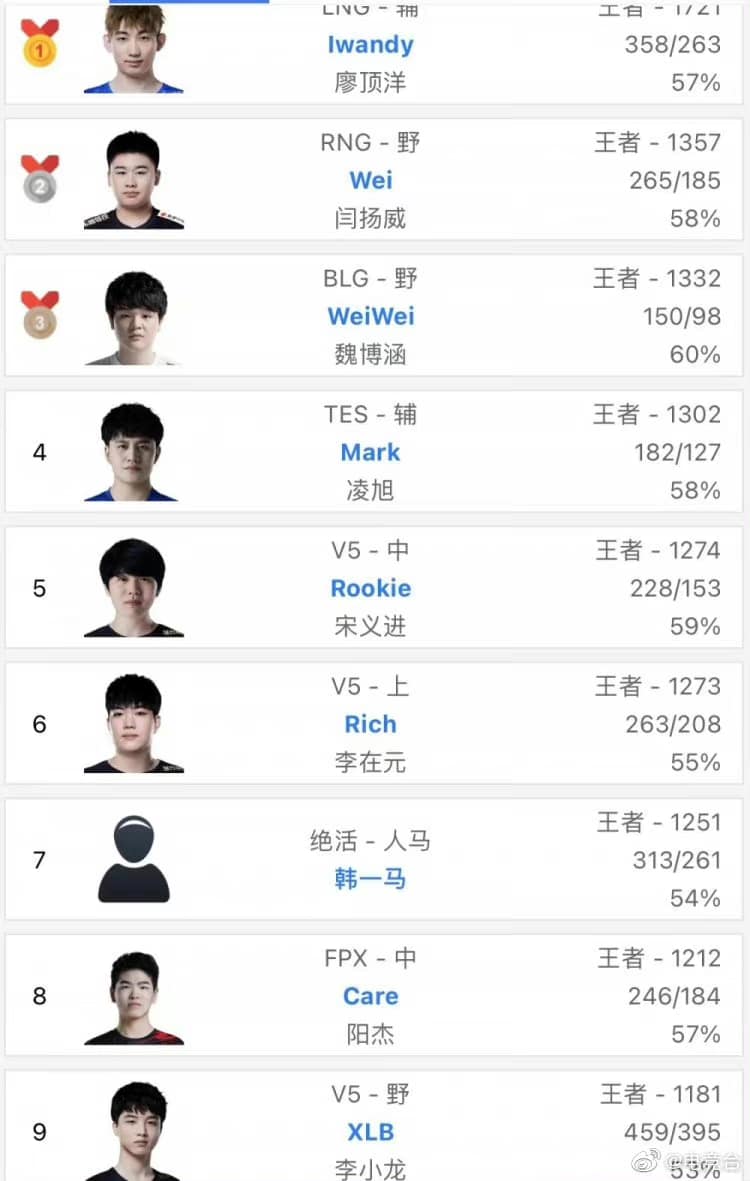 Iwandy’s account is top 1 in Korean rank, photo taken about 10 days ago

And according to the speculations of many “those people” that Doinb alluded to, so influential that Riot had to deal with the Korean rank accs of LNG players could only be Faker. Because, he is the player who most harshly condemns game breaking in this Spring. And moreover, in the near future, Faker and his T1 teammates as well as the Korean team will have to focus on MSI 2022 and Asiad 2022. According to some opinions, perhaps limiting game breaking comes from LPL players one radically, is the plan to help Faker and his teammates avoid unnecessary psychological effects, if unfortunately “incident” occurs.

The LPL community also commented that perhaps this is a way to “support” Faker and Korean players in the upcoming MSI 2022 as well as Asiad 2022 journey, avoiding the game breaking (if any) affecting it. 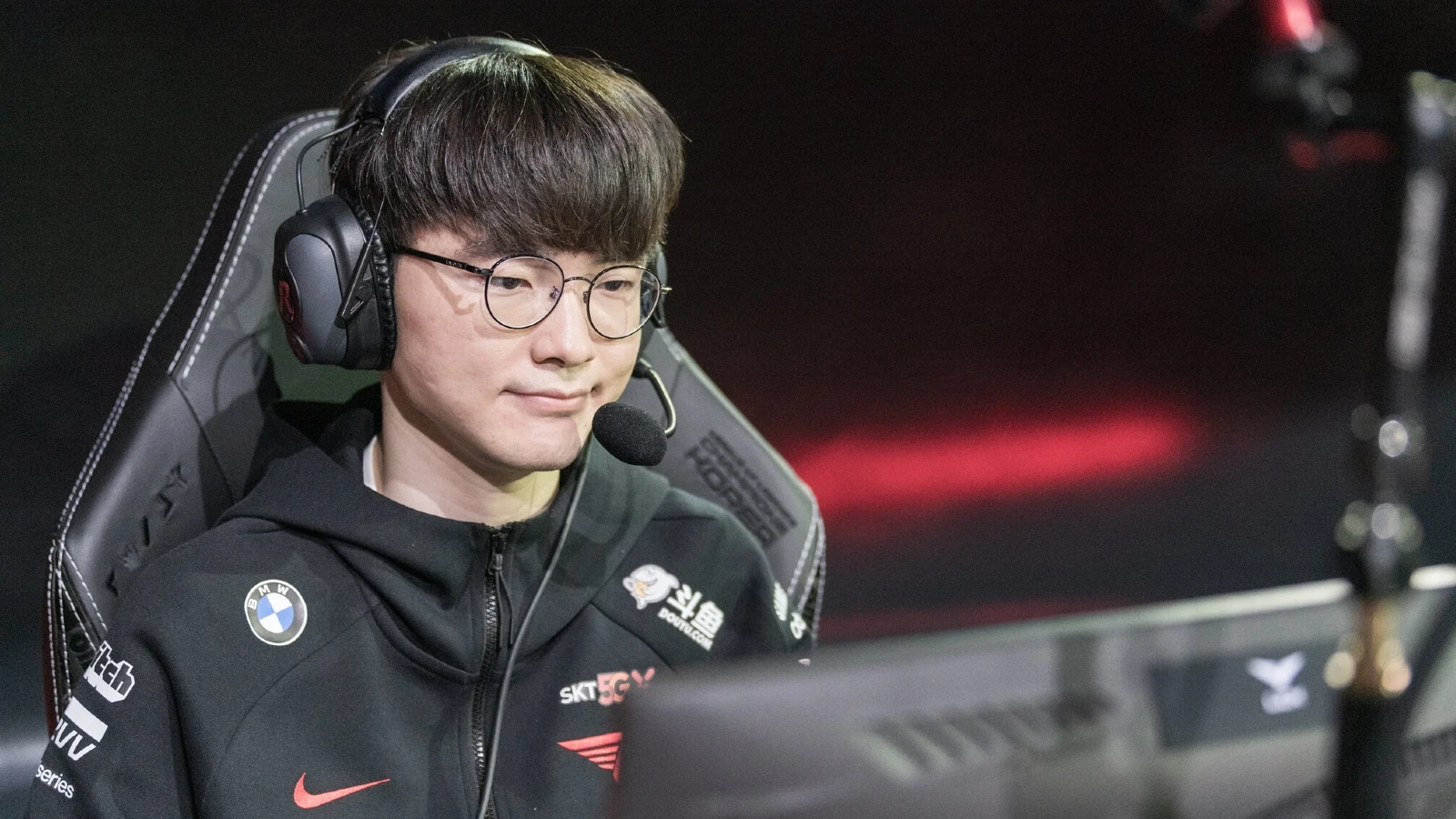 Of course, these are just speculations from Doinb and a part of LPL fans. There is still no evidence or evidence that the Korean rank acc of LNG players has been “discolored” related to Faker. And perhaps things will only clear up in the future, or at least when Riot has feedback on the case of Doinb and teammates. 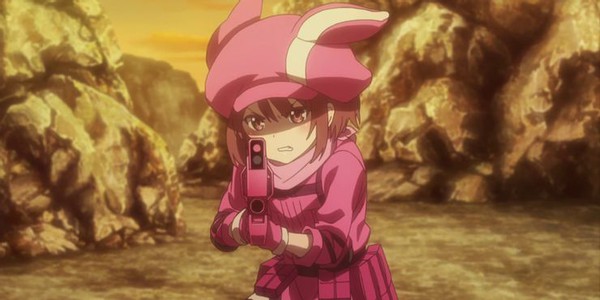 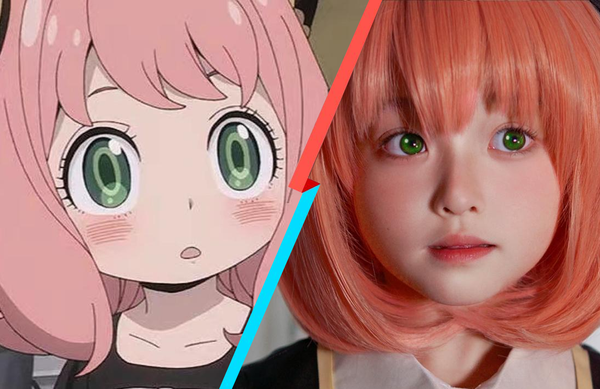 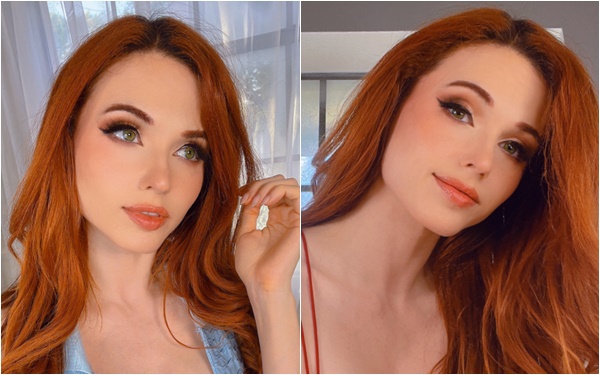 Abandoning the OnlyFans platform, the beautiful female streamer revealed that she lost an unimaginable amount of money “Must be more than 33 billion per month” 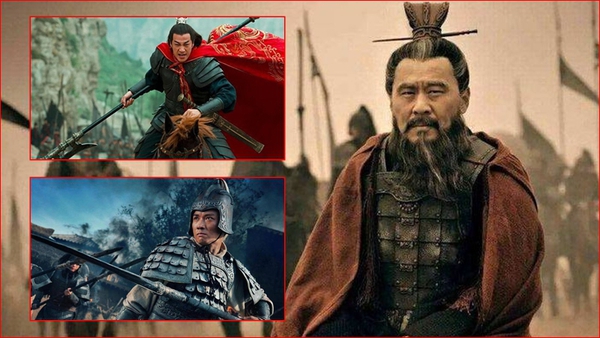 Lu Bu and Trieu Van, who is stronger? This ancient question no one expected Cao Cao to answer bitterly