It is not clear when the “Reaction” content type has become extremely famous and popular across social networking platforms. From YouTube, TikTok to online livestreams, the fact that people “Reaction” and then give their opinions and evaluations about something has become extremely popular. Even some streamer also create content by “Reaction” smaller broadcast channels or online videos. 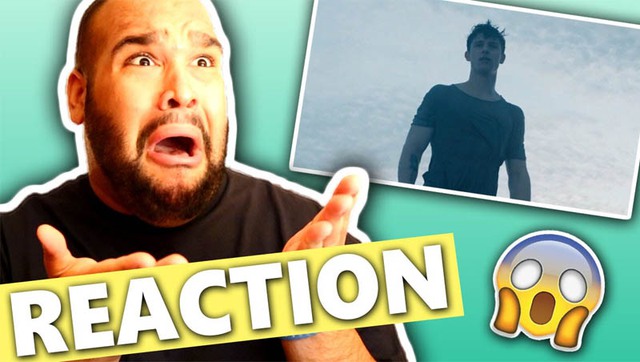 “Reaction” content is getting more and more popular online

One of such streamers is AverageHarry when this 19-year-old guy often “Reaction” other people’s livestreams on air. In addition, this guy also plays a lot of games from CS: GO to Get Over It. When watching AverageHarry’s stream, it can be seen that this is simply a young boy who has grown up and gone to work as a streamer to talk to more people. 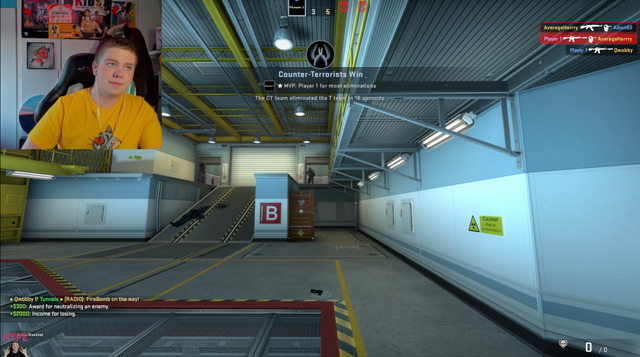 And in one of his recent livestreams, AverageHarry was almost “banned” because of his habit of watching other people’s streams on the air. Specifically, while surfing to channels with few viewers on Twitch, AverageHarry accidentally clicked on a channel that did not have an avatar, nor a stream title. As soon as he clicked on it, he had to turn off that tab immediately because this channel was showing a scene of a man and woman doing “that” live. 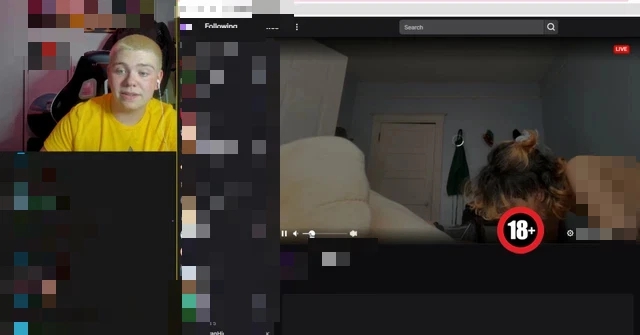 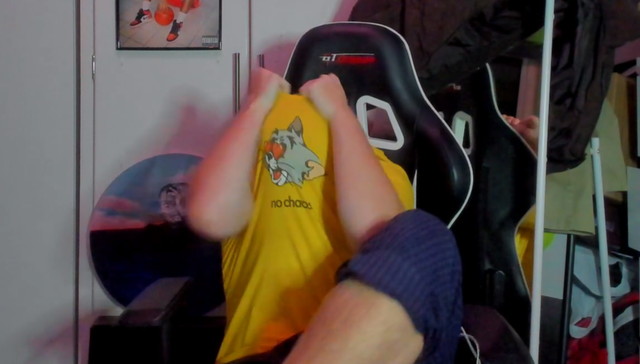 Thanks to the timely shutdown of that stream channel, AverageHarry guy has escaped the “banned channel” sentence from Twitch. The guy then reported the above malicious channel, which was also banned not long after. Perhaps feeling that reporting is not enough, this male streamer then warned his audience that: “Never click on channels with 1 view on Twitch”. As a result, the platform received a lot of criticism for its censorship.

Right after that, AverageHarry posted a warning to the audience

Over the past few years, the types of content on Twitch have been transformed a lot. Audiences even discovered that Twitch was floating in some areas, without censorship and leading to the situation that it was used to show 18+ movies or copyrighted movies. Combined with the above incident, it is not clear when Twitch will stop being “scammed”.

Unplug the phone charger by herself, the 29-month-old girl was electrocuted and her palm burned black

The moving truck collapsed in the "death" pit, the scene was as scary as in the movie 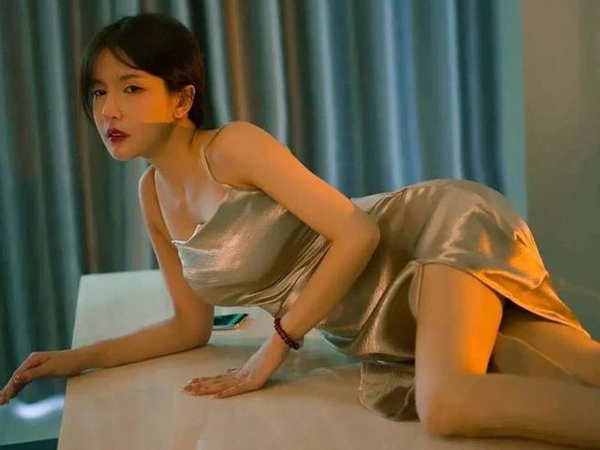 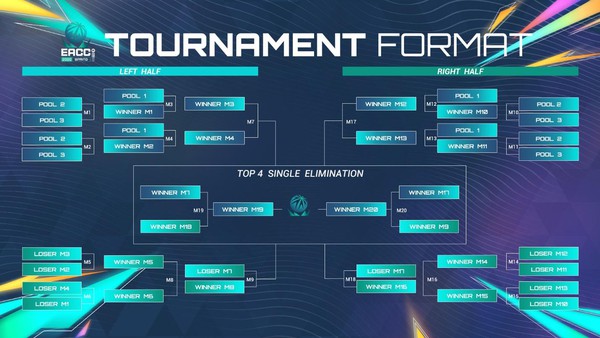 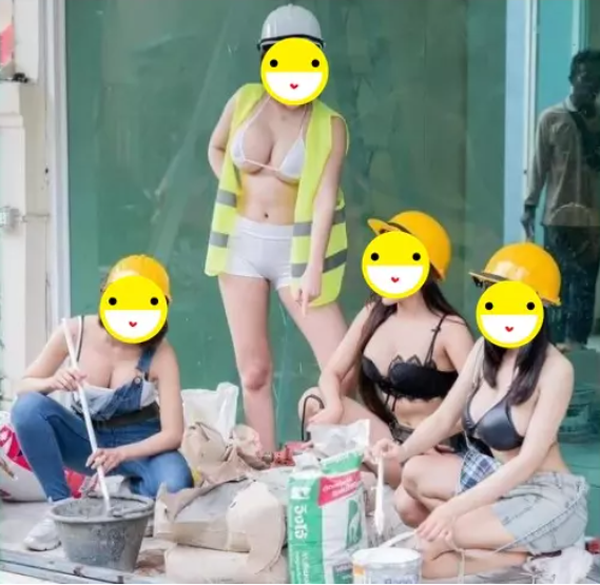 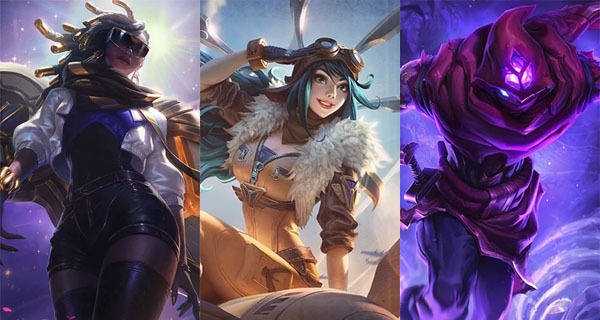