After the images revealed at the port were widely shared, this time Mitsubishi Xpander 2022 was caught rolling on the road. Compared to the car located at the port, this one has been covered with the logo, but has an additional number plate. This is a temporary number plate of Dong Nai province. This promises that the new Xpander launch date will not be far away. 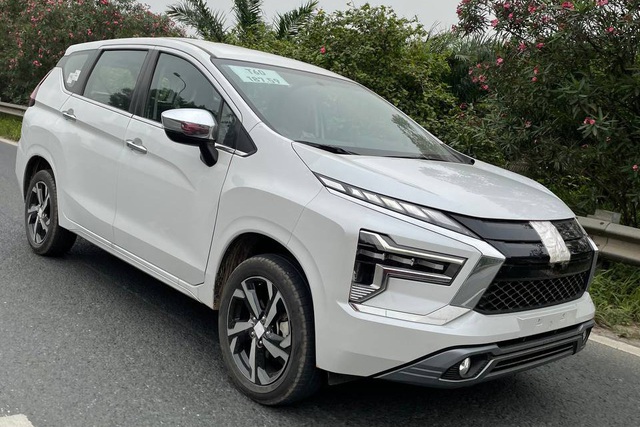 Xpander was just spotted on the street in Hanoi.

Xpander 2022 has appeared at Hai Phong port before.

It is not clear whether this Xpander is an imported version or locally assembled. In the old version, this model has both imported and assembled cars.

This is the facelift upgrade of Xpander. Because it is a facelift version, the appearance of the car has not changed too much. The overall size and style remain the same. The new, more angular LED front lights combine with LED daytime running lights. The rear lights now have a more eye-catching LED interface. The 5-spoke rims are still the same size as before, but with a stronger design.

Most likely this is a high-end version with an automatic transmission. Some details that show that are the chrome grille surround, chrome mirror caps, chrome glass borders and LED main light clusters.

The test Xpander could be the high-end version.

Through the image of the car taken at the port, it can be seen that the interior of the car also has a few small changes, but they are all expensive details, such as an 8-inch central touch screen that supports Apple CarPlay, and – New 3-spoke steering wheel looks more luxurious with electronic parking brake. The front panel design looks more square than before. 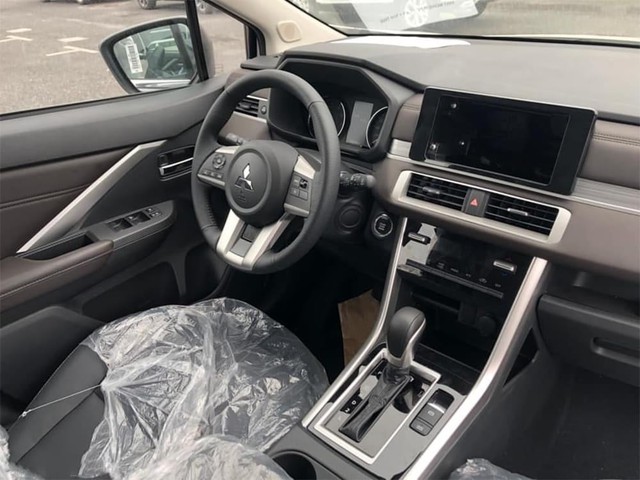 The interior of the Xpander 2022 at the port has many modern equipment.

Engine and transmission details have not been revealed. If similar to the Indonesian market, this model will have a big change from a 4-speed automatic transmission to a stepless type.

The new upgraded Xpander was present in time when the segment appeared two new Toyota rivals, Veloz Cross and Avanza Premio. In particular, Veloz Cross is a formidable opponent with many modern equipment and prices from 648 million VND. However, in the last month, Xpander still outperformed rookie Veloz Cross (1,662 vehicles compared to 649 vehicles).

Eating a whole unpeeled pineapple, the YouTuber scared the netizens with the "super horror" Mukbang clip.

Elon Musk aggressively took out a loan to buy Twitter, admitting he only had 10 to 15 billion USD in cash 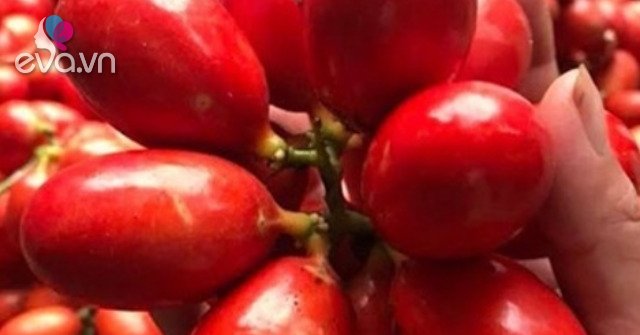 The fruit that once fell, no one picked it up, is now a very expensive fruit to hunt, 150,000 VND/kg 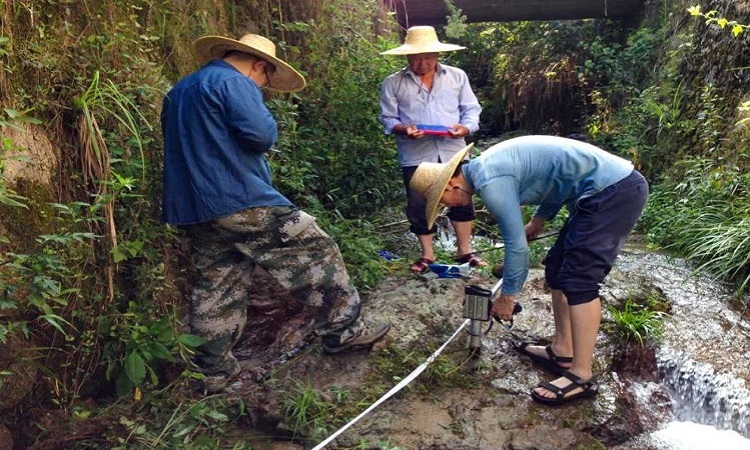 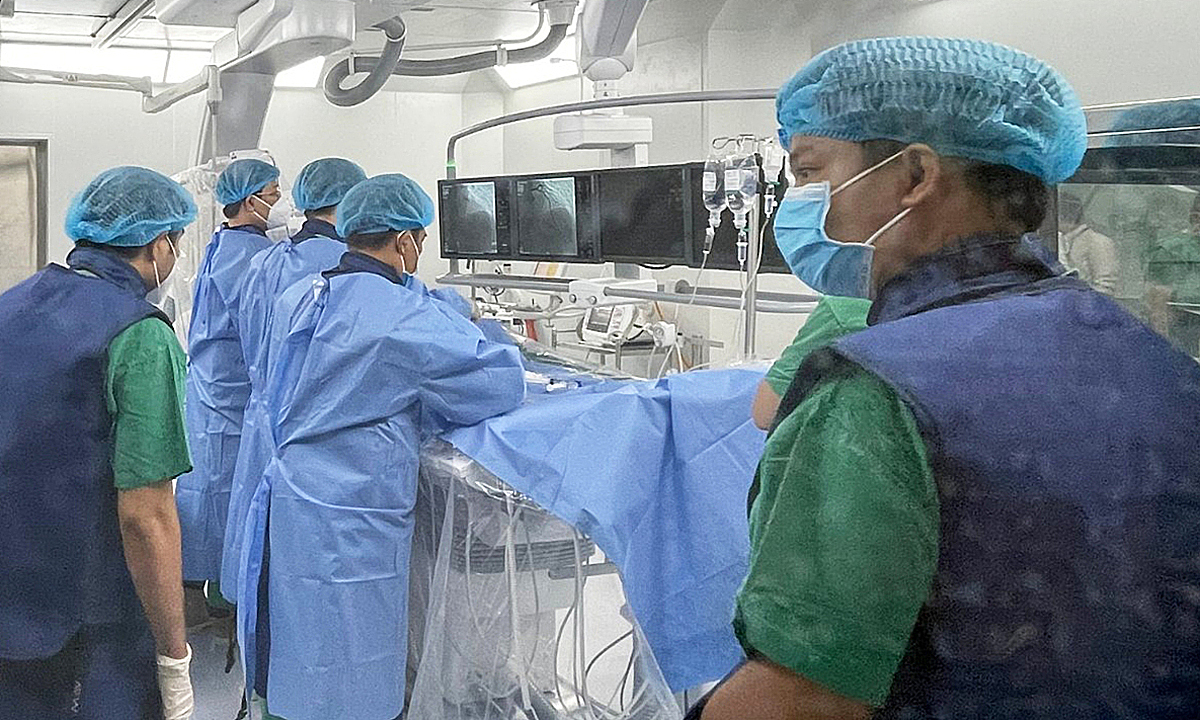 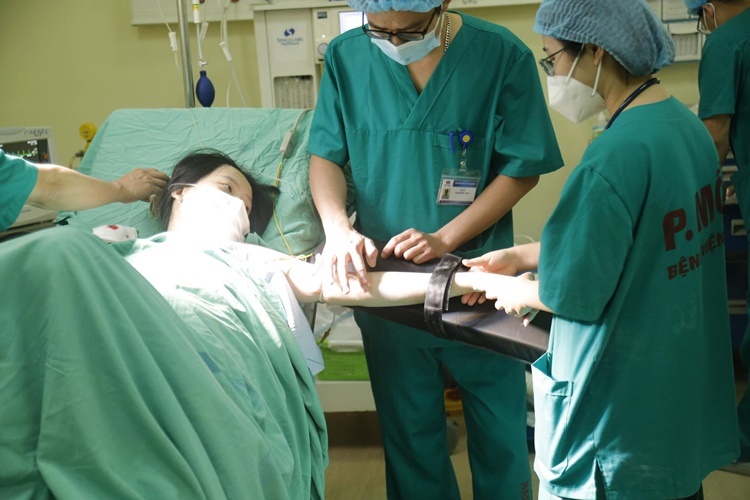