The US is a very potential and large market, but converting to tram rather slow. According to the auditing firm KPMG, the US government’s target by 2030, 50% of the cars sold are electric cars that can be achieved.

Electric cars are from many people in the US who are starting to ask Google more these days. That doesn’t mean they weren’t interested in the past, but now is the time when many factors make them change their mind.

News page of CNN When gas prices were sky-high, Google searches for electric cars hit a record. According to the article, the increase in gasoline prices is the most direct reason. In addition, there are many other reasons combined, including the fact that more and more electric vehicle models are born, customers have more choices; many people are interested in the “cool” look, more eco-friendly ingredients… 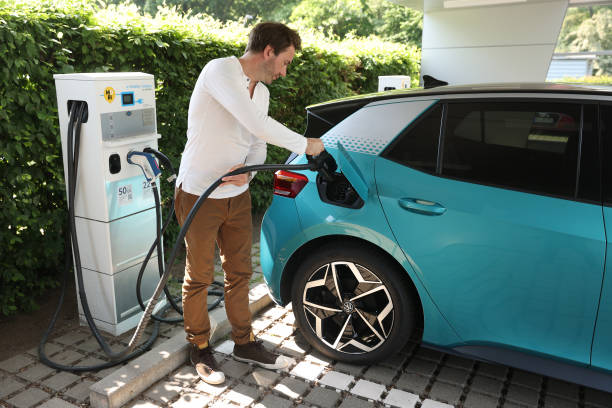 The electric car market in the US currently has more than 10 companies participating. (Illustrated image – Photo: Getty Images)

The Wall Street Journal There is also an article about rising gasoline prices affecting the tendency of US users to switch to electric cars. The article said, to fill up the gas tank of a mid-size car will cost about 57.40 USD (about 1.3 million VND). As long as the price increases by 1 USD, each month the user loses nearly 1 more fuel tank, while to fully charge 1 electric “battery” of the same car at the charging station costs only 10.50 USD (240,000 VND).

Obviously, driving an electric car is cheaper on fuel, so why haven’t consumers immediately switched to electric cars? The answer still lies in the starting price and charging process.

The news site of the World Economic Forum believes that expensive is the first factor that hinders buyers. In the long run, buyers will save money thanks to cheap fuel, but spending more than $ 10,000 more than an internal combustion car, few people dare to do. Next, the charging station is too small. Statistics up to 2020 show that the US is still at the bottom of the list of countries that invest in public charging stations.

In-depth financial magazine Fortune I think there is one more reason that is COVID-19. Two years of COVID-19 has caused many companies to launch and invest more heavily in electric vehicles, but have to delay. However, this site said that the electric vehicle market in the US is still very open, it is forecasted that by 2028 it can reach more than 137 billion USD.

Meanwhile, many states are also promoting environmental protection policies, so tax exemptions and reductions for electric and hybrid vehicles are being applied. This is also a factor that helps to further promote the development of the electric vehicle market in the US.

The electric car market in the US currently has more than 10 companies participating. However, most of these are companies that are strong in internal combustion engines. Therefore, switching to electric cars is not a priority. However, according to experts, this is also the period when new electric car companies with ideas and reasonable prices, if captured, can make a breakthrough. 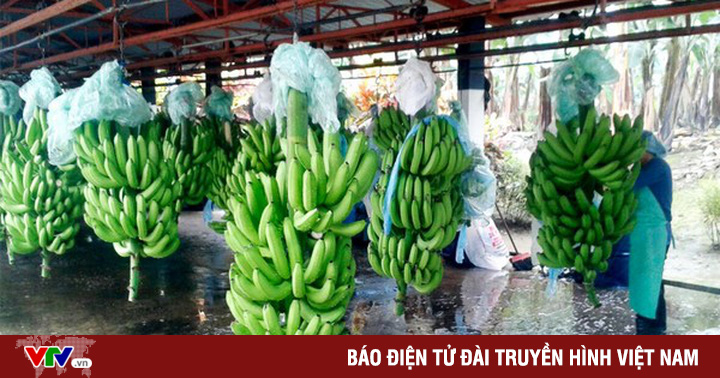 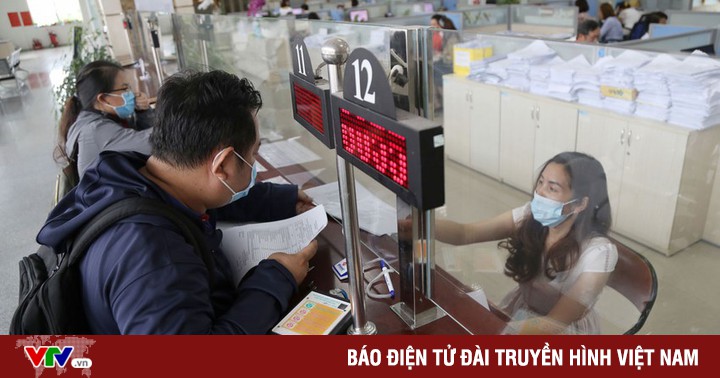 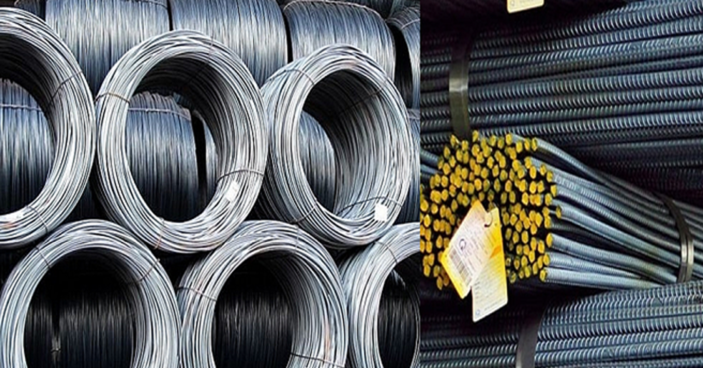