With her great charisma, Spy X Family It’s the hottest anime series right now. Episode 2 of the newly released drama continues to introduce the beautiful wife Yor who is a professional assassin who will play the role of wife in the spy family. As expected, many artists have shown their love for anime by drawing illustrations of the characters. 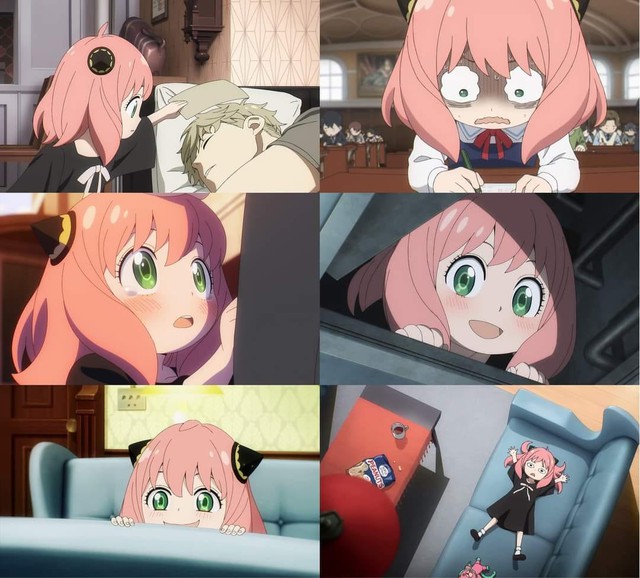 Anya is a favorite character in Spy X Family

An artist has redrawn one of the characters dubbed the “lord of expressions” – Anya as a dark-skinned character. Immediately, this caused the anime community to hotly debate on Twitter. 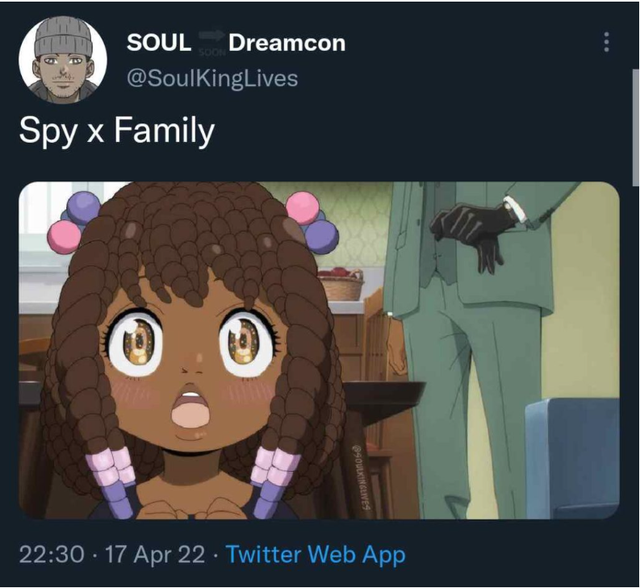 The owner of this photo, Twitter user “@SoulKingLives” is known for redrawing anime characters as characters of color. He has redrawn characters from Jujutsu Kaisen, Tokyo Revengers, Ranking Of Kings and received much attention from anime fans. On April 18, he shared a redraw of Anya Forger with dark skin, but the photo received a ton of responses from the anime community. Many fans think that the redrawing Anya in Spy X Family is a no-no.

– “Not realistic. Why is this necessary? I don’t care what you want to show by changing your character’s skin color.”

– “People are free to make edits and there’s basically nothing wrong with it. But consider making a girl as cute as she is. Anya being a colored girl is a no-no.”

– “This picture is fake because if it were real, the father wouldn’t be there.”

– “Looks cute, but the best you can do is create her and put her next to Anya. Don’t take away the Anya we know. Like twins”.

Recently, Twitter user “@SoulKingLives” continued to share the same edit for the father from the Spy X Family anime with dark skin. And it’s likely that the wave of protests from anime fans for this author’s slightly excessive artistic creations will increase in the near future. 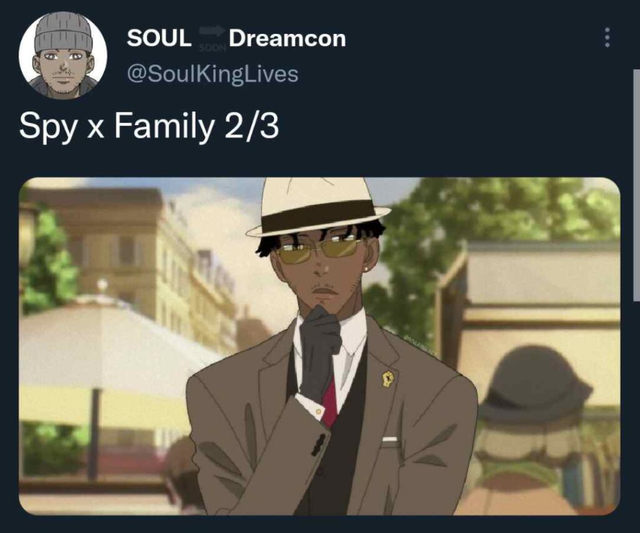 How do you feel about an artist being criticized for redrawing Anya in Spy X Family into a dark-skinned character? Please leave your comments!

The mother of the president of FPT Telecom no longer asks her son if he brings money home, knowing why everyone is teary eyed 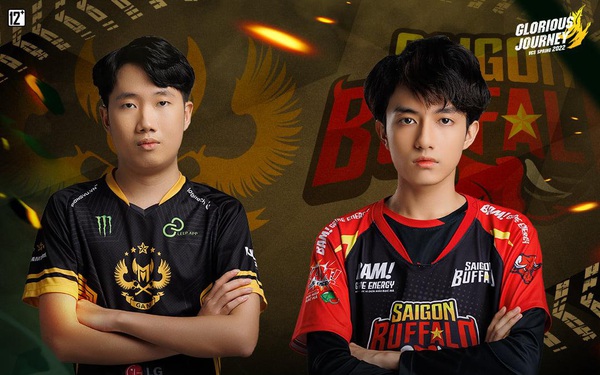 The spirit of fighting to the fullest, not to miss helped us reach the top 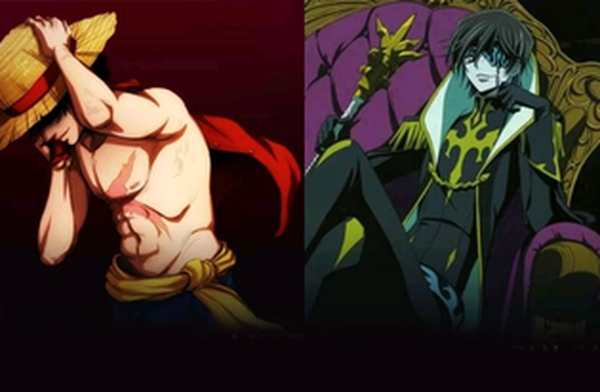 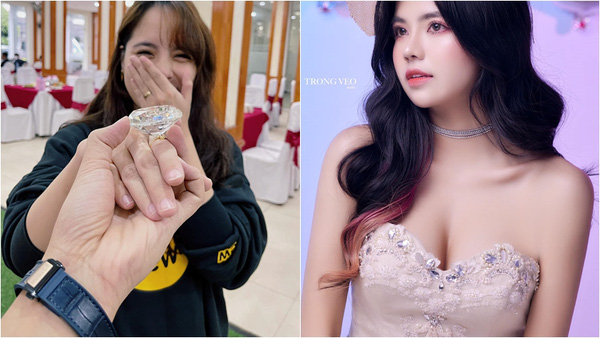 In Do Mixi’s “fever” photo, Mai Dora commented a sentence that made fans suspicious and sympathetic. 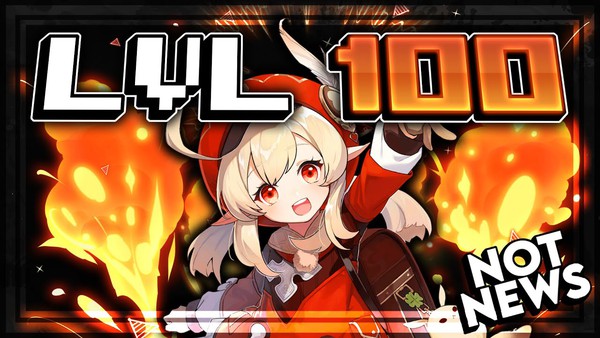 Genshin Impact: Gamers are talking about unlocking level 100 for the character