Gold medals at SEA Games 31 will be 24k gold plated, silver medals will be silver plated, bronze medals will be copper plated. To maintain the durability of the product, each medal will be lined on the inside with 3 layers and covered with an extra layer on the outside. The medal chain is made of woven fabric, creating a strong feeling. 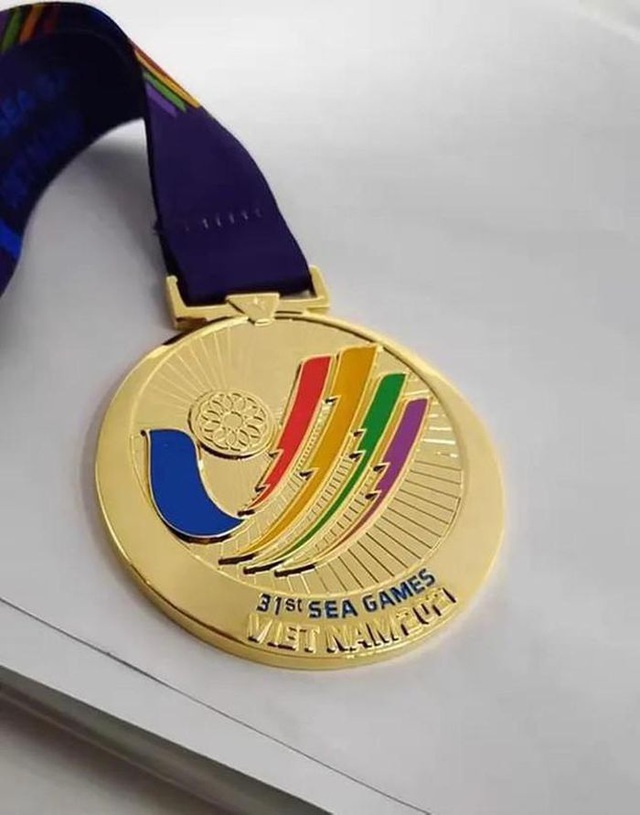 As far as I know, around the end of April, all medals will be finished production and the 31st SEA Games Organizing Committee will conduct a trial award. SEA Games 31 will bring together 11 countries in Southeast Asia with about 7,000 athletes participating. The host country Vietnam is the country that contributes the most athletes, followed by Thailand, Indonesia, and Malaysia. 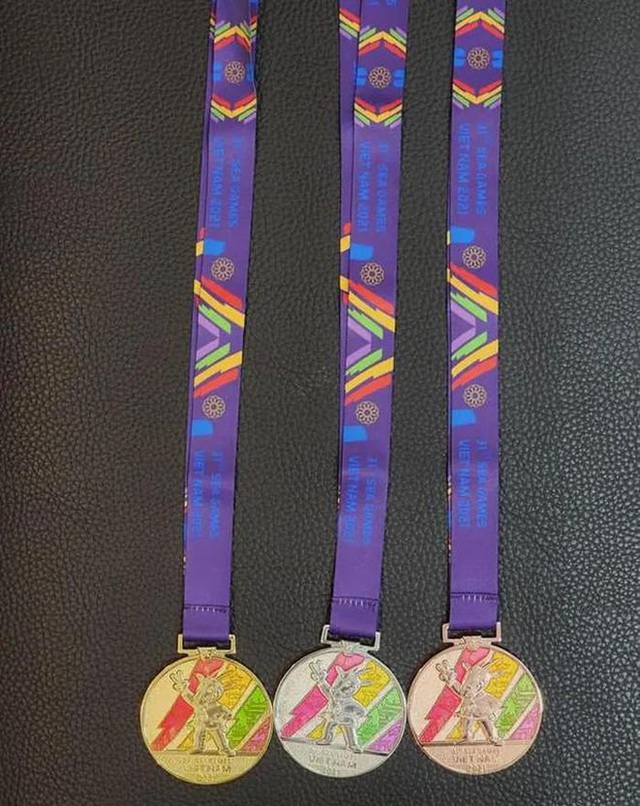 SEA Games 31 will take place from May 12 to 23, 2022 in Hanoi and 11 neighboring cities and provinces. In particular, Hanoi is the place where the opening and closing ceremonies and 18/40 exams of the Congress took place.

It is expected that the 31st SEA Games will attract about 10,000 athletes, coaches and officials from 11 Southeast Asian countries to attend. Host Vietnam is expected to send about 1,000 athletes to compete in all 40 subjects, striving to win 140 gold medals, ranking first in the whole team.

'Fantastic Beasts': The brand is in trouble

7 tips to help children not wet the bed at night 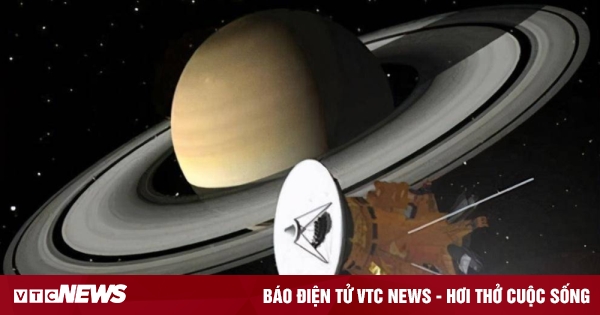 1.4 billion km away, the billion-dollar train sent back a mysterious photo that surprised the scientific world 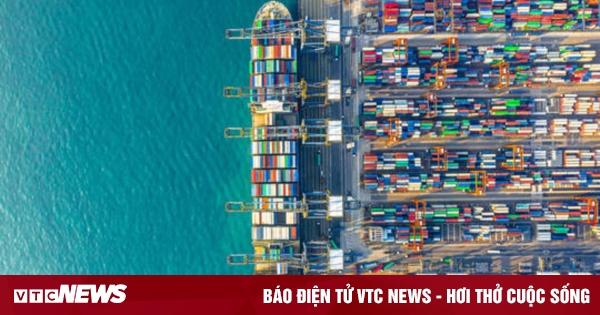 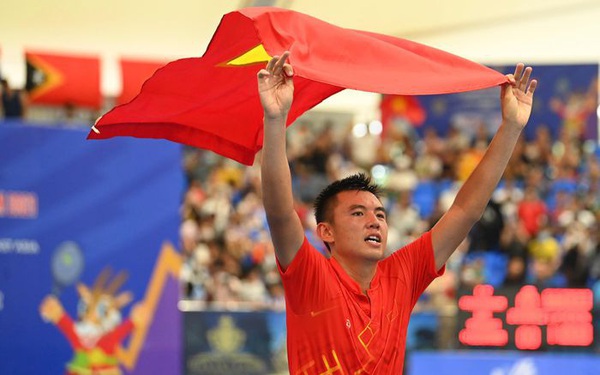 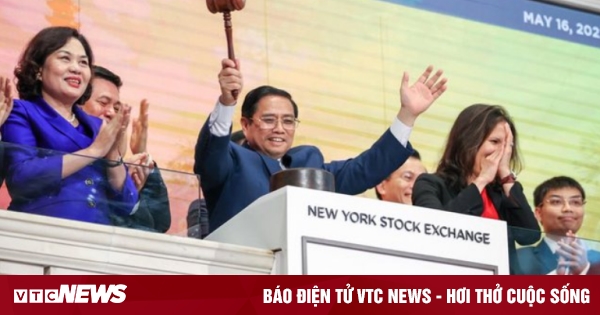