According to Ths.BS Phan Chi Thanh, Chief of the Office of the Training Center, National Hospital of Obstetrics and Gynecology, many people often mean sexually transmitted diseases (gonorrhea, syphilis, chlamydia, genital herpes, HIV…) and ethical issues. This needs to change because it causes many difficulties for patients and doctors in the process of examining and treating patients.

Accordingly, the patient who was very tired because of the disease had to face the stigma, more painful than the patient was stigmatized, sometimes disgusted with himself. Besides, during the examination, Ths.BS Thanh met many patients who hid their disease, and definitely did not dare to share it with the doctor. Because they are afraid of being stigmatized, they also hide their illness from their loved ones, their partners… causing great consequences, instead of a sick person who can make the whole family sick.

On the contrary, we need to openly face the disease, sometimes being optimistic when discovering an illness is considered a good thing because currently most sexually transmitted diseases can be completely cured if treated. early detection.

According to Ths.BS Phan Chi Thanh, he had witnessed many couples take each other to visit the doctor and could not avoid conflicts when he discovered that one of them had a sexually transmitted disease.

“This is not just a story of healing, it is also a story of dealing with trust. Many wives and husbands are constantly stressed, accusing the other of being unfaithful, demanding to “do it right”.

Faced with daily situations, doctors always have to encourage this disease to be curable. Getting a sexually transmitted disease is not always due to an unfaithful partner because the disease is not only transmitted through sex, but also has other transmission routes such as through mother to child during pregnancy, when breast-feeding and through injection, injection and skin-to-skin contact. In addition, the disease can be latent many years ago, “said the doctor.

Ths.BS Thanh also took out an example, that is, two young people who love each other but have a conflict because their boyfriend has a sexually transmitted disease (a very serious infection in the genitals).

The crying girlfriend said that she only had one boyfriend, now, if the male friend has the disease, he must have been unfaithful. Meanwhile, the boyfriend also insisted that he currently has only one girlfriend, absolutely no outside relationships.

The argument turned tense. Through the process of talking and researching, the doctor learned that in the past, this boyfriend had a relationship with an ex-lover. They broke up and he went to his current girlfriend. At this time, the doctor analyzed that the man may have had the disease for many years, even before he met a new girlfriend. The disease has been latent for many years, only to appear now. After being analyzed and encouraged by the doctor, the new couple sympathized with each other more.

Dr. Phan Chi Thanh also recommended that sexually transmitted diseases must be examined early and treated thoroughly because the consequences of the disease are quite serious.

Sexually transmitted diseases are complex, not just one type of bacteria, it can be many types of bacteria. For example, gonorrhea is not a single bacterium, in addition to gonorrhea, there are many other types of bacteria that can accompany it, such as chlamydia. Most sexually transmitted diseases seriously damage the male reproductive system with epididymitis, orchitis, blocked vas deferens… For women, the infection is upstream, causing the patient to become infected. whole fallopian tube, blocked fallopian tube…

“For sexually transmitted diseases, we have to find and detect them, we can’t wait for symptoms to go to the doctor because many diseases have no symptoms, the patient is completely healthy”, Ths.Bs Thanh emphasize. When going to the doctor, usually 1 in 2 couples have the disease. Since then, people who have the disease are stigmatized, people who are not sick are questioned and blamed even though it is unlikely that the infected person is the one who transmits it because they are simply a manifestation of the disease.

According to the doctor, women are more susceptible to sexually transmitted diseases than men. The reason is due to the special structure of female reproductive organs. Specifically, men after sex will ejaculate out, whereas the female genitalia are “like a cup”, after sex the fluid will stay there. Therefore, if women do not use protective measures, the risk of infection is much higher, including HIV.

“A sexually transmitted disease requires treatment for both. Many husbands refuse treatment with the excuse of “no disease, no symptoms”. However, one of the two people tested and found to have the disease, the other person had to be treated regardless of the test results. Without thorough treatment, the disease will not be cured”, said Ths.BS Phan Chi Thanh.

This expert also emphasized, early medical examination, early treatment will have the opportunity to completely recover from the disease. On the contrary, it is too late to wait until there are symptoms of the disease to go to the doctor because the disease can cause serious consequences such as blocked fallopian tubes, inflammation around the liver, inflammation spreading to the whole abdomen…

“The three pillars of safe sex include, first, you must have good knowledge, second, you practice safe sex (use protection measures, know how to say no when your lover asks to practice). unsafe sexual behavior). Third, you should go to the doctor for regular screening to detect the disease early,” the doctor added.

Should people with Covid-19 have sex?

With Covid-19 whether it is possible to have sex and how to have sex to ensure health is a simple question, but it is a question of many people.

The person who built a big house for his parents, who has a garden villa 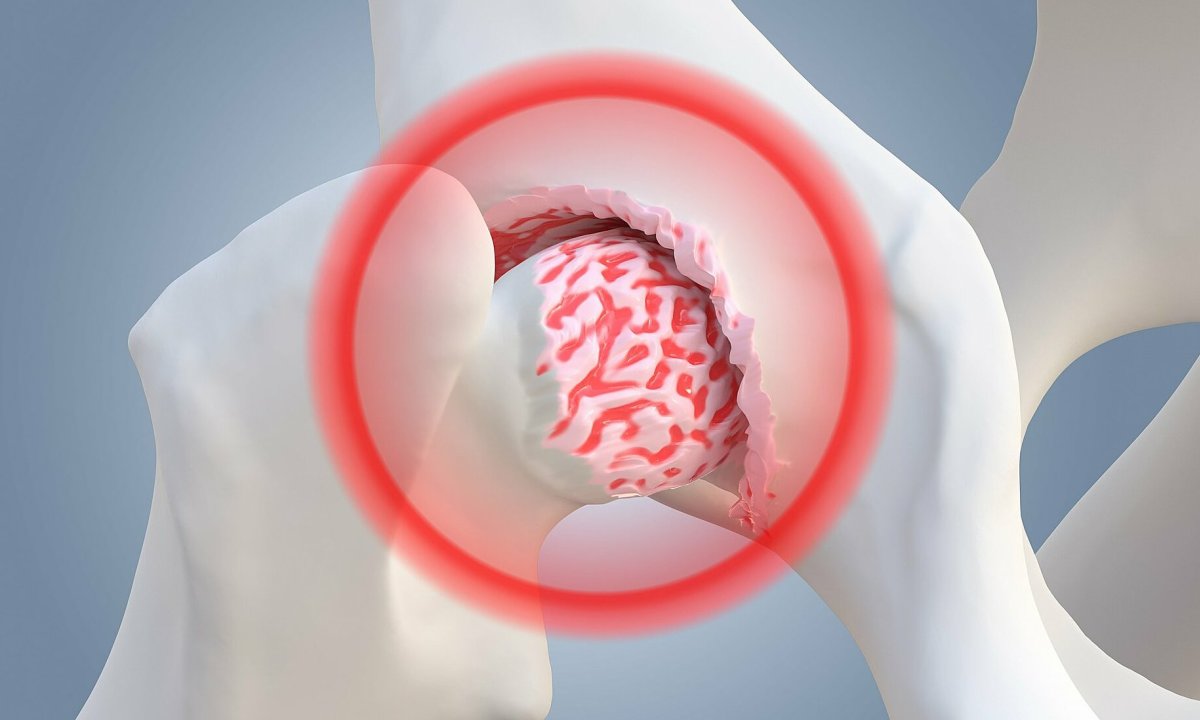 How does eating eggs affect your health? Confused because a boy after puberty changed his voice “tomorrow” 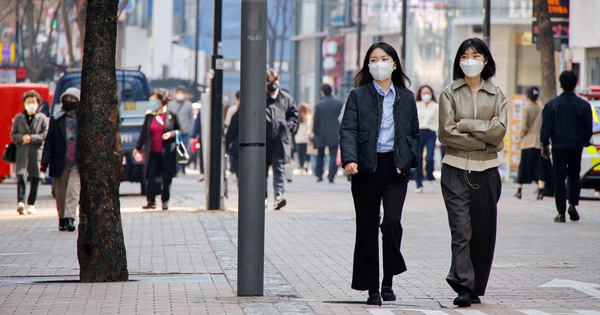