On the morning of April 20, the Police Investigation Agency of Duc Tho District (Ha Tinh Province) issued a decision to prosecute the case, prosecute the accused and a 2-month detention order for Tran Duc D. (SN 1952), resident of Tien village Lang, Duc Lang commune, Duc Tho district, Ha Tinh province on the crime of lewdness with people under 16 years old. 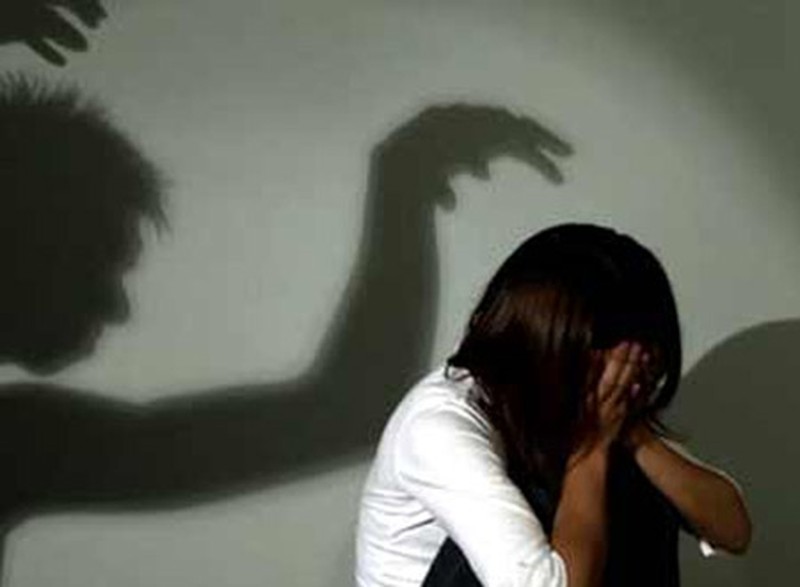 According to the investigating agency, before that, Mr. D. stopped by the house of a girl in grade 5 in the neighboring commune to ask for a drink of water. After drinking, taking advantage of when no one was at home, Mr. D. played a lewd game with this girl.

Frightened, this girl ran into the street and reported the incident to her family. The girl’s family then wrote a police report.

Worth mentioning, after a few days, even though he was in the process of being investigated and verified by the police, Mr. D. stopped at an acquaintance’s house and continued to play lewd games with another girl who was also in grade 5. .

After that, the girl’s family extracted the camera and wrote a denunciation against Mr. Tran Dinh D. After receiving the news, the Duc Tho District Police launched an investigation and arrested Mr. D.

Sending an obese Husky dog ​​back to his hometown to ask his father to lose weight for him, the owner came back to pick it up and cried half-heartedly because of this scene 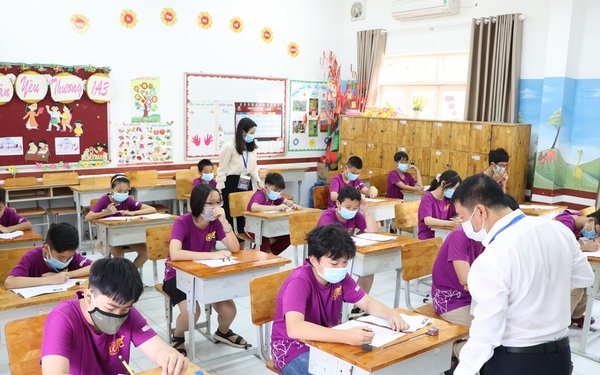 Explaining the attraction of the IKMC International Mathematical Exam in Vietnam 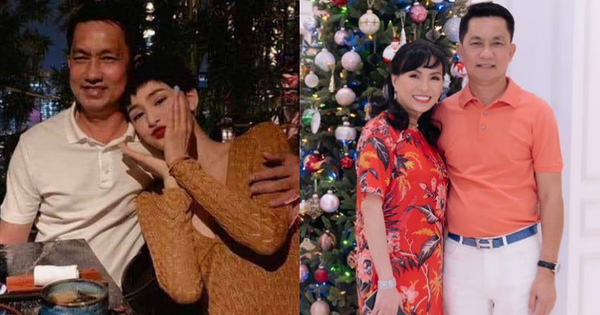 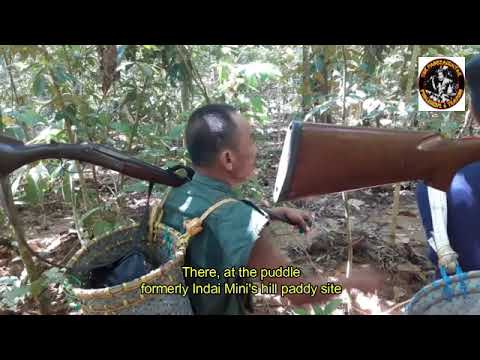 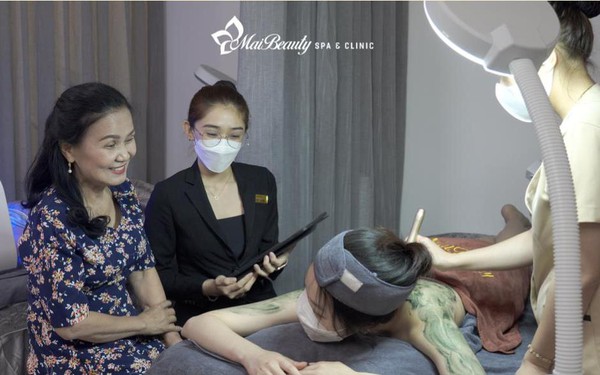