As Tien Phong reflect, recently, on many petty forums, the plant is named “Bai Hai Duong” are widely offered for sale by gardeners at extremely high prices. These plants are advertised as mutant begonias (from red flowers to white flowers, so they are named “Bach Hai Duong”), rare and valuable. Even the gardener T.D. in Nam Dinh province owns a tree of this type, 2.1m high, 1m wide canopy for sale… 1.3 billion dong. 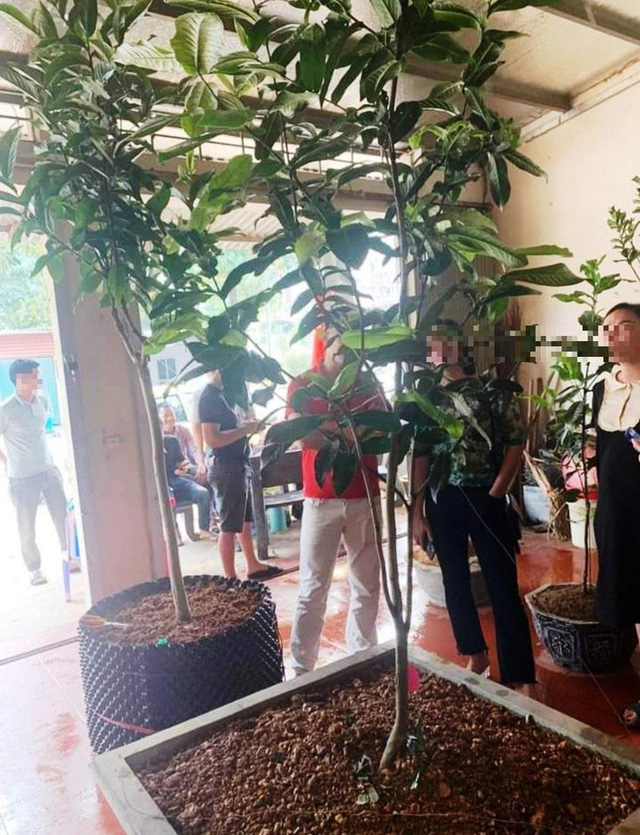 After a short period of excitement and many individuals and organizations participating, the wave of “Bach Hai Duong” has subsided. Tree trading forums, posts about this plant no longer attract the “terrible” interactions as before. The “screaming price” has no longer worked, for example, a tree “Bach Hai Duong” 2m high, 2 weeks ago was offered for sale for 200 million VND, now the tree owner continuously announces the reduction to 30 million VND. copper but still did not attract interested people, asking to buy.

Even many people mocked those who “blow the price”. The account named D.XP posted on the group “White begonia (white sugar)” asking why there are many gardeners selling white begonia for only 39,000 VND/plant, but I don’t understand why. Many people accept to buy 1 million VND/hom (vote).

“Understandably, at this point in time, very few people actually buy white begonia when it costs so much. Moreover, most bonsai players have learned lessons from investing in mutant plants and orchids. Every day, every hour, “they” have to propagate and stage big sales… Everyone should be alert, don’t lose money to buy something of no value!”, the D.XP account wrote. 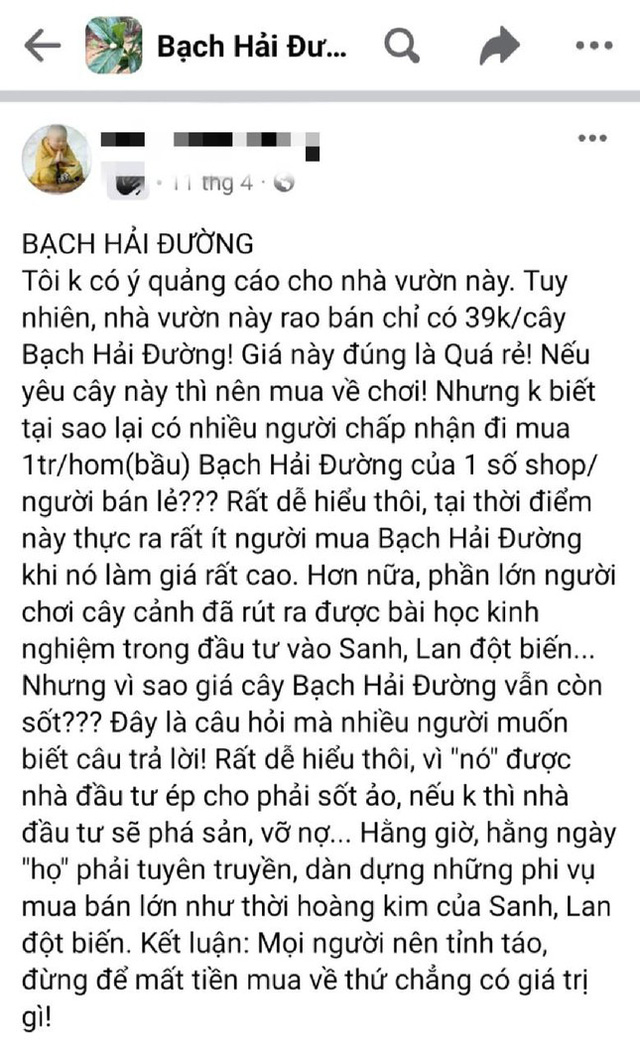 Many people post advice to be alert, “don’t lose money buying something of no value”.

Many accounts posted many news/articles with similar content along with articles from mainstream newspapers warning of a virtual ‘fever’. Some people even commented (commented) mockingly: “Don’t buy mutant begonia, I have albino kohlrabi, selling for only one billion dong”, with a picture of white kohlrabi.

Looking closely at the pictures of white begonias for sale for hundreds of millions and billions of dong, Prof. Dr. Ngo Quang De, former Dean of the Faculty of Forestry (University of Forestry), commented: This begonia tree is similar to woody lotus (also known as ground lotus). “The flowers are the same, the leaves are the same. To confirm, it is necessary to see if the white begonias they sell for billions of money have any difference, but it can be said with certainty that the white begonias are the ground lotus plants. About Opinion that Bach Hai Duong is a nightshade flower, Prof. De said that he has many nightshade trees in his house, and the flowers are white like the ground lotus but quickly fade away, the tree is small, not as big as the ground lotus.

“The ground lotus just needs to be cut to grow on the tree. People have done it, selling 100,000 – 200,000 VND / seedling. In the case of real mutant begonias, it can’t be that expensive because begonias are easy to propagate. Begonia is a night flower combined, the cheaper it is because this plant is popular and easy to propagate. This is just a price-blowing game, a scam,” Prof. De said.

No need for cutlery intervention, here are 3 ways to help you "hack your age", sisters even 10 years younger, young skin everyone loves

Yangtze continues to reveal pictures of bad clothes, after all the plagiarism of Dam Tung Yun came to wear clothes like she was pregnant? 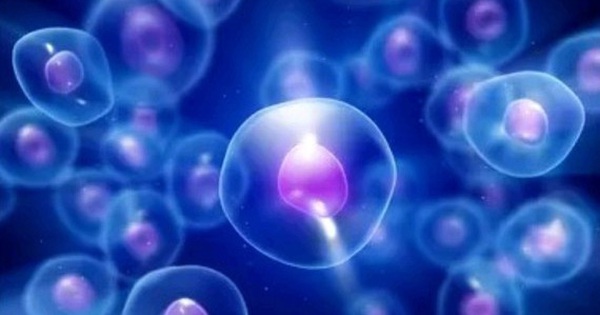 Reverse the aging process of cells 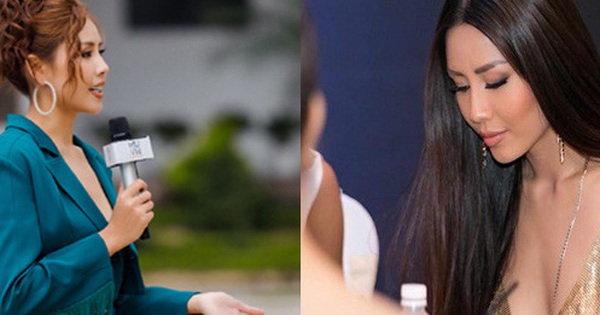 Runner-up “makeover” after 8 years of beauty contest, beauty was promoted but still “evil”