Zhou Yongheng aka Roy is one of the most scandalous actors in TVB’s private life. In his entire career, he is not remembered for a movie, the audience remembers him with scandals such as drug use, possession and imprisonment for 18 months; drunkenness and destruction of public property and being detained, administratively fined… 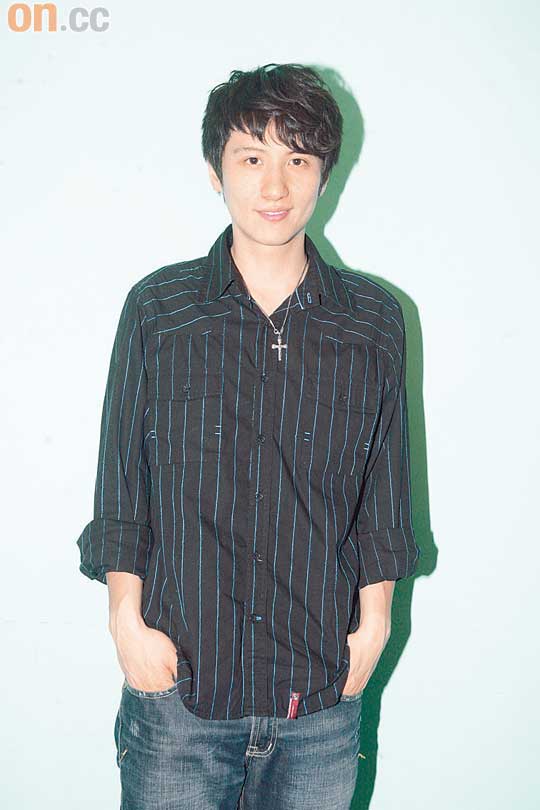 In addition to the above scandals, Chu Vinh Hang also became a famous name for a while because of his own adultery drama. He and his ex-wife Trieu Tung Nhu got to know each other when they were filming together Shine On You 2004. The beautiful marriage was like a dream when they had a child together and constantly gave compliments to each other. But exactly 10 years since the first acquaintance, Tung Nhu discovered that her husband had a strange expression and had someone investigate and discovered. Roy is dating a long leg named Ruby, the pet chicken under the couple’s company. At this time, Tung Nhu was extremely miserable but still managed to save the marriage. Roy not only did not regret but also beat his wife cruelly, openly dating his mistress. The most despicable is when Roy even suggested his wife have sex with him and his girlfriend. 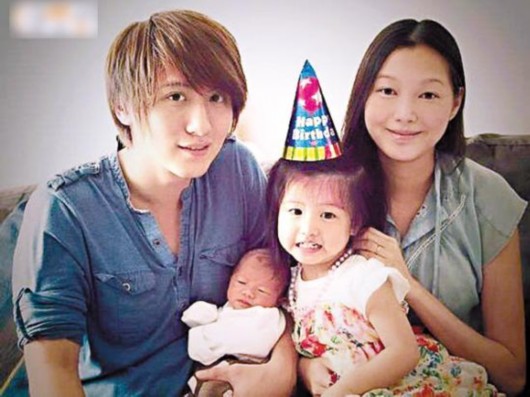 Unable to bear the brute and sick nature of her husband, Trieu Tung Nhu decided to divorce. At this time, Roy was afraid, he repeatedly begged for forgiveness, even tried to commit suicide by jumping off the building, but was saved, to hold on to Tung Nhu. For a long time, Roy cried and cried on social networks, even asked the press to intervene, to help him hold on to his wife, all of which only made him a laughing stock in the eyes of the audience. 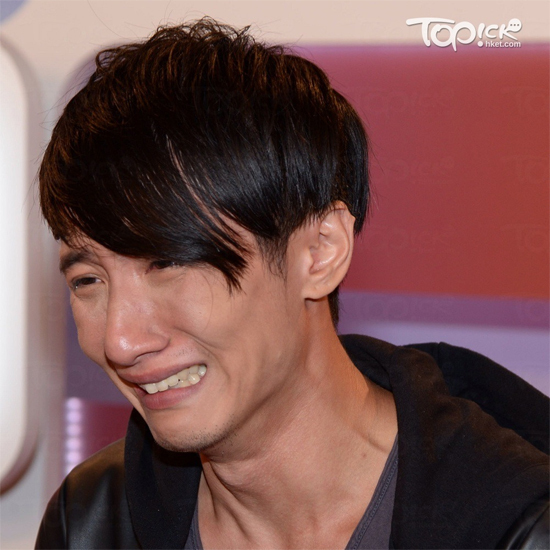 After the divorce, I thought Roy would change, but he announced that he would marry Ruby. But this couple dated for a while, then turned … fighting, so tense that the police had to intervene. Farewell to Ruby at the end of 2016, Roy soon fell in love with another beauty, Cherie, a girl with a fiery body. He often posts photos on social media to show off his romance. However, the old scenario repeated, after 8 months of dating, Roy beat Cherie badly, the love story came to a dead end. After a series of such scandals, Roy could not return to showbiz, the audience and producers could not accept an artist with such a scandalous private life. 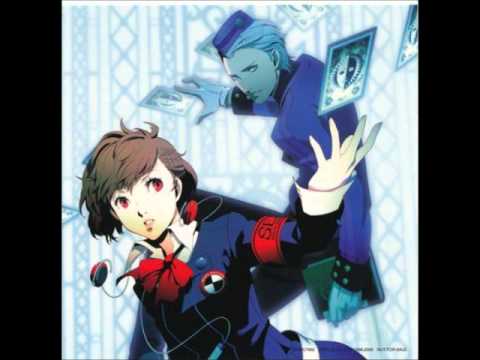 Persona 3 Portable: A way of life 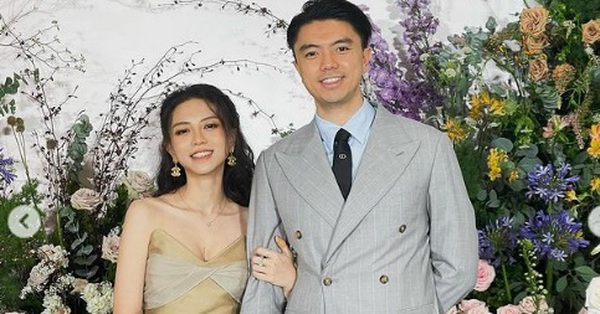 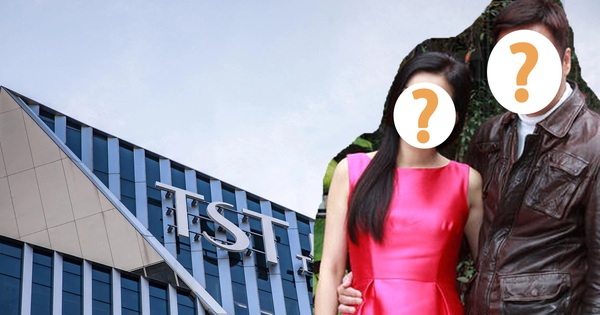 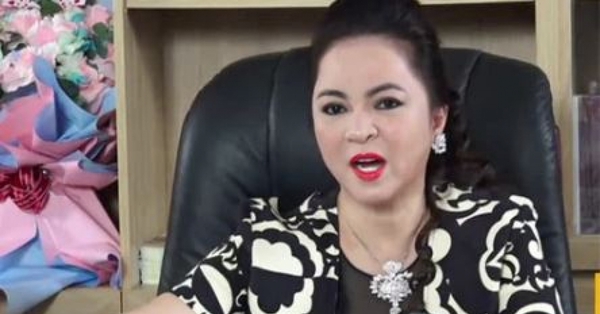