Initial information, around 10:50 am on the afternoon of April 20, a big fire broke out at the School of Tourism – Hue University (Vi Da ward, Hue city, Thua Thien Hue).

Receiving information, the Police Department of Fire Prevention, Fighting and Rescue of Thua Thien Hue Provincial Police has mobilized dozens of officers, soldiers and many specialized fire fighting vehicles to the scene to put out the fire.

By 11:30 a.m. the same day, the fire had been completely extinguished. 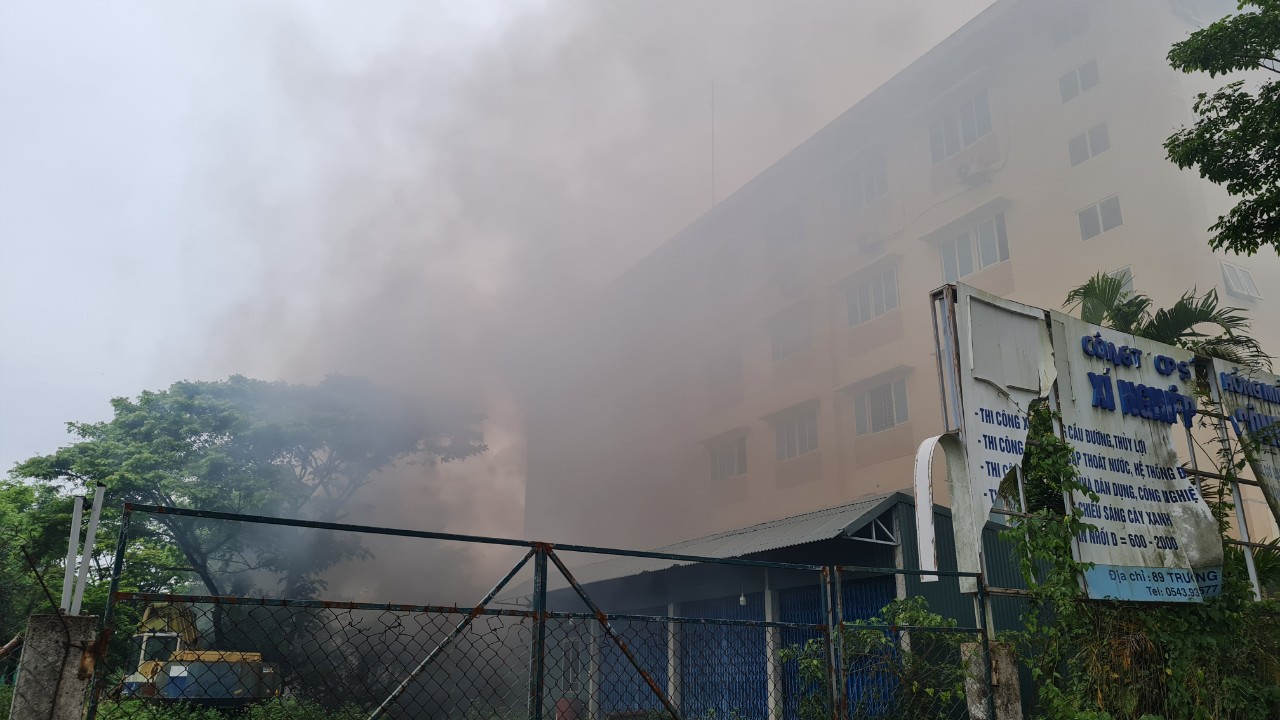 The scene of the fire

At the time of the incident, many students and officers, workers and employees of the school were studying and working. 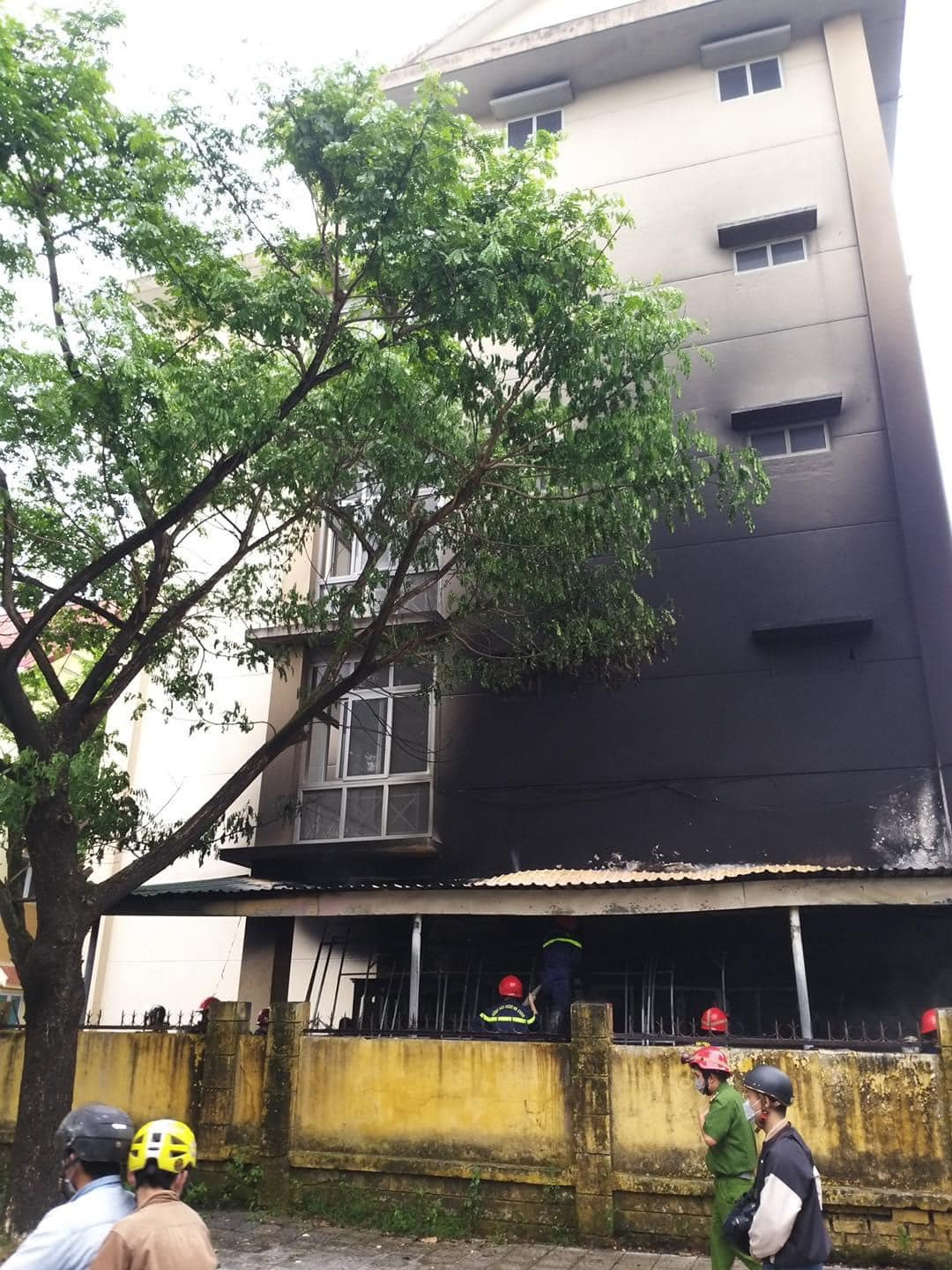 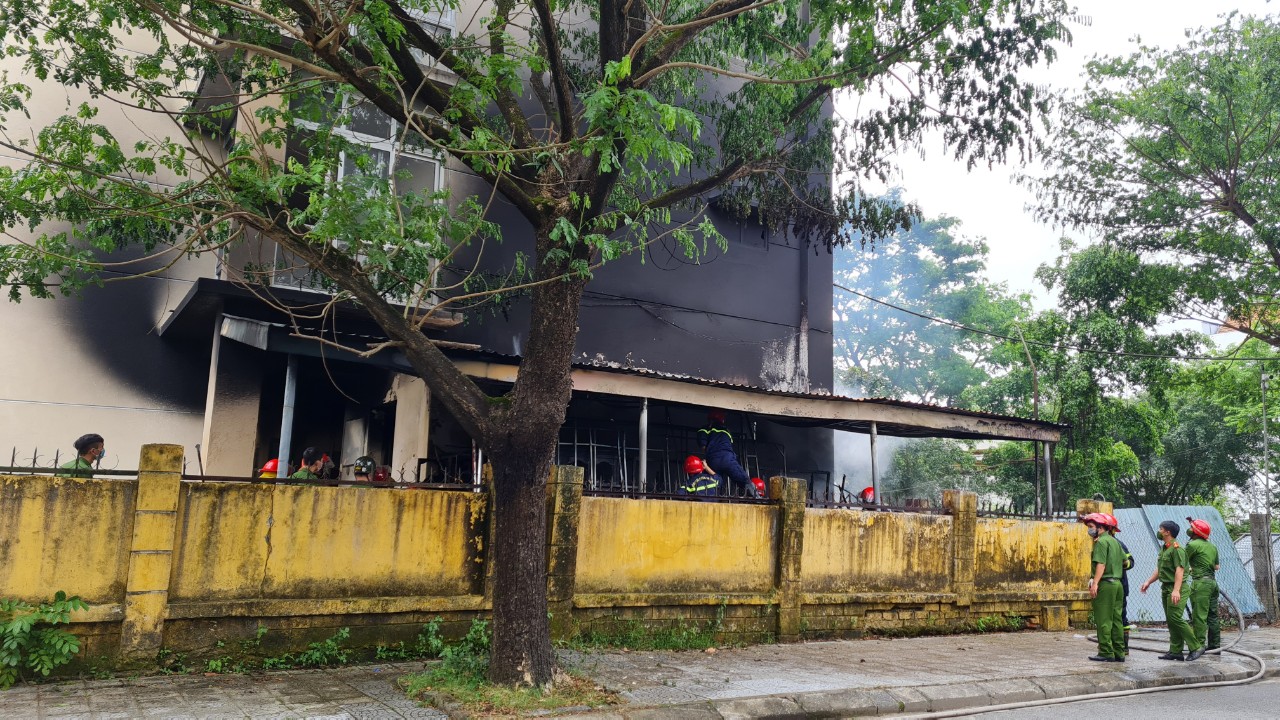 Authorities put out the fire

According to people living near the scene of the fire, before the fire happened, they heard a very loud explosion.

The fire has covered the whole area, black smoke caused the curiosity of many people and students who had just finished school near the burning area. 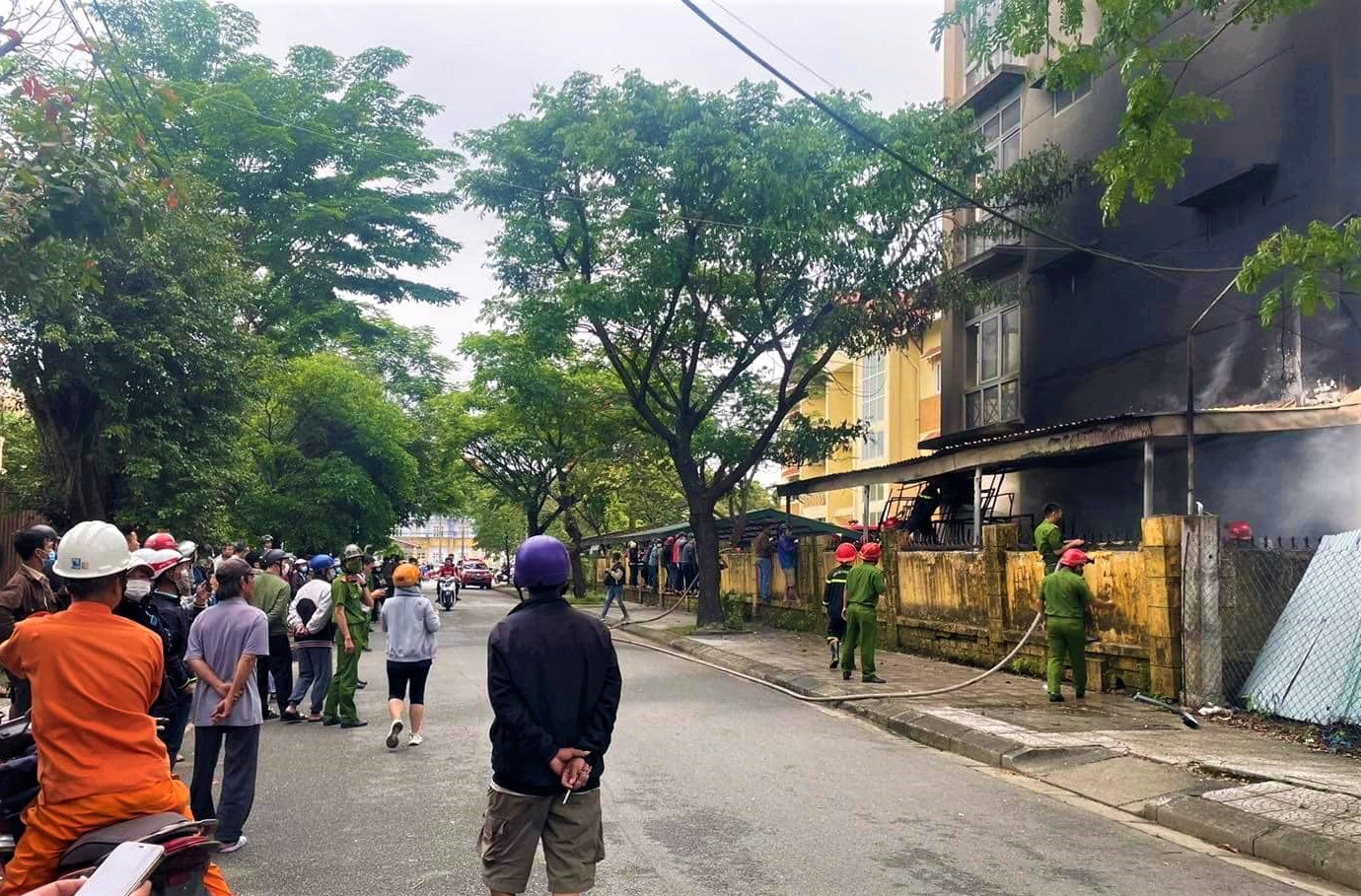 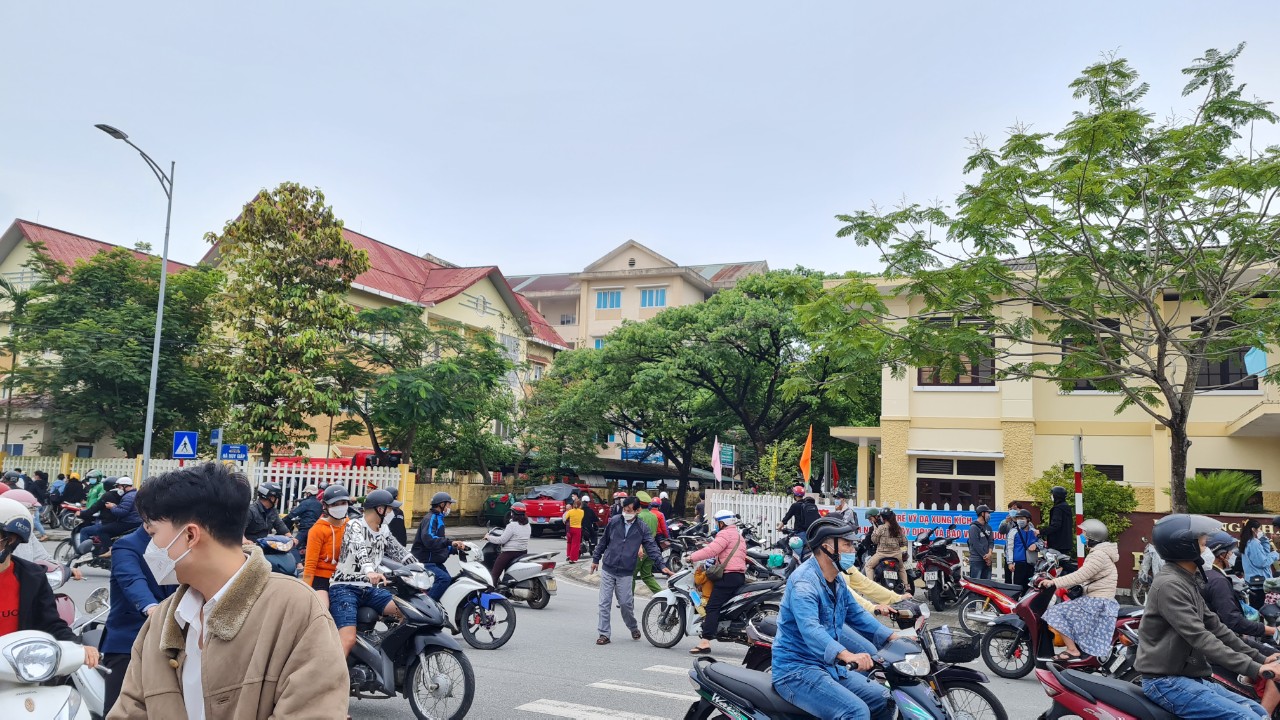 A large number of curious people gathered to watch the incident

Although the fire did not cause any loss of life, it burned and damaged the eaves, walls, wooden cabinets and many electrical appliances and equipment next to the kitchen area.

Cause of the fire is being clarified.

Both are "rich and broken" tycoons but love to live in seclusion, number 1 even relatives do not know that there are giants in the house.

How will the Mi-17 helicopters transferred by the US help the Ukrainian army? 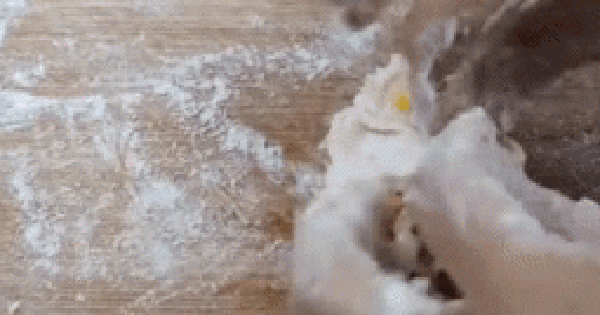 The girl’s very cumbersome cake making made people angry, and even gave it a brand new name: Patch cake! 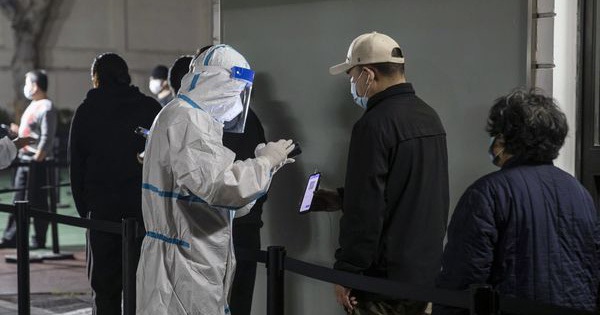 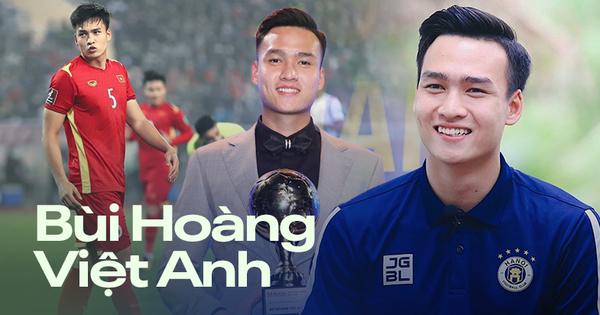 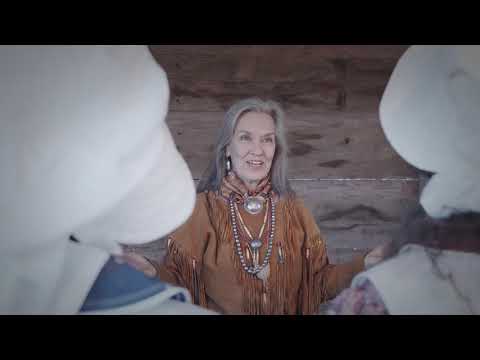