The richest person in the world with an estimated fortune of more than $260 billion, leader of two cult companies Tesla and SpaceX. Elon Musk recently revealed a rather strange habit during each business trip, which is to get a ride.

In an interview at a recent TED Conference, he said that when he went on a business trip to California – where many of Tesla’s facilities are located, he would “rotate” to stay for a few days at a friend’s house. .

The reason for this is because since 2020, this billionaire has sold many personal assets, including real estate to appease criticism from the public as well as reduce the property tax payable. In 2021, he sold his last California mansion for $30 million, before moving to Texas.

Billionaire Elon Musk also said he does not support the extravagant spending of the rich and his most personal consumption is renting a private jet for work.

According to Forbes’ real-time billionaire rankings, Musk has a net worth of about $269.5 billion, making him the richest person in the world.

Since 2017, Mr. Musk’s fortune has grown by an average of 129% year-over-year. This could help him join the trillion-dollar club in just two short years, with a net worth of $1.38 trillion by 2024 at age 52, according to analysis by Tipalti Approve.

Candidates register for the high school graduation exam from 4/5

The case of an 8-year-old girl being abused and leading to death in Ho Chi Minh City: Proposing to prosecute her biological father and step-aunt for many crimes 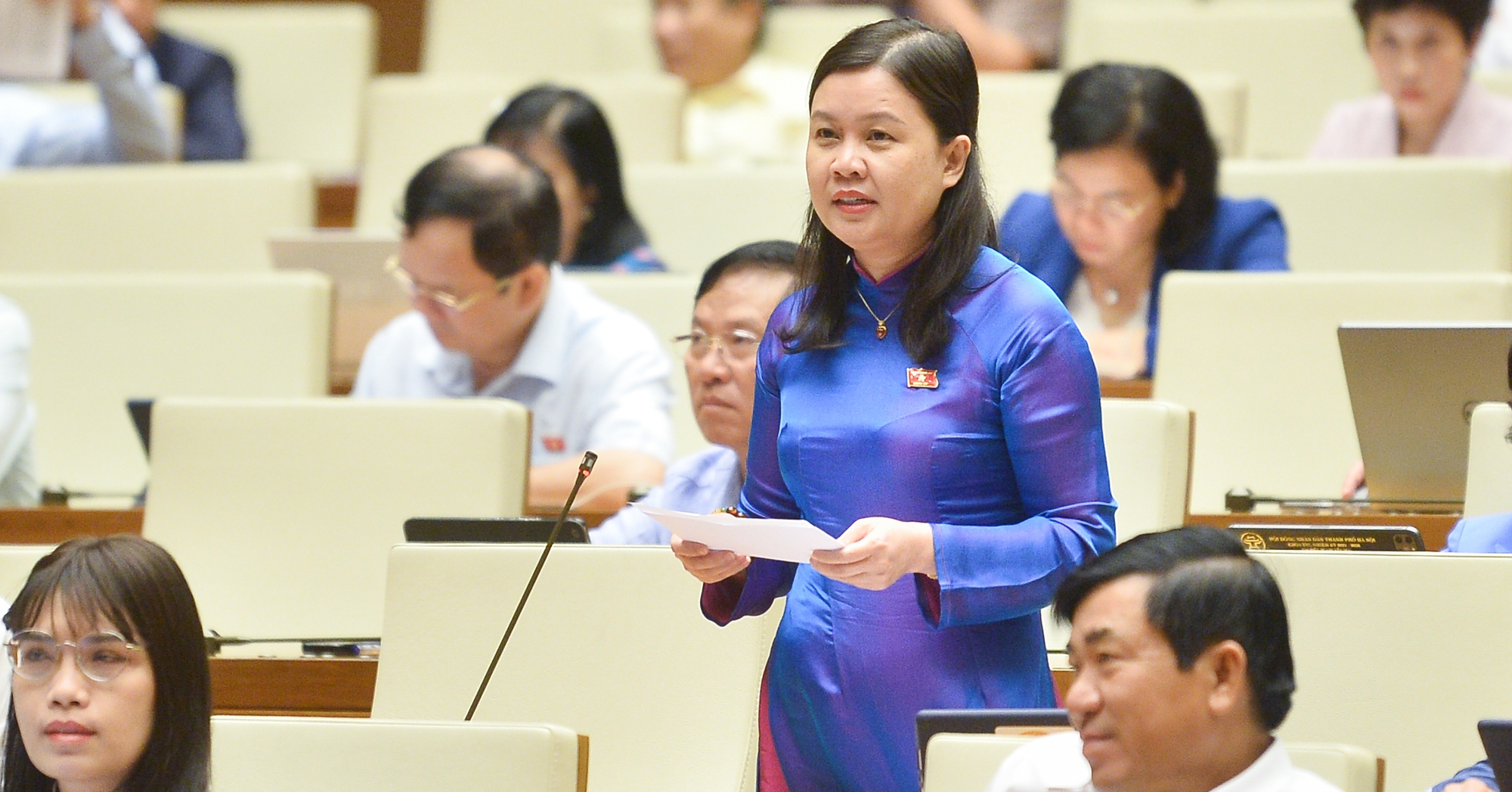 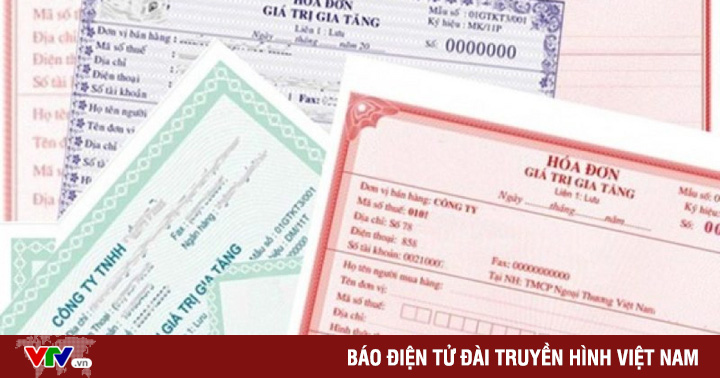 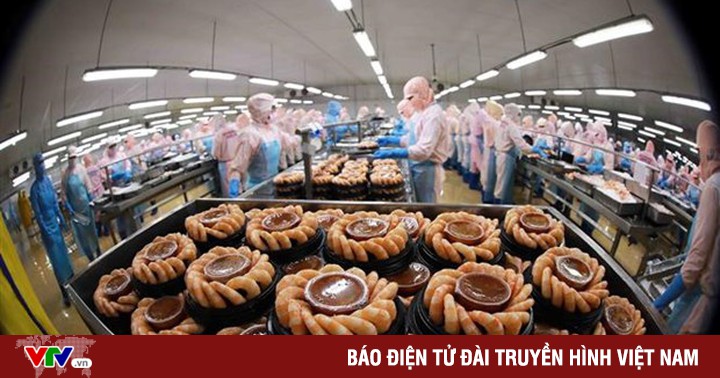