The above newspaper quoted two sources close to Musk as saying that the billionaire – currently the CEO (CEO) of electric car company Tesla (USA), and the second largest shareholder of Twitter – is planning to implement Twitter acquisition in about 10 days. He has also worked with Morgan Stanley to borrow another $10 billion and is ready to take other steps to get additional financing.

The above information comes in the context that Twitter shareholders on April 15 approved a strategy to limit his ability to increase shares. Elon Muskafter the technology billionaire’s offer to “buy out” Twitter for $ 43 billion.

Not only Mr. Musk, many other individuals and organizations are also cherishing the intention of acquiring Twitter, including Thoma Bravo – a joint stock company specializing in technology, with assets of more than 103 billion USD. (as of the end of December 2021). Thoma Bravo’s interest has raised concerns that many private equity firms are scrambling to Twitter. Unlike the big tech corporations, most acquirers will not face antitrust regulations in their acquisition of Twitter.

Instead of competing directly with technology billionaire Elon Musk – who is considered the richest man in the world by The Forbes magazine with a net worth of $ 265 billion, some private equity firms may follow. Musk’s tendency to boost bids by partnering with him, among them Apollo Global Management Inc. According to Reuters news agency, Apollo Global Management Inc is looking at ways it can finance any transaction and is open to working with Musk or any other bidders on the deal. But many investors, analysts and other investment bankers are expecting the Twitter board to turn down Musk’s offer, seeing it as inadequate.

Mr. Elon Musk made an offer to “buy out” Twitter after owning 9.1% of the shares of this social networking platform. The tech billionaire offered a “last and best” price of $54.2 a share, and warned he would reconsider his position as a Twitter shareholder if rejected. deny.

Shocked, he discovered a man's body with his feet and hands tied and floating in the river 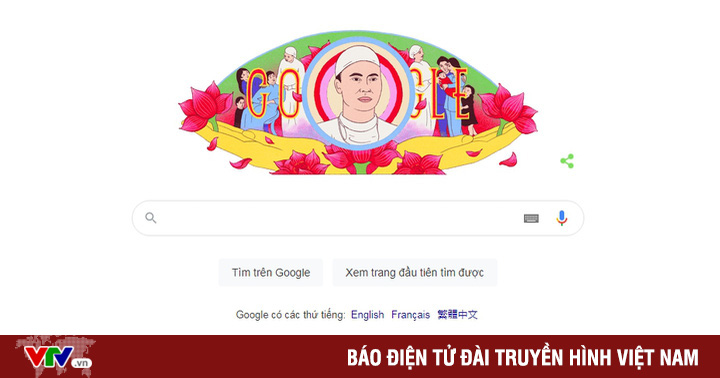 Google celebrates the 110th birthday of Professor Ton That Tung 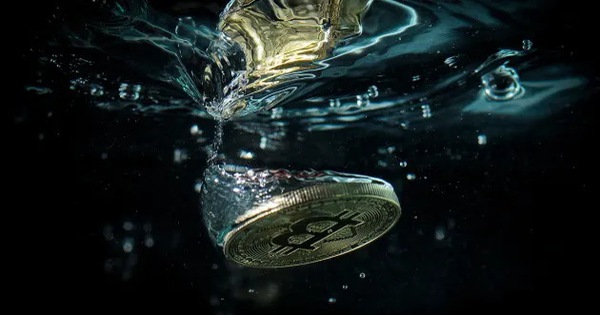 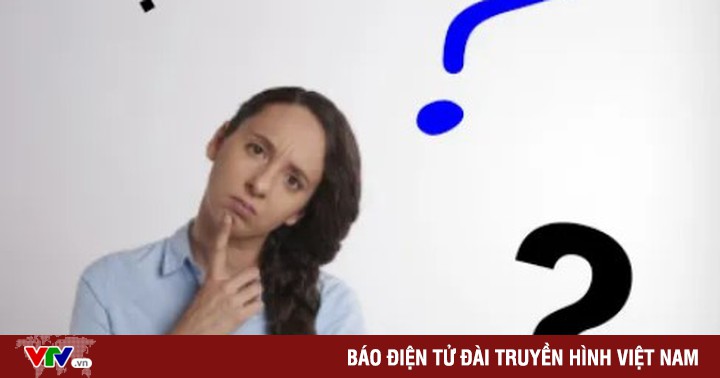 What do you need to consider before buying a smartphone?