After LCK Spring 2022 end soon, community League of Legends There are almost not too many topics to care about here, except for the issue of choosing the Korean representative lineup at Asiad 2022 Upcoming. But, in recent days, another story is also attracting the attention of Korean LoL fans. Specifically, it is information about Nuguri will return DWG KIA in this mid-season transfer window. 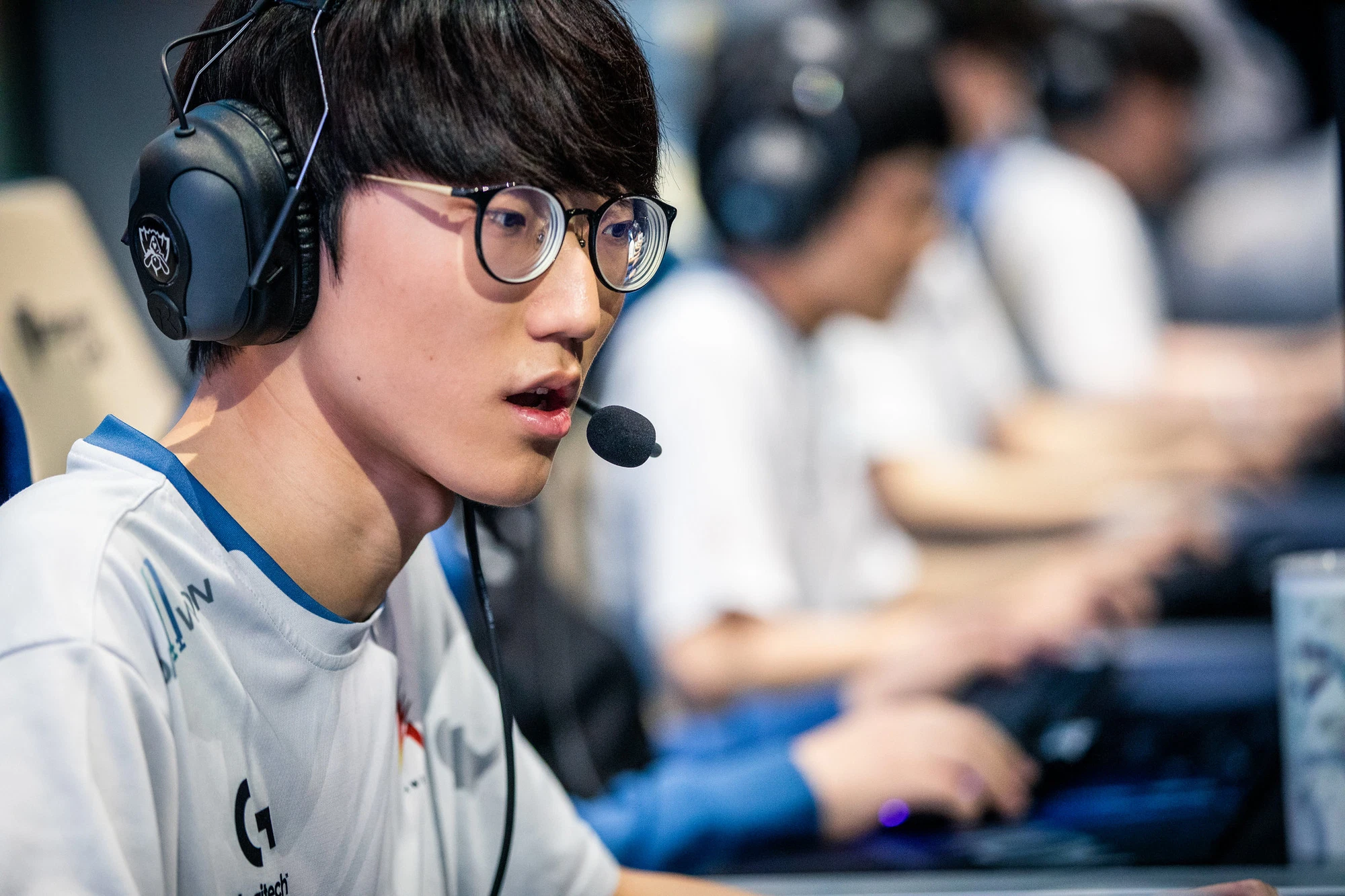 Perhaps everyone understands, one of the problems of DK In the last Spring of 2022, it was in the top lane position. Although Burdol or Hoya are both very potential, both still can’t grow up. Meanwhile, the “great rival” side of DK is T1, Zeus are showing impressive performance. Therefore, a quality toplaner is something that not even a fan of DK can think of for this team. 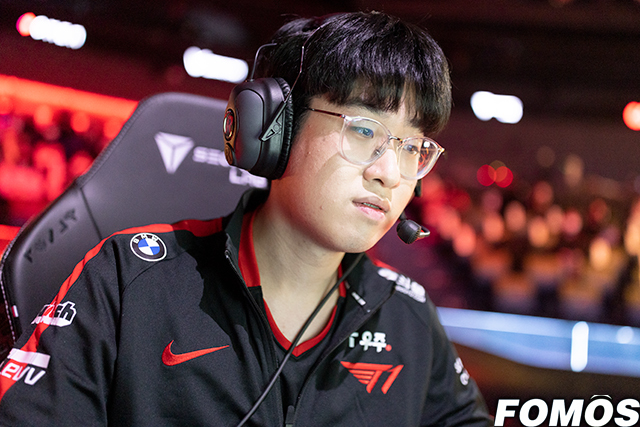 Moreover, it was discovered that in the late Spring 2022, Nuguri try hard rank was very intense. At the same time, his former teammate Canyon was even ready to support Nuguri train right before the match against Gen.G Esports. After that, Nuguri stopped training as soon as DK was defeated as a message that “Nu Bao” had closed the future. 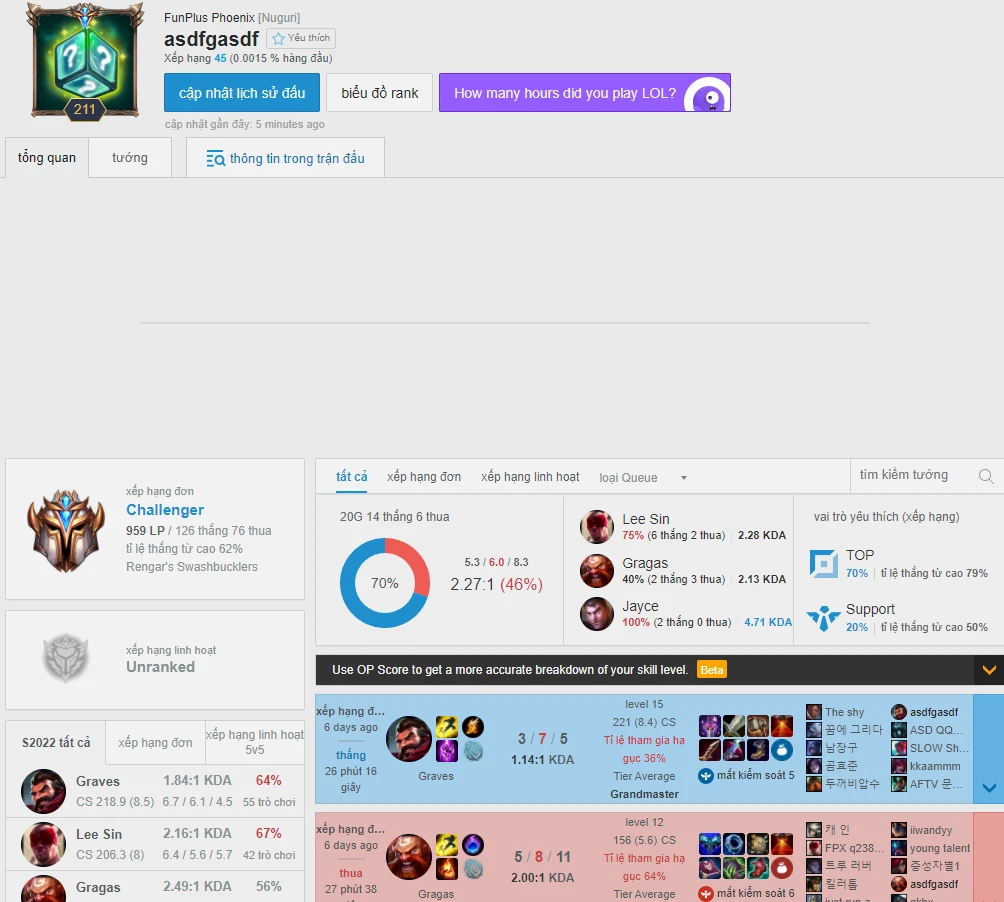 The time when Nuguri finished climbing the rank coincided with the time when DK lost the match against Gen.G

And recently, after many days of speculation, DK officially announced the Nuguri deal. On the team’s YouTube page is a 4-minute clip introducing Nuguri. Right in the intro, one can see the image of the whole Damwon Gaming team together lifting the World Championship trophy after defeating SofM’s Suning.

Needless to say, the LoL community, especially LCK fans and DK fans, are extremely excited by this prospect. In the last Spring of 2022, there were not many qualified names to counter Zeus, even veteran players like Doran, Rascal or Kiin. Therefore, there is nothing more interesting than when Zeus will face his idol, his top lane role model in the upcoming Summer.

Nice to see him back, really miss him

Great, this was expected but I’m still glad he’s back. It’s nice to see the Nuguri – Canyon – ShowMaker trilogy again

Summer and World Championships are in the bag

In addition, the return of Nuguri will bring back the upper wing DK that helped them win the World Championship 2020. And in the near future, DK’s matches, especially the “Super Classic” DK – T1 will be extremely attractive, even deciding the success or failure of the two teams in the Summer of 2022, but beyond that, the upcoming Worlds 2022.

The hottest sport at noon on April 20: Federer no longer "shares the tray" with Nadal - Djokovic 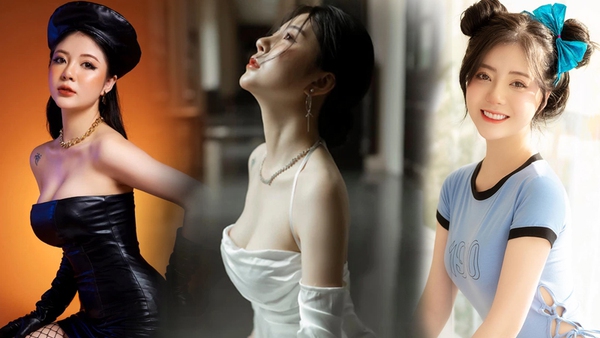 After a period of “hiding”, the sexy female streamer suddenly reappeared, deciding to participate in the beauty contest 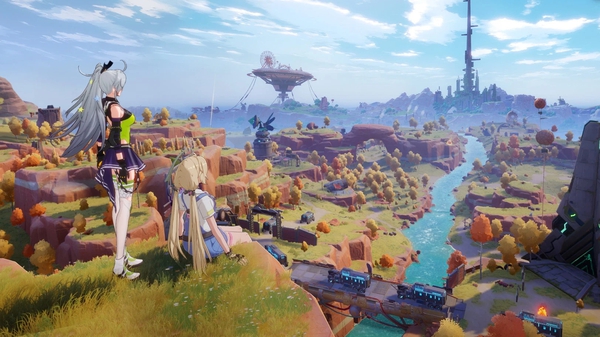 The “hardest” opponent of Genshin Impact in 2022, requires a heavy configuration that is difficult to breathe and owns something Genshin does not have 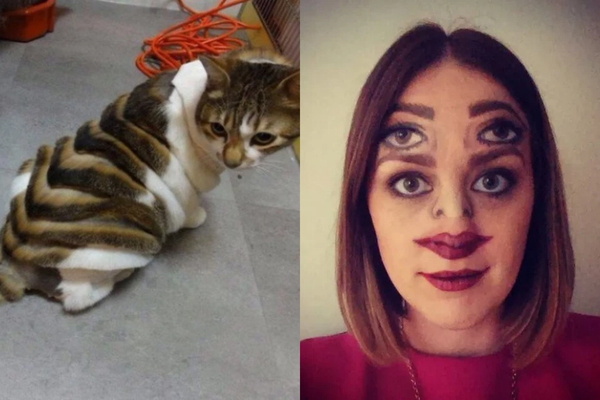 Weird moments that seem to capture you from start to finish

Two MEMO Game players officially “flipped” for 6 months, how did fans react to this incident?