When I gave birth to my first baby, I gave birth by cesarean section, now after 4 years I am pregnant again and want to give birth naturally. Ask your doctor is this possible? (Nguyen Hoang Lan33 years old, living in Binh Duong)

After Caesarean, a woman can heal scars on both the uterus and abdominal wall very quickly. Recovery after a month is common. Therefore, resting the uterus enough to heal the scar is the most important thing to see if it is possible to have a vaginal delivery next time. But it is especially important to consider whether the cause of the previous surgery still exists.

If the first time because the mother’s pelvis is too narrow, this cannot be changed, we must have a caesarean section like the first time.

But if the first time is because the mother has severe high blood pressure late in pregnancy, gestational diabetesIf you have a baby that is too big… and you are prescribed a caesarean section, this time after controlling for the above factors, you can try the normal delivery method. This is being medically encouraged and supported.

About the time between births to be able normal birth, as long as the uterus is resting for 9 to 12 months is a safe distance. By the time since the previous cesarean section, plus the months of breastfeeding, plus the 40 weeks of fetal maturity, the vast majority of women are likely to be challenged for a vaginal delivery.

Of course, the risk of vaginal birth in people with surgical scars will be higher than in normal people without scars. Because the scarred uterus is usually weaker. But before the benefits of vaginal delivery, the doctor will monitor the uterine contractions, recommending the mother to pay attention to the symptoms of bleeding abdominal pain.

How to grow and care for strawberries on the terrace 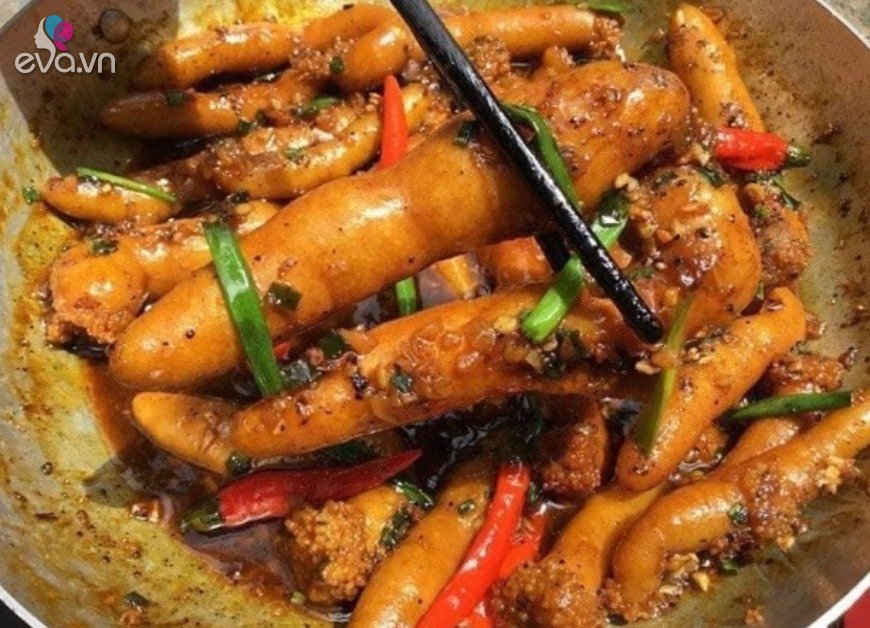 Eating caviar is good and will it cause obesity? 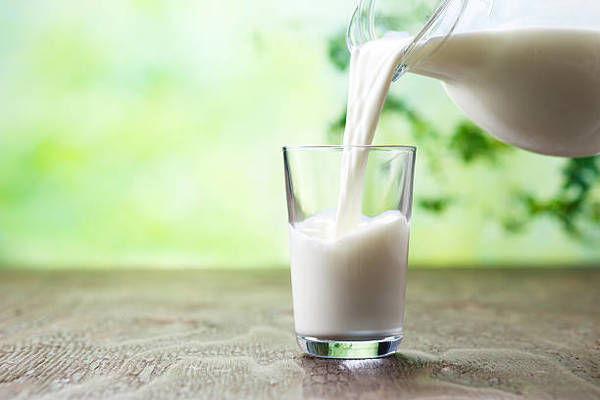 Stressed, the girl stabbed herself with 7 needles into her chest 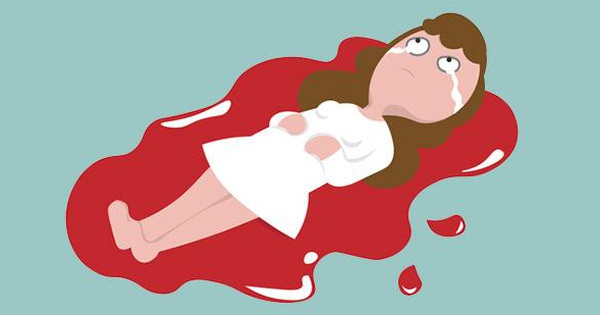