Industry car is entering a landmark transformation, putting an end to traditional manufacturers and opening new doors to bolder new “players”. The breakthrough factor in that revolution did not come from China or the United States as many people think. The manufacturer that is showing off the best in this revolution comes from Vietnam.

The reason Tesla can “storm” the North American electric car market is because other manufacturers are quite sluggish in their electrification plans. Chinese brands such as NIO or BYD are focusing on the domestic market of the country of billions of people.

Meanwhile, the ascent of tram and the expectation of countries to completely replace internal combustion engine vehicles soon is creating a golden opportunity for newcomers, like VinFast, with the desire to reverse the established order.

VinFast is a member company of Vingroup, a group owned by “startup legend” Pham Nhat Vuong. With a net worth of $6.4 billion, Mr. Vuong is the richest businessman in Vietnam. The first success in his career was selling instant noodles “cooking faster than other noodles” in Ukraine. His instant noodle brand was acquired by Nestle in 2009 for $150 million.

In Vietnam, “giant” Vingroup is currently managing and operating dozens of commercial centers, urban areas, resorts and entertainment throughout the country. Urban Vinhomes Ocean Park modern Western lifestyle, “common roof” of 35,000 residents, is the most livable place of the growing middle class in Vietnam.

World-class VinUni University of 3,500 students is ready to train in the field of Artificial Intelligence and many other emerging sciences. All contribute to realizing the dream of a better life of Vietnamese people.

Another dream that Mr. Vuong is turning into reality. “I can’t wait to talk about it again after 10 years”, said the chairman of Vingroup with all seriousness.

Although VinFast is a fledgling brand, coming from a country that has not yet been named on the world industrial map, it will not take 10 years for Canadians to be familiar with this name. The car company was born in 2017 ready to let the first made-in-Vietnam electric cars roll on the streets of North America and Europe from the end of 2022. The Vietnamese car company does not hide its ambition to compete directly with Tesla and sell cars directly. directly to the user, not through intermediaries.

VinFast Canada is currently recruiting heavily with a scale of up to hundreds of people. The airline’s first store is slated to open this summer near Carrefour Laval, Quebec’s leading vibrant shopping center.

Here, people can directly see two SUV models VF 8 and VF 9 of VinFast, priced at 51,250 and 69,750 Canadian dollars, respectively. Both are “children” of the famous designer Pininfarina (Italy) and are produced in a German technology complex dense with robots with 90% automation rate, built in a record short time – 21 months. This factory will come here to increase the capacity to 950,000 vehicles/year.

The Vietnamese automaker is also very impressed with how quickly it plans to build a new factory in North Carolina (USA). VinFast sets a goal within 3 years to bring to market 5 electric car models covering 5 segments.

Washington is keen to attract investors like VinFast to the US. Currently, VinFast has prepared a plan to list on the New York Stock Exchange with the expectation of raising at least 2 billion USD.

VinFast has chosen its own path unlike any other car manufacturer with a unique battery rental policy. Instead of having to pay the cost of ownership, customers buying cars in 2022 and 2023 will be supported by VinFast through battery rental. From 2024, 50% of cars sold will be applied for battery rental, the remaining 50% will be sold with batteries. If the battery capacity drops below 70%, customers will be replaced by VinFast for free.

The largest private economic group in Vietnam is trying to repeat the success that the Korean “giant” Hyundai has done within 25 years, but at twice the speed. Vingroup also represents Vietnam as a dynamic emerging economy, ready to play a driving role in the epochal transformation of global mobility. In addition to electric cars, VinFast also plans to manufacture and supply electric buses for public transport services in North America.

VinFast’s global goal will be challenging. But that is the aspiration to reach the reach of VinFast, also of Vietnam. Anything is possible, as long as you have a strong belief.

Miss Thuy Tien is suspected of pumping breasts: 'These 2 lumps cannot be natural' 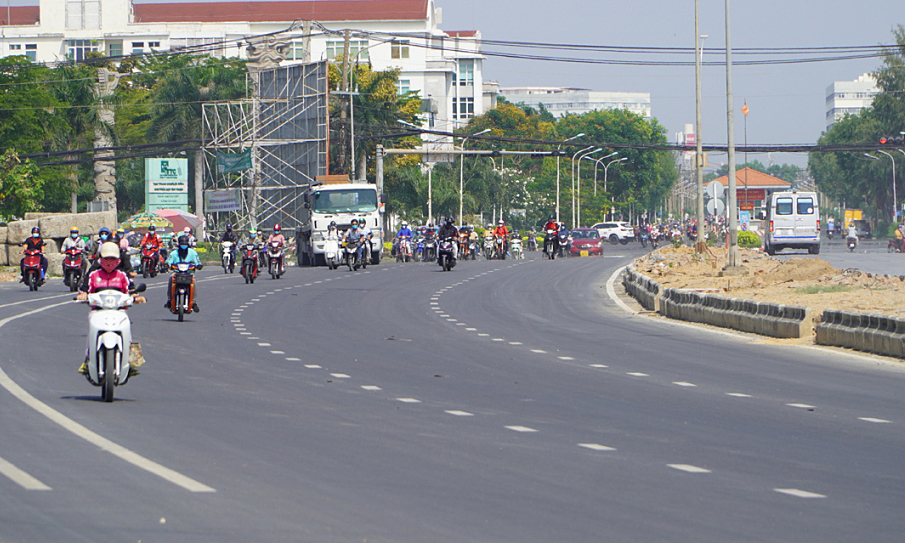 When you see a solid white line, how do you go about the right way? 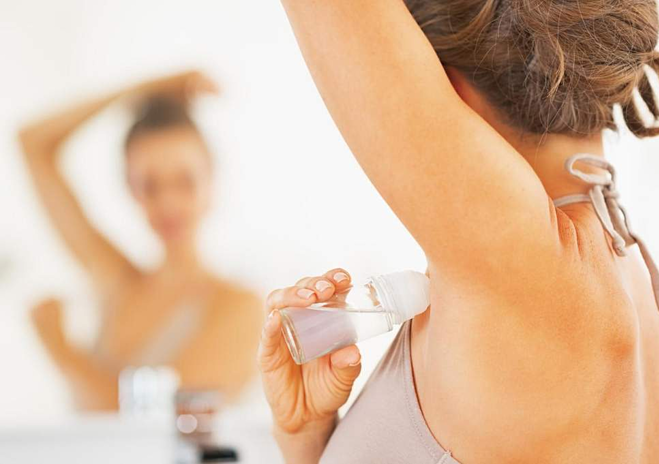 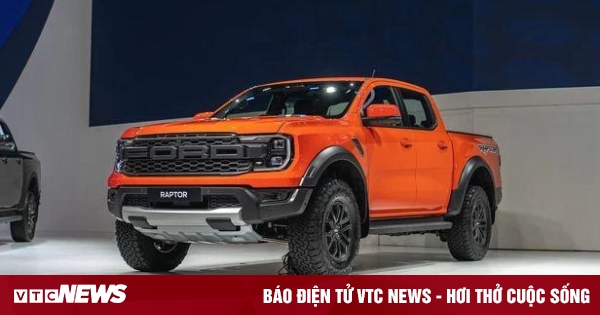 The unreleased series of cars has revealed the selling price, the dealer is ready to receive the deposit 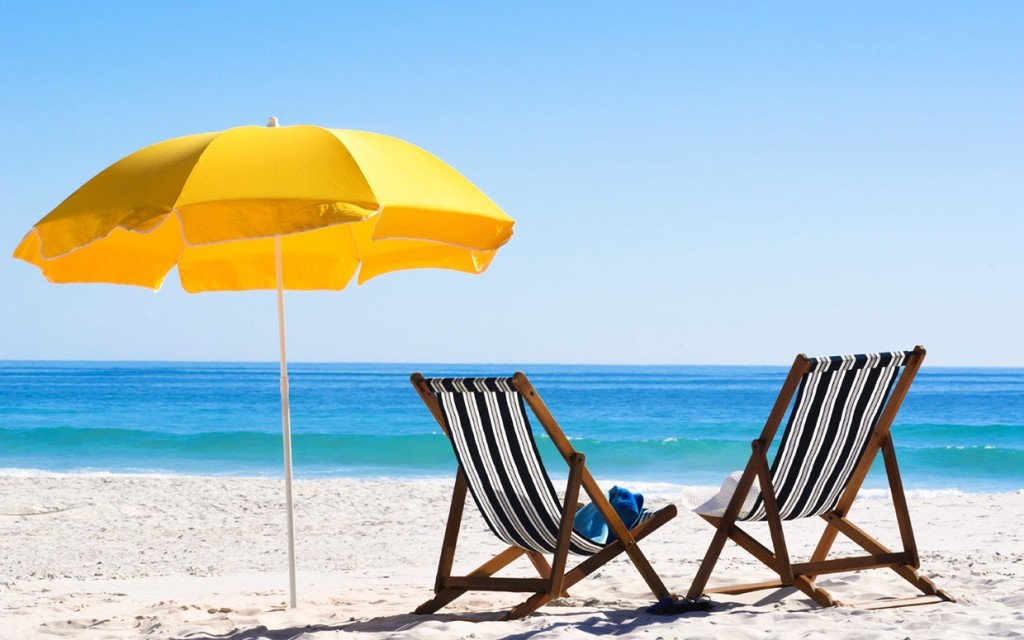 Tips to reduce costs for a summer trip