Note: The content of the article only posts shared content. We have contacted “close brother” but have not received a response.

USAHere, hot streamer Lily Phan has just posted a short video with the purpose of sharing about the difficult working process at “V company”. Before the accusations of a series of streamers yesterday, Lily Phan also expressed her indignation and repeatedly gave “quality” evidence to give motivation to young people who are being threatened by ” Mr. T” in the past time.

Specifically, in her story, she shared about the “fun” that “holy muzzle” (the nickname she gave to her “close brother”) forced her to participate in the process. work at the company. Those are the times”Drinking beer until the stomach ulcer, catch the big brothers who can support and cooperate.” However, that was just the first step for a series of “flying lak” later. 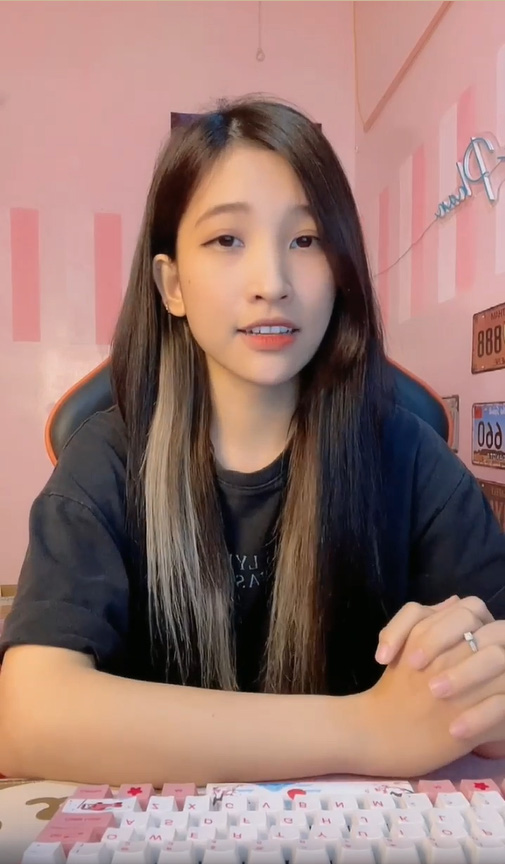 Lily Phan shared that meetings always take place on the drinking table outside of work hours.

Not stopping there, the “snout saint” also had sensitive actions and constantly sent her “loving” messages. All of the above makes the female streamer feel like she is “being a girl” instead of a normal labor job like other colleagues.

After that, she continued to publicize her salary of 5 million dong, however, according to the 3-year contract signed with the “holy muzzle”, this amount will be divided in half for the company according to all jobs. that she received. Even after resigning and reclaiming old debts, all that the company responded to was ignore and silence.

The climax of the story was that after other KOLs spoke up, the “snout saint” actively contacted Lily to ask to stop posting related information. In return, she will be “returned” before the expiration of the signed contract. However, after a “bluff” PR period, the female streamer’s old Fanpage fell into a “broken state”, when she had to advertise for too many projects of the company. 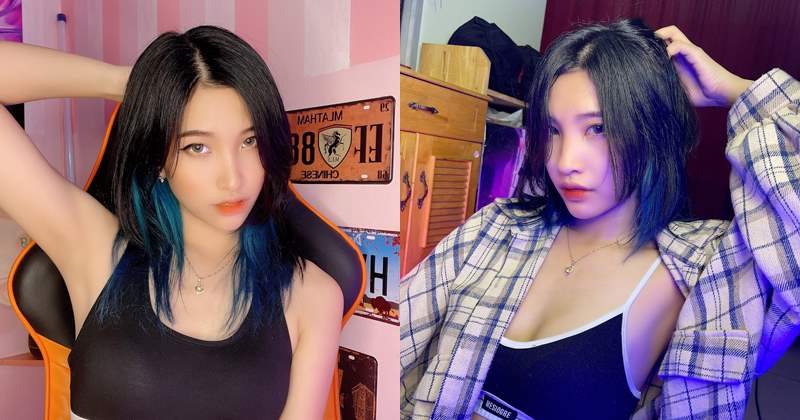 Lily Phan once attracted the attention of many fans with her own efforts in building her own Fanpage.

However, Lily decided to still post a video to tell the truth and give motivation to young people who are being threatened on contract issues, Fanpage. Through this incident, she hopes that young people will have enough motivation to reclaim their rights. Currently, the male lead has not yet responded to her allegations. We are in contact with relevant parties to clarify the matter and will continue to update information to our readers.

The billiards player scored like a bronze, the shock "King of the mad" Ngo Dinh Nai

Affirming that "the car is not an asset", the young girl kept changing cars and even bought one more for her father.

How was the Axie Infinity hacker blocked from laundering money? 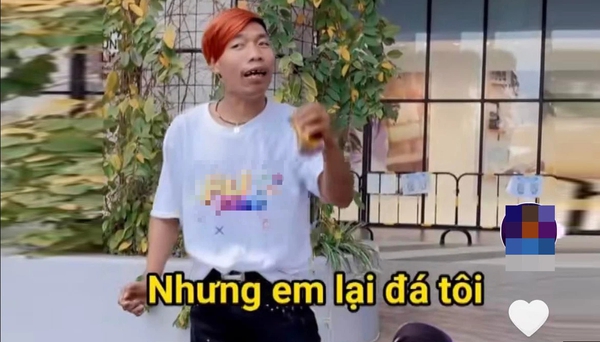 Inviting the idol “Tot Top” to make a promotional clip, the new game of a huge publisher in Vietnam encountered bitter consequences. 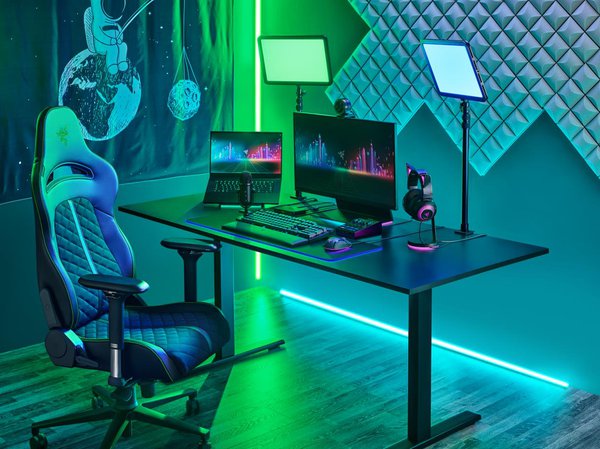