Netizens wonder what the strange actions of Hoai Lam’s ex-wife mean behind, or is it simply that she wants to catch the trend of social networks?

Recently, Cindy Lu suddenly made “the world” wave when she first mentioned her ex-husband on her personal page after 2 years of divorce.

Specifically, in a short clip that Cindy Lu Posting with family introduction content “Father – 1995” and “Mother – 1996”. The “father” character here is none other than Hoai Lam, because although not only by name, everyone knows that the male singer was born in 1995. 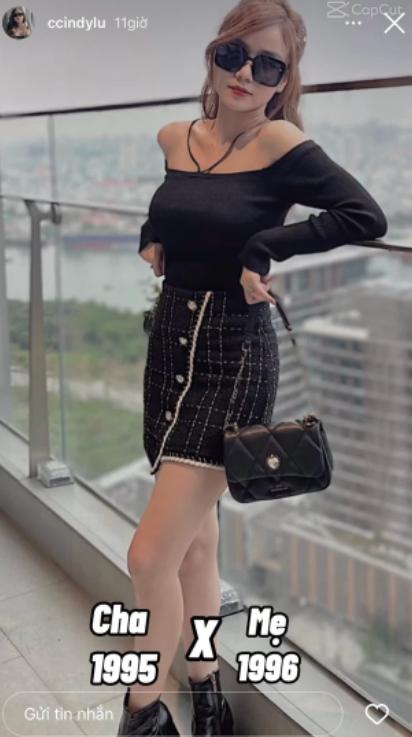 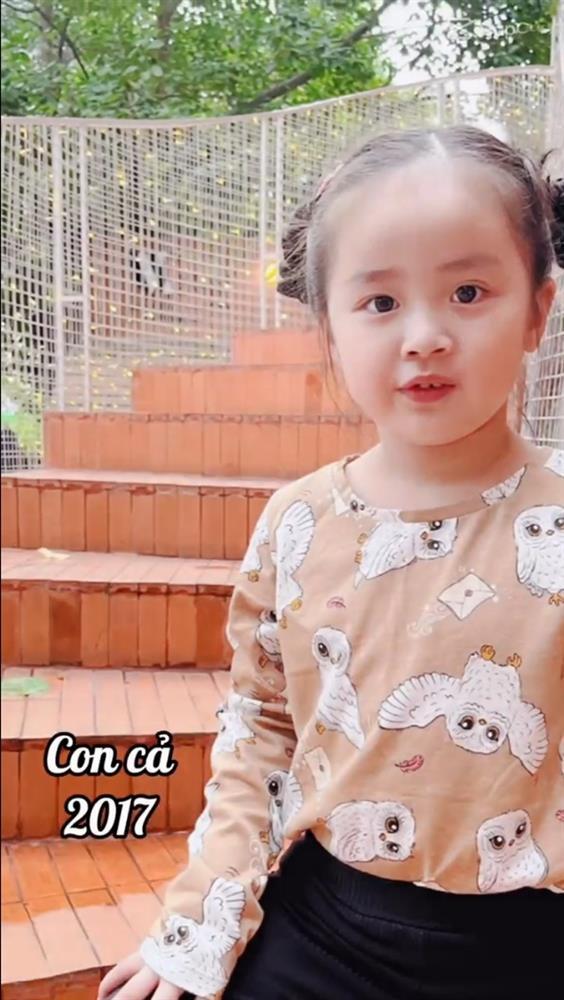 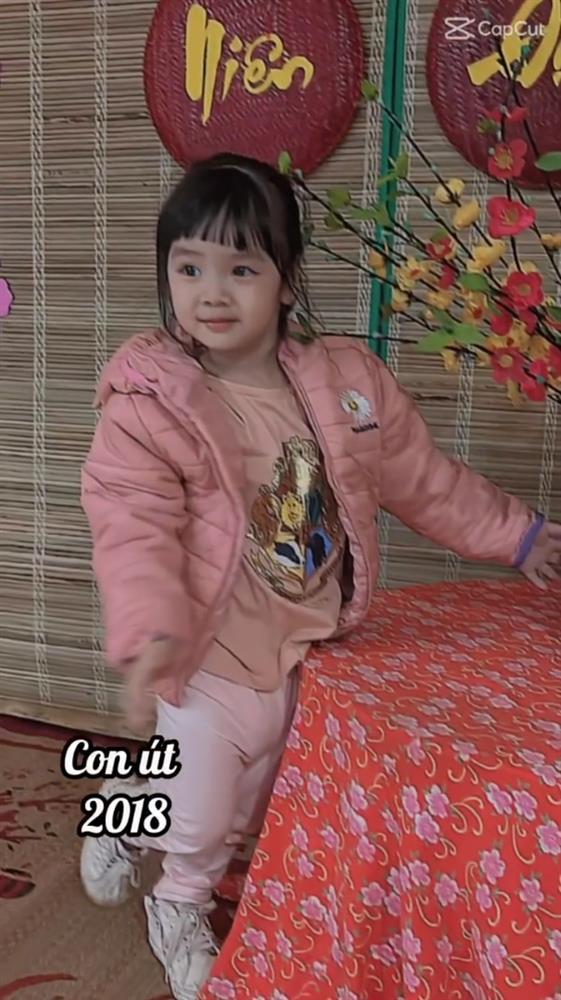 Under the comments, netizens wondered about the strange behavior of the ex-wife Hoai Lam Is there any hidden meaning behind it, or is it simply that she wants to catch the trend on social networks? Others also expressed their wish that the couple would soon return to each other after the troubles.

– I don’t know if there is any hidden meaning or not?

– Or can the two get back together, but the two of them are so beautiful together!

– Is there ever a time when the two of you secretly get back together?

Before that, Hoai Lam and Cindy Lu had nearly a decade together before divorcing. They share two children named Chicken and Dog, now they are both being cared for by Cindy Lu. 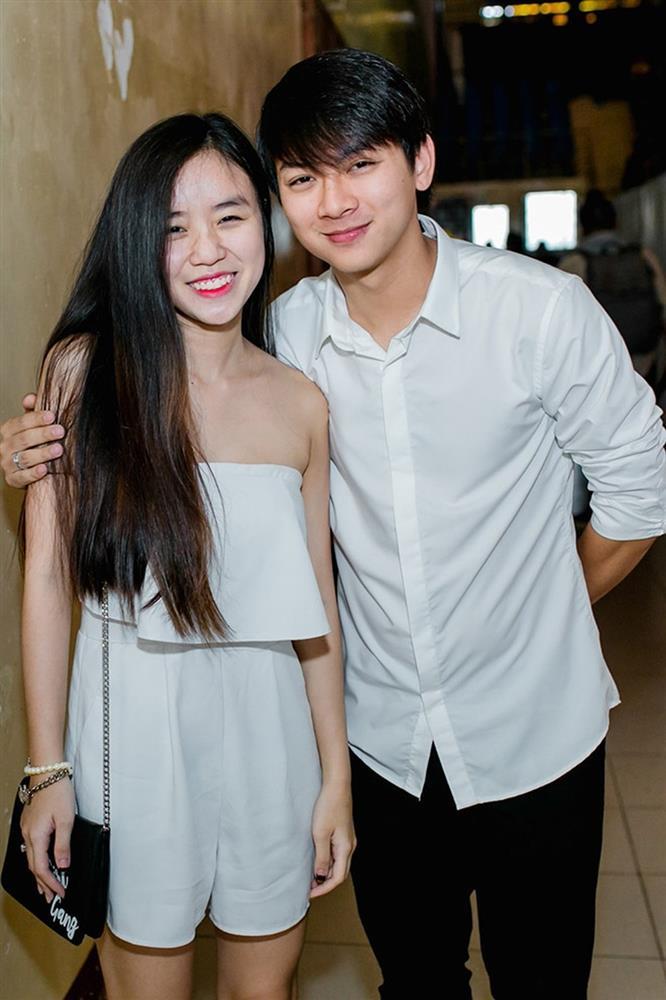 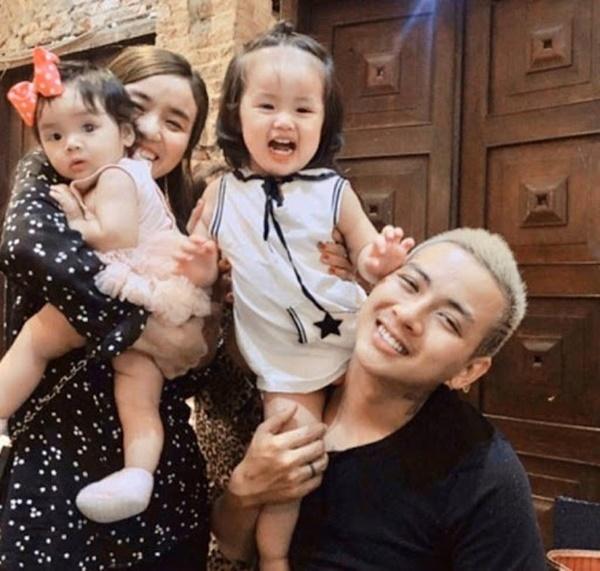 After the breakup, she publicly dated Dat G, but not long after, the two also “go their separate ways” for many reasons.

As for the side Hoai Lam, he also officially announced his new girlfriend in November 2021. The male singer did not hesitate to “mark his sovereignty” with 3 words married. 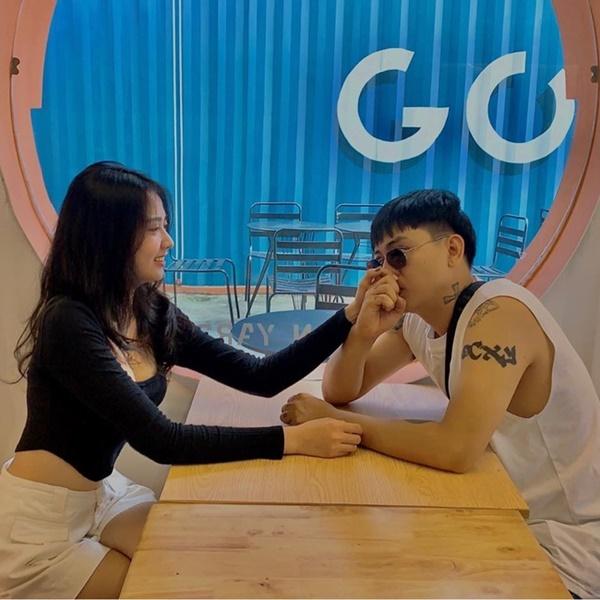 7 tips to help children not wet the bed at night

After receiving the COVID-19 vaccine, should children 5-11 years old take a bath? 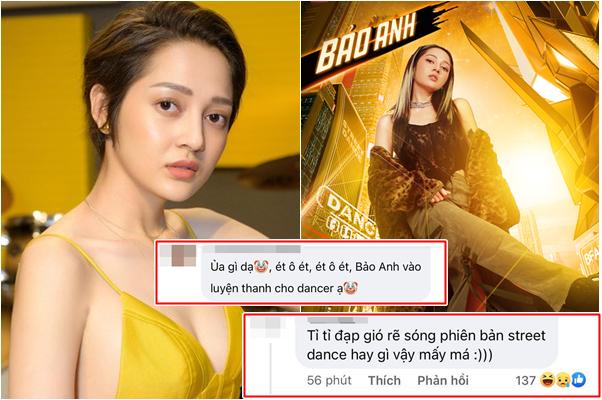 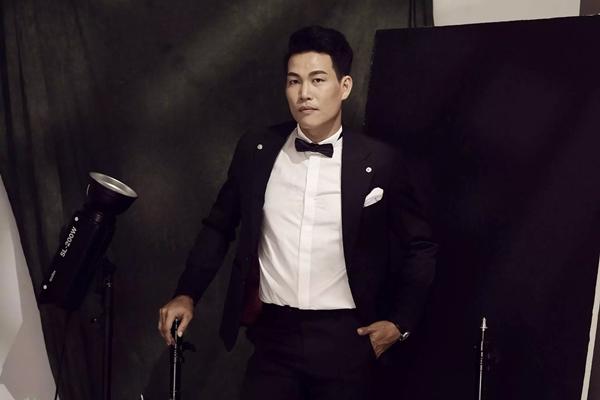 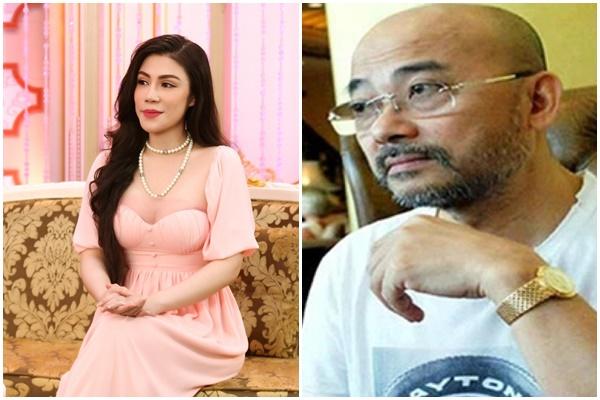 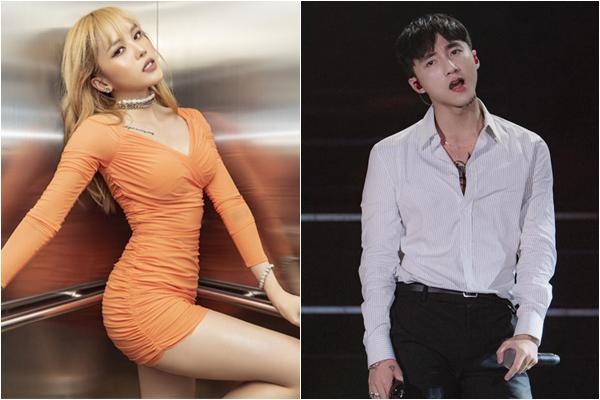