Dozens of colorful strange creatures have washed up on Australian beaches, confusing experts. Some pictures recorded on the beach spread on social network shows the carcasses of marine fish with odd shapes and bright colors. 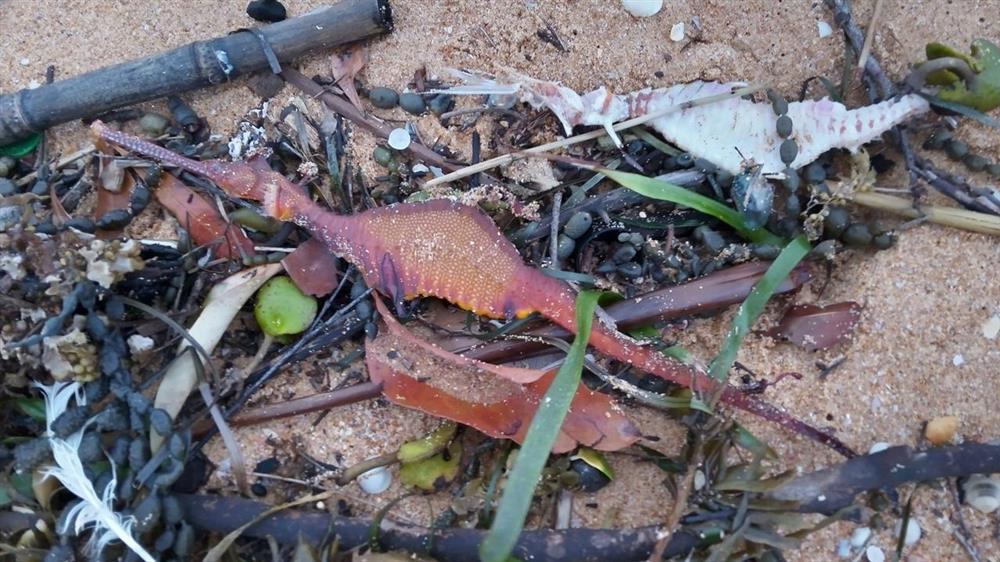 Colorful strange creatures wash up on the beach after heavy rain

Dozens of colorful marine fish are scattered across the northern beaches, Cronulla, Malabar and the central coast.

Most think that it is sea dragons that have run aground. Sea dragons belong to the fish family, known as sea dragons or sea arowanas.

With numbers at least 10 times larger than normal, this occurrence raises concerns about ongoing anomalies in Australian waters.

Beach-goer Betty Ratcliffe said she stumbled across about seven sea dragons within a week. “The first time I saw one on the beach it was strangely shaped, brightly colored, orange, yellow, purple. Over the next few days, I found many more.”

It is known that Betty Ratcliffe has been walking on the coast of Narrabeen for the past four years at dawn every morning, but she has never seen such a species. 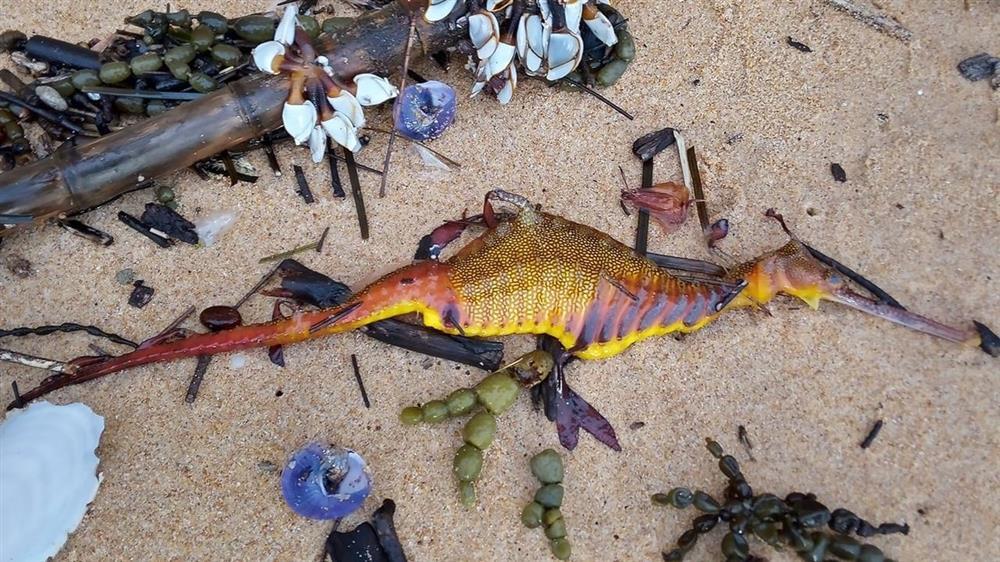 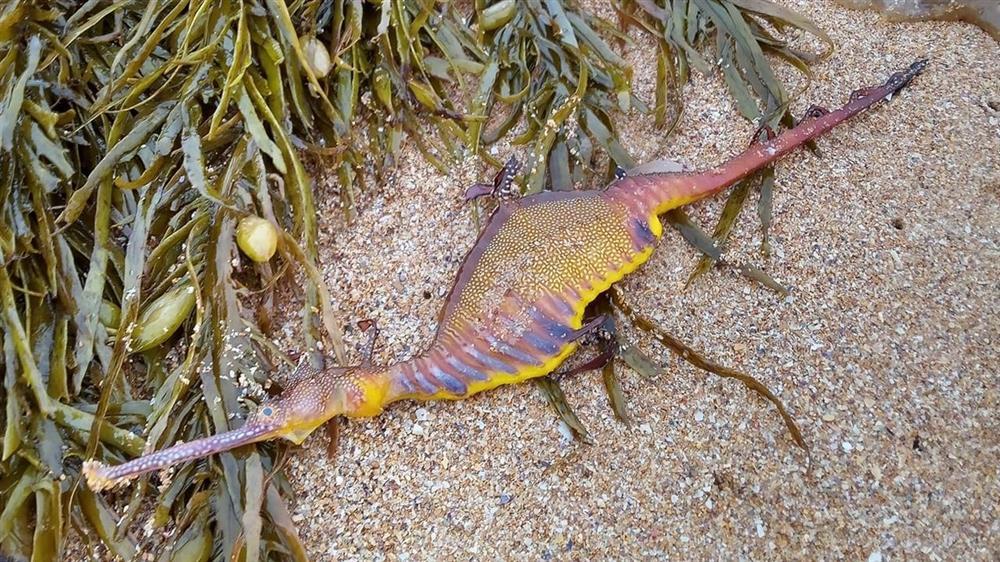 David Booth, professor of marine biology at the University of Technology Sydney, said they’ve spotted more than 20 sea dragons on Sydney’s beaches in the past two weeks. He said:

“Clearly it’s the result of sudden weather changes, pollutants in the sea and big waves that bring these strange-shaped creatures ashore.”.

According to experts, the small sea dragons are tough, they usually do not stray more than 20-50 meters from their living area during their lifetime. They often cling to kelp in strong currents, adults can only move 50-500 meters from where they were born.

However, this time a lot of sea creatures moved away from their usual habitat. This is a rare occurrence, which is proof that they deserve habitat loss.

Sea dragons are a favorite of divers because of their eye-catching appearance, yellow and purple colors, and sometimes up to 45cm long. They live along coral reefs rich in kelp and are close relatives of seahorses.

Shocked, he discovered a man's body with his feet and hands tied and floating in the river 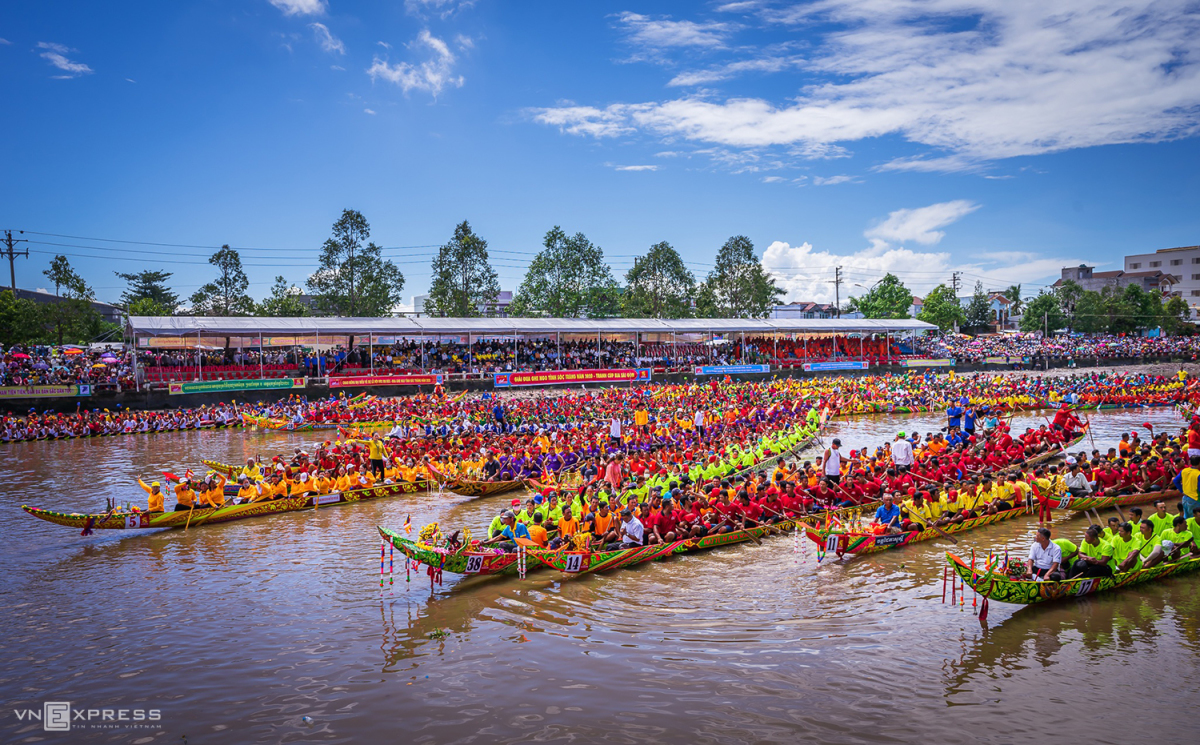 Soc Trang brings the land rich with heritage to the stage 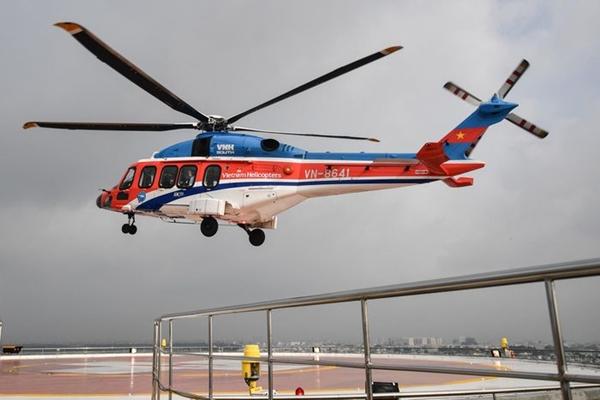 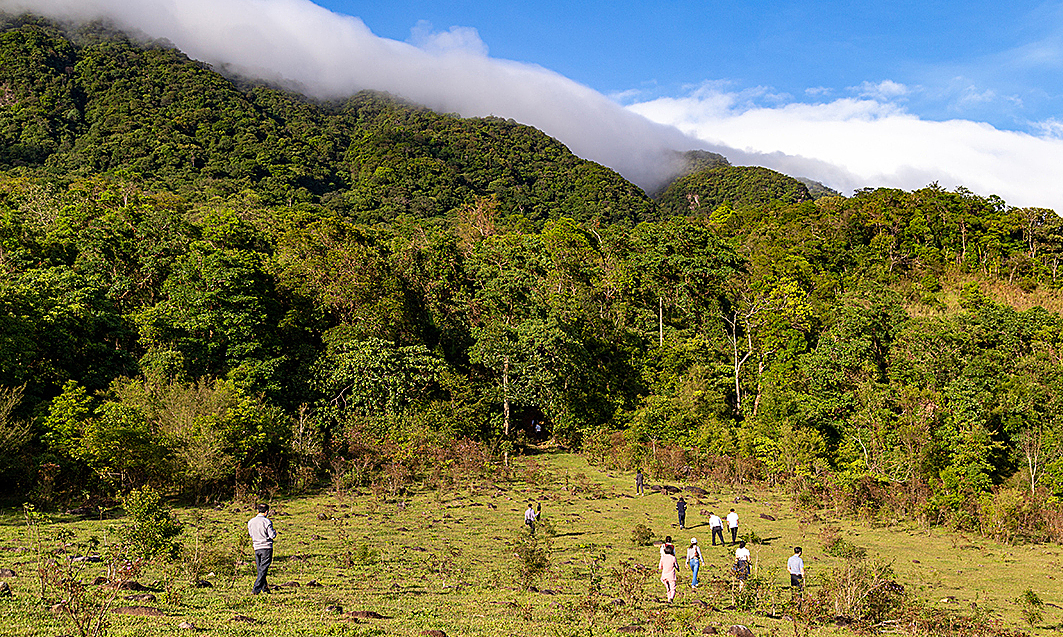 Tour to explore the forest and life of Van Kieu people 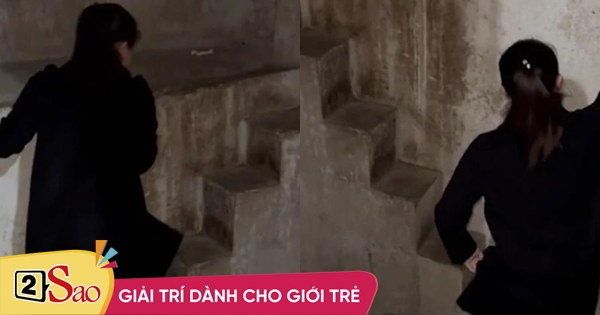 Going to see the inn, the girl was dumbfounded when she saw the stairs