The container truck that was traveling on the road suddenly crashed into the median strip, rushed to the opposite direction and then overturned.

The incident happened at about 5 am on April 19, on the Ho Chi Minh City – Trung Luong highway.

Specifically, at that time, a container truck was running in the direction from Ho Chi Minh City to Tien Giang. When going to km 32, in Tan An City, Long An province, he suddenly crashed into the median strip, rushed into the opposite lane and then flipped over.

At the same time, a car with a dash cam approached. Fortunately, the driver was able to brake in time, so no collision occurred.

At the scene, the container truck was badly damaged, a segment of the divider between the two sides of the road was bulldozed, and the light pole was broken. Luckily the driver was not seriously injured.

Upon receiving the news, the functional forces were present to regulate the vehicle and investigate the cause of the accident.

Come to Bac Kan, don't forget to enjoy these 4 specialties, which are both cheap and delicious

The journey of "vertical rise, free fall" of two stocks TGG, BII in the case of "stock market manipulation" led to the arrest of President Louis Holdings and CEO Tri Viet. 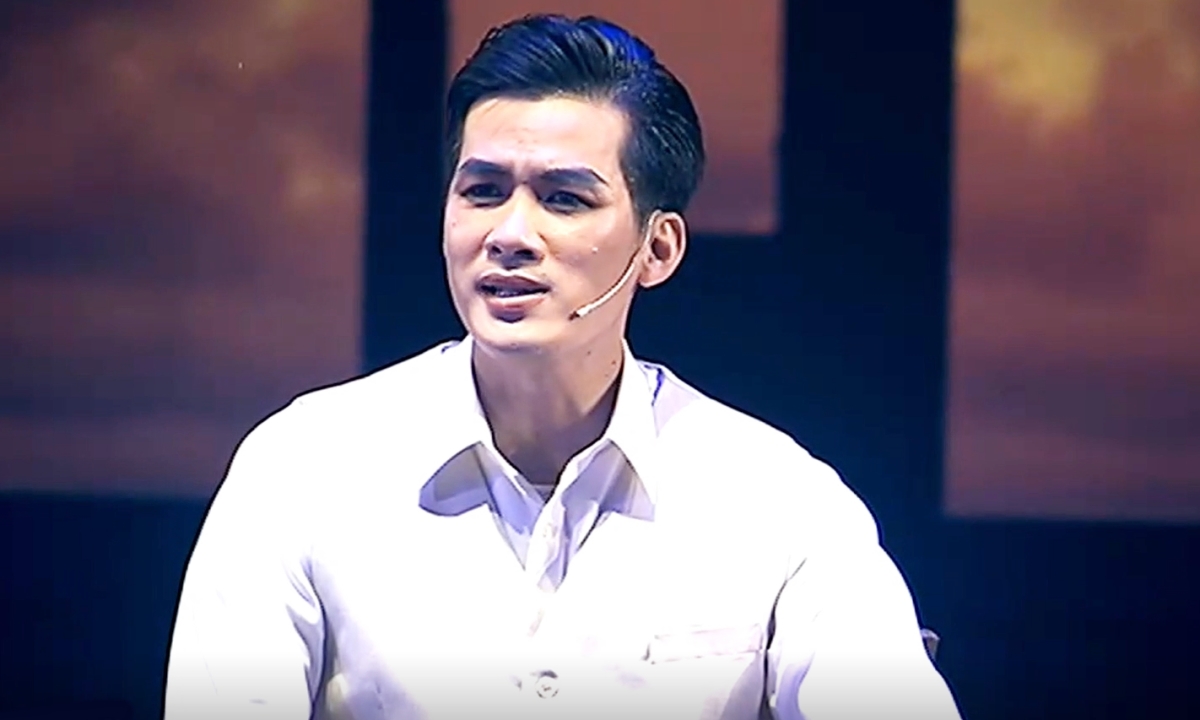 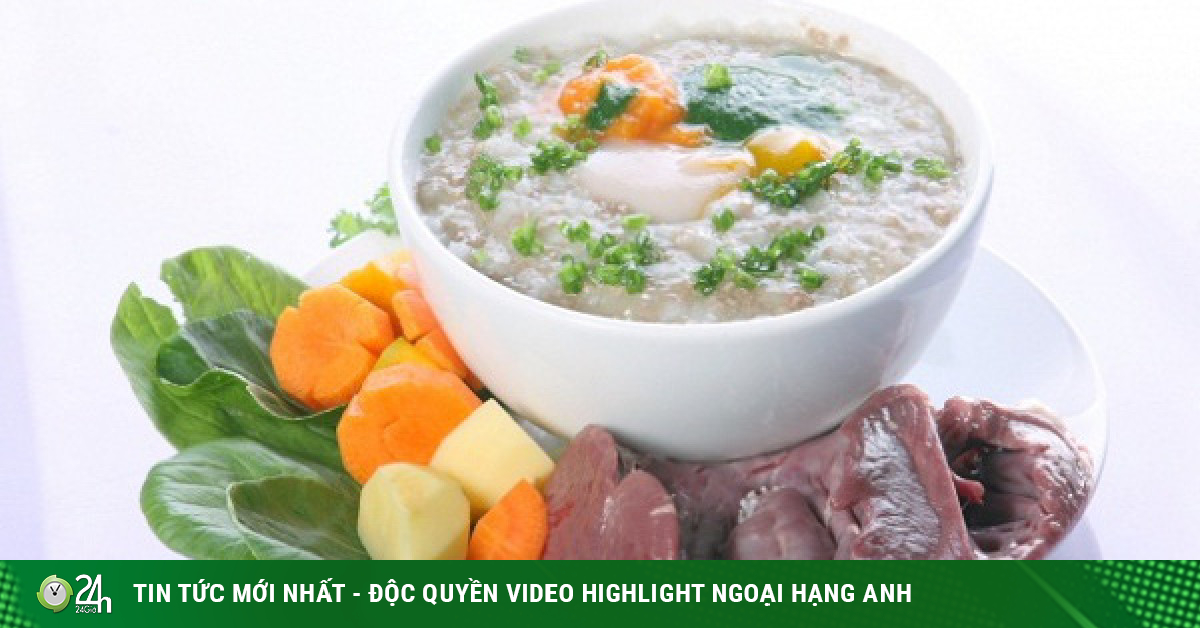