New research, led by physicist Dustin Schoeder from Stanford University (USA), has modeled, analyzed, compared the structure on Europa with Greenland and identified the ridges clearly visible in NASA’s image of Europa. must be ridges formed from pockets of liquid water under the ice.

According to Science Alert, In a similar world on Earth, life exists – not us, but swarms of microorganisms that easily adapt to a peaceful life in underground lakes, without the need for ordinary light or food. can synthesize energy from other elements.

This is also good news for the upcoming expeditions that NASA plans to deploy, because they have a chance to find alien life very close to the surface, rather than having to work hard to drill into an isolated ocean. formed under the crust of ice tens of kilometers thick, according to the article published above Nature Communications.

And if you confirm the similarity between the structure of Europa and Greenland, it also means that water exists everywhere on this moon. But where there is water, there is a golden opportunity for life.

Europa is one of the largest moons in the solar system, and there’s a lot of evidence for an underground ocean. It is considered by NASA to be one of the best places in the solar system to look for alien life. The space agency’s own Galileo spacecraft has also repeatedly received a full column of water vapor, sometimes carrying organic material, ejected from below Europa’s surface as it passed.

In the coming years, this icy moon will host up to two life-hunting warriors, ESA’s JUICE (European Space Agency) and NASA’s Europa Clipper, both of which carry ice-penetrating radars.

The Ministry of Education directs to clarify 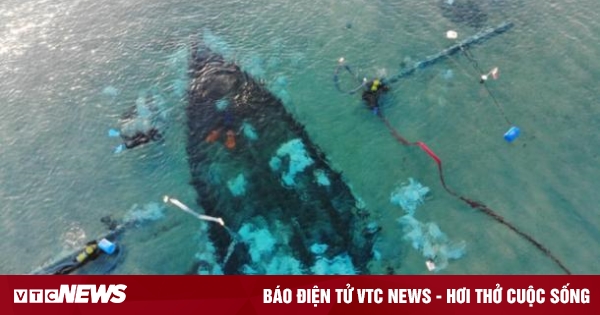 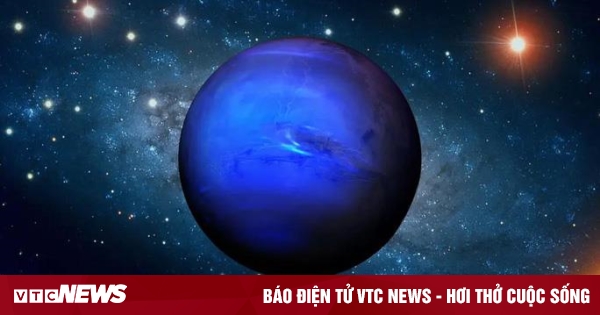 Retrograde summer lasts up to 40 years on Neptune 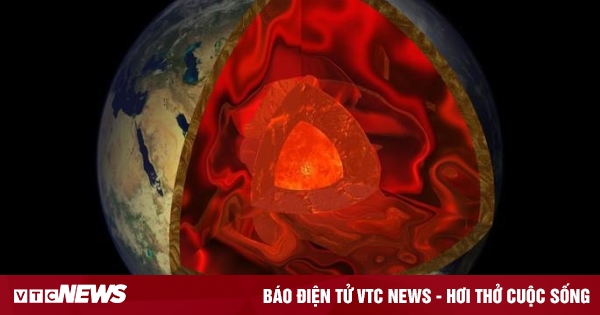 Earth’s crust is rearranged without anyone knowing: Scary warning 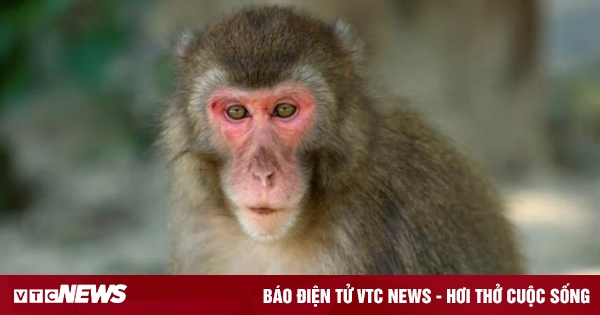